Bring the Fastest Wi-Fi to Your Wired Devices

ASUS proudly presents EA-AC87, the worlds first 4x4 Wireless-AC1800 2-in-1 media bridge and access point, featuring incredible faster-than-wired 1734 Mbps performance, enhanced coverage by 4-transmit, 4-receive (4x4) antenna and the latest MU-MIMO technology1 for multi-device performance, all in a stunningly-designed device. EA-AC87 is the easiest and most convenient way to supercharge your existing wireless network and let your Ethernet devices to wireless!

EA-AC87 is the world's fastest combined media bridge and access point , featuring up to 1734 Mbps speeds on the 5 GHz band2, which is 33% faster than a 1300 Mbps 3x3 device. The revolutionary and future-proof multi-user MIMO (MU-MIMO) technology means that in Access Point mode, EA-AC87 can connect to multiple compatible clients simultaneously at each device's maximum speed, unlike standard single-user MIMO where individual devices have to share the available bandwidth. This means that as you connect more devices to EA-AC87, its performance actually improves, giving all users the best possible internet experience1.

EA-AC87 is compatible with any Ethernet-enabled device, including smart TVs, multimedia players, game consoles and PCs. Pair EA-AC87 with RT-AC87U for faster-than-wired Wi-Fi speeds with less cable mess and the ultimate multi-device performance with the coming soon MU-MIMO. For added convenience, Wi-Fi Protected Setup (WPS) connects wireless devices easily and securely at the touch of a button.

EA-AC87 can add a fast and stable 5 GHz network to a single band 2.4 GHz router, upgrading it to 1734 Mbps speeds for ultra-smooth online gaming, 4K video streaming and speedier downloading. For an existing 5 GHz network, EA-AC87 adds an extra 5 GHz network so you can connect even more devices for even greater wireless multitasking!

In Media Bridge mode, LEDs on the front of the EA-AC87 show the 5 GHz signal quality at a glance, so you can adjust the location of the router or EA-AC87 easily to get the very best Wi-Fi reception. 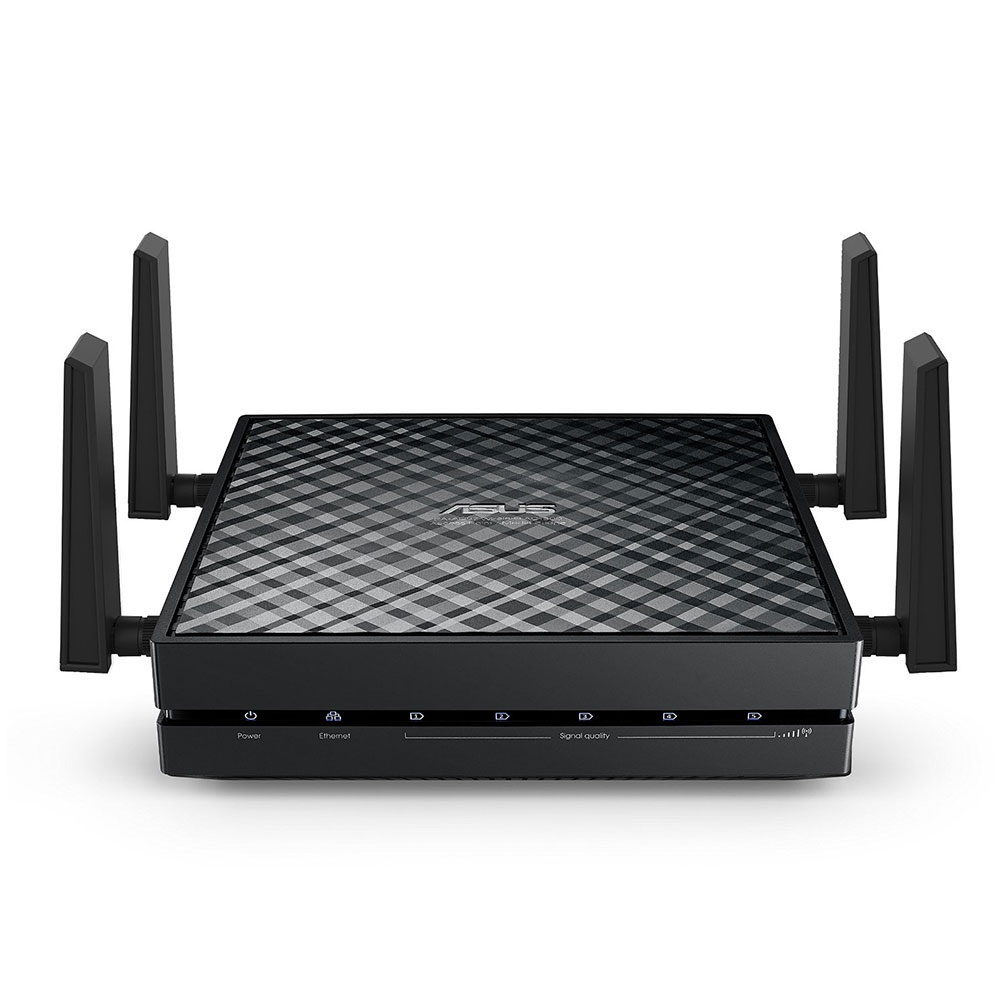 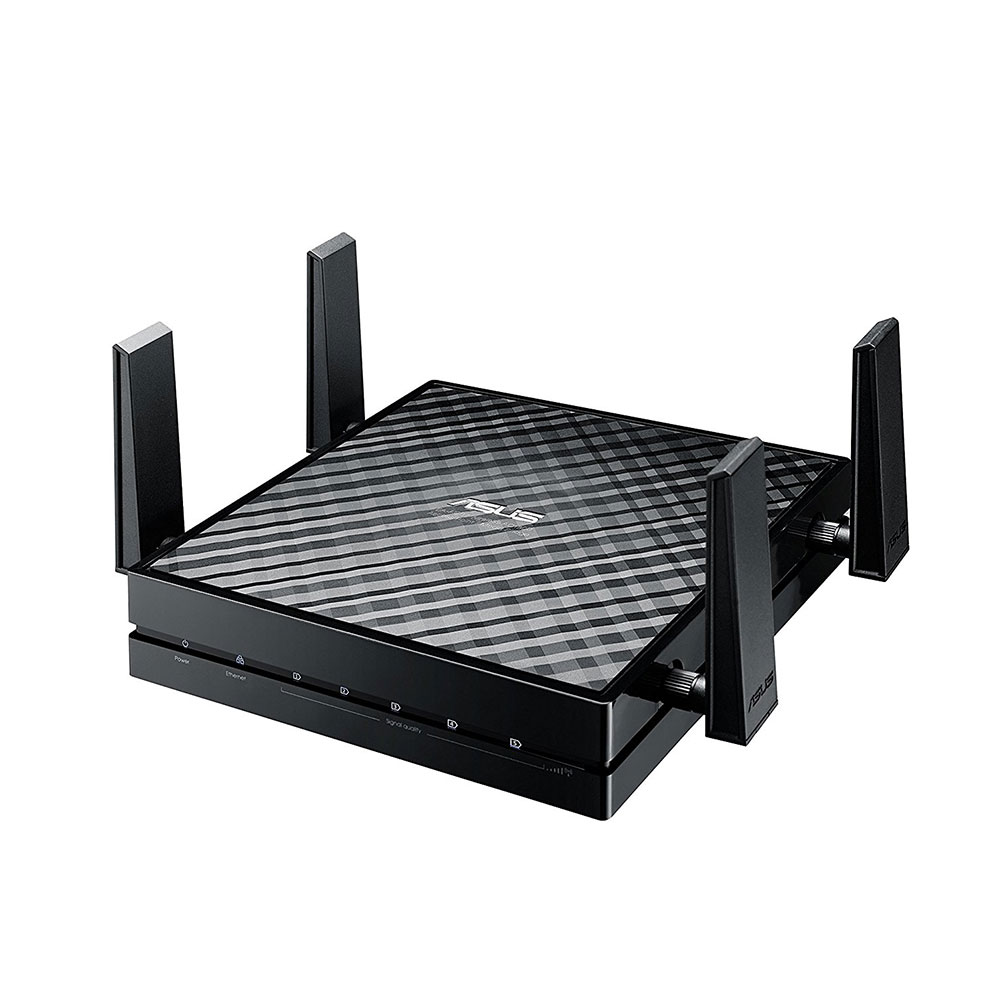 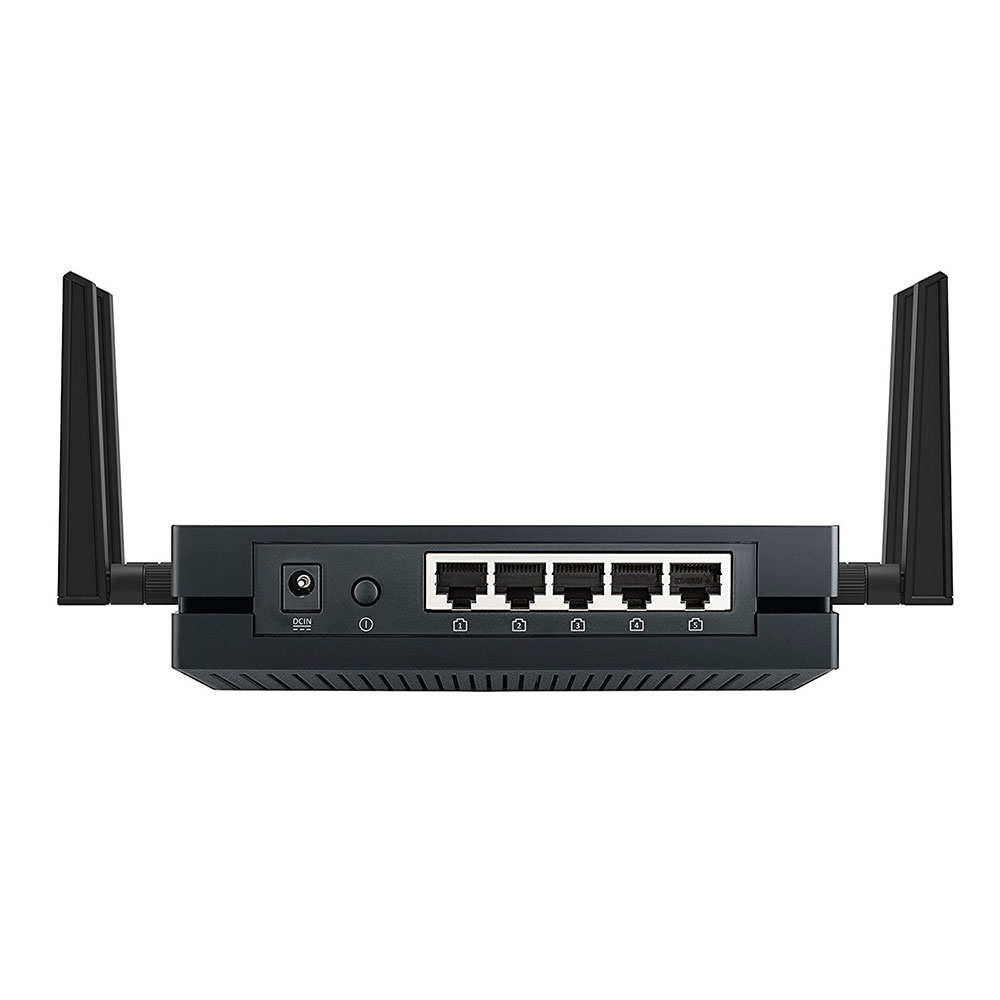