Where Style Meets PerformanceFeaturing Aura RGB Lighting on both the shroud and backplate, ROG Strix graphics cards are capable of displaying millions of colors and six different effects for a personalized gaming system.

Enjoy Immersive Virtual Reality ExperienceROG Strix graphics cards have two HDMI ports for connecting a VR device and display at the same time, so you can enjoy immersive virtual reality experiences anytime without having to swap cables. 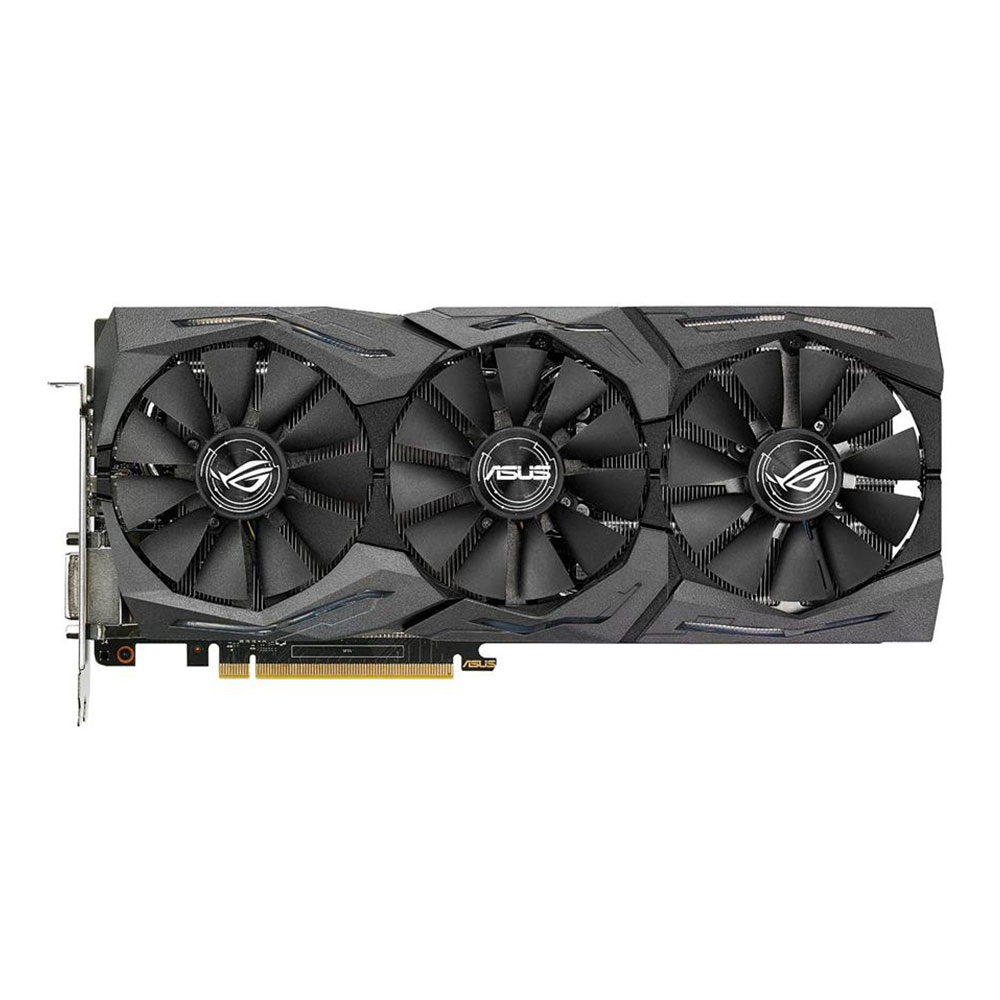 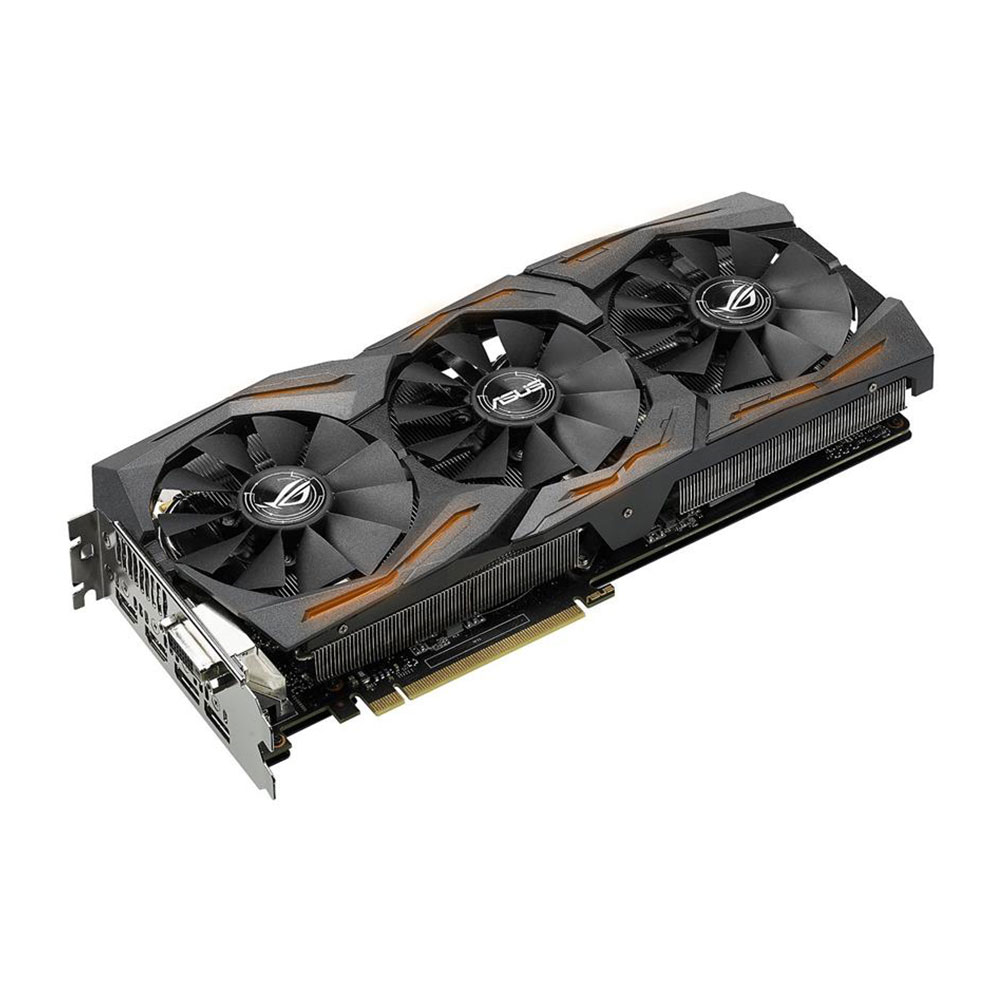 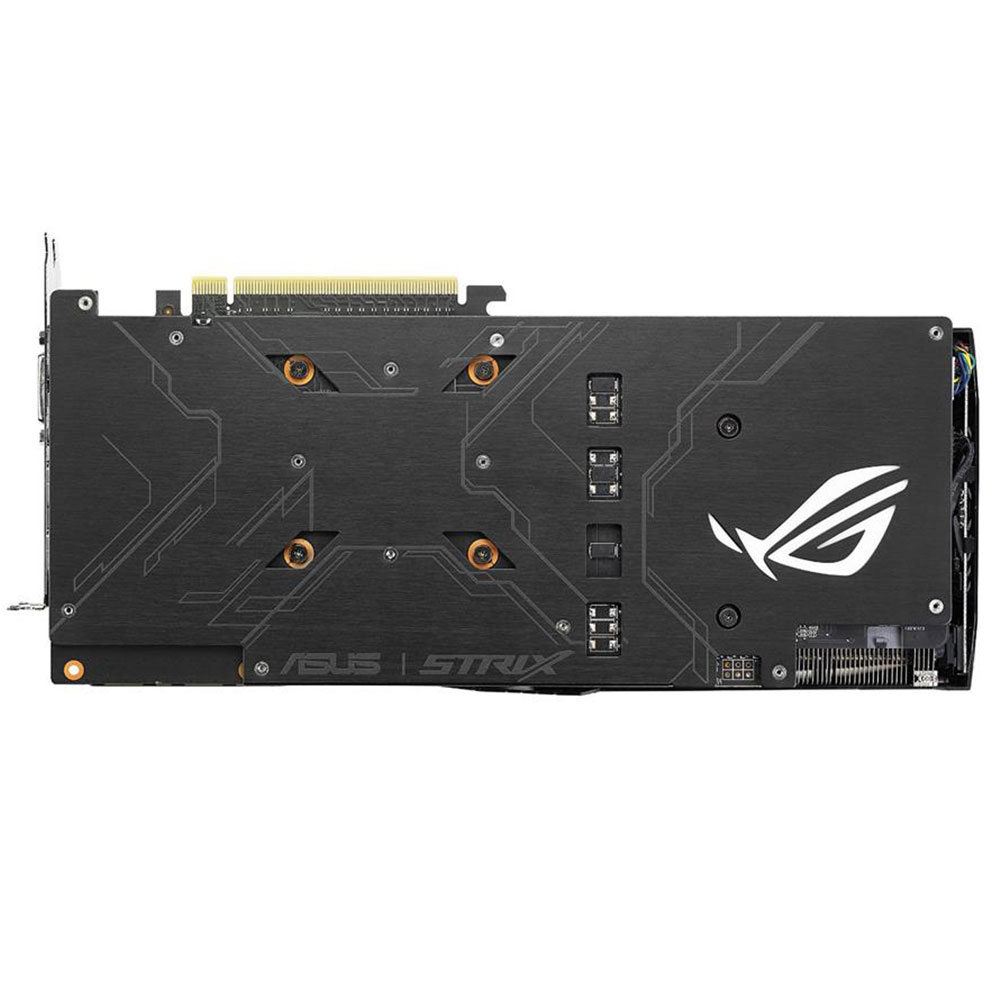 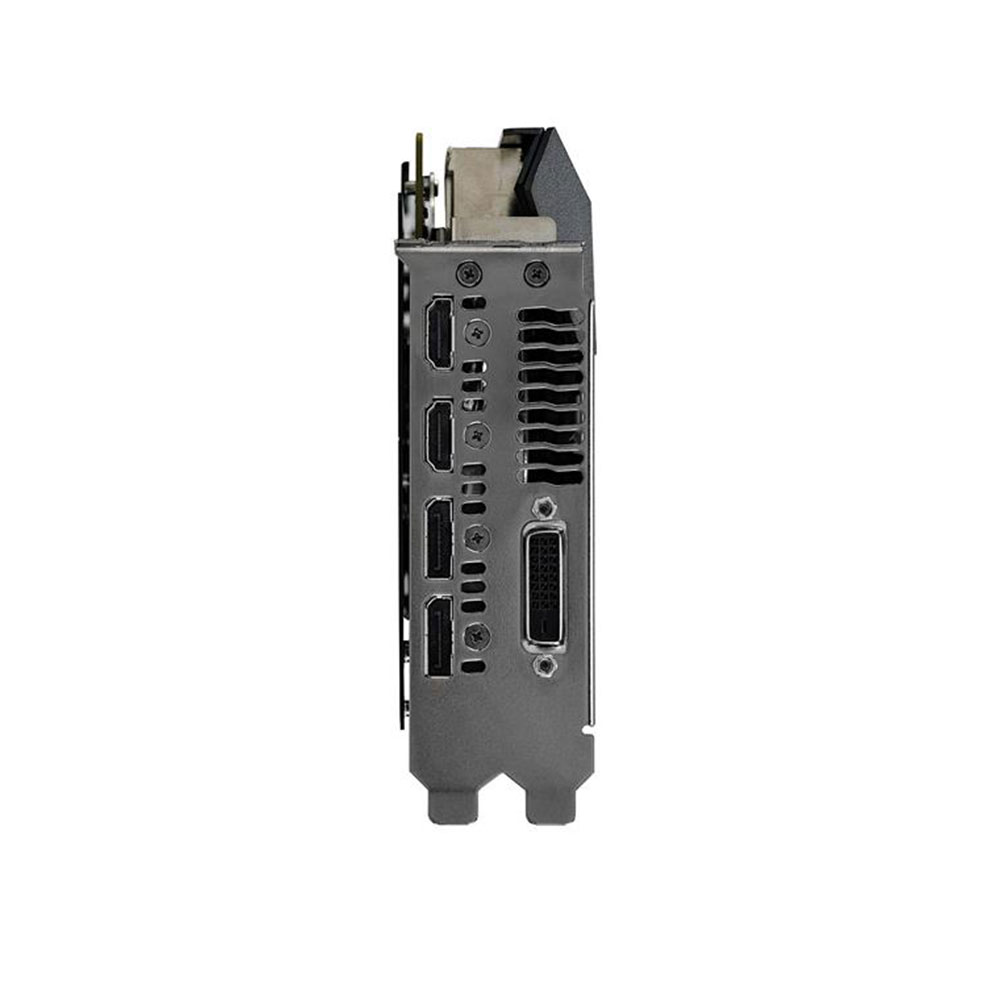 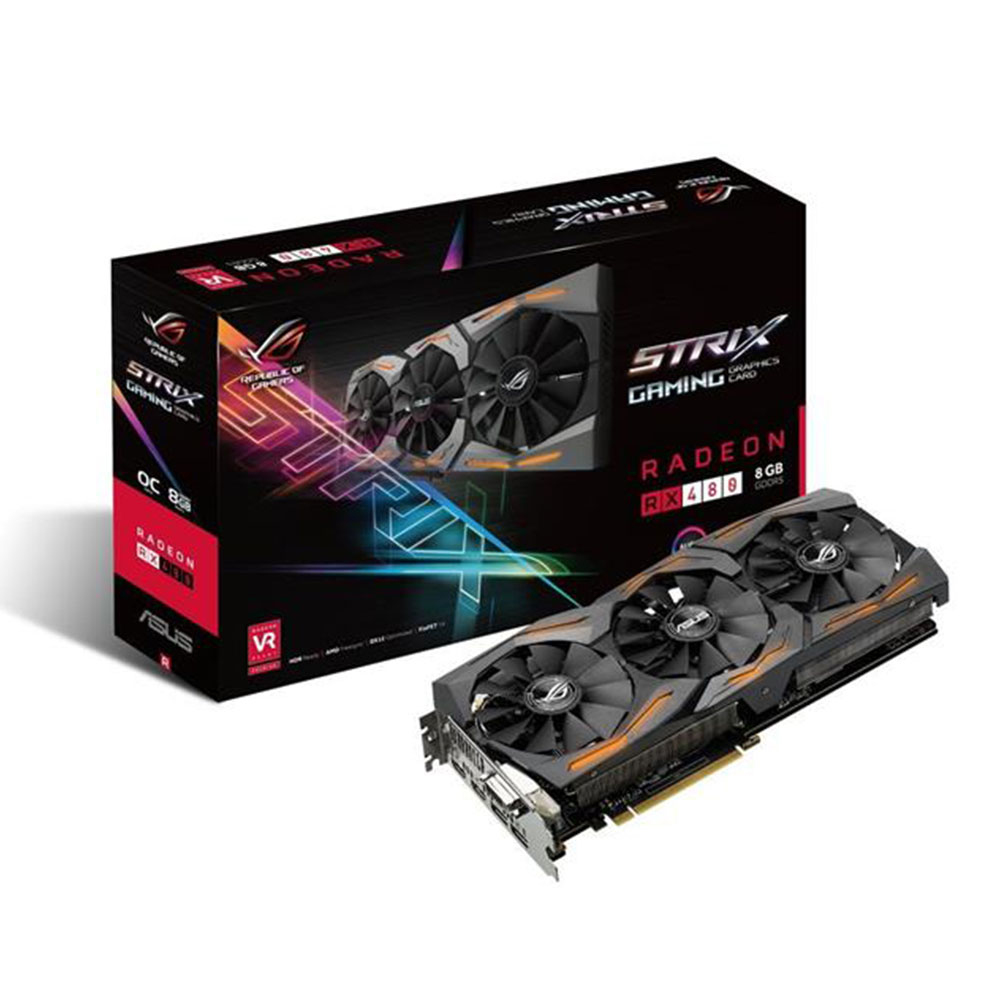