GEAR UP FOR ULTIMATE GAMING EXPERIENCE

System Services:Automatically or manually turn off windows services or process. 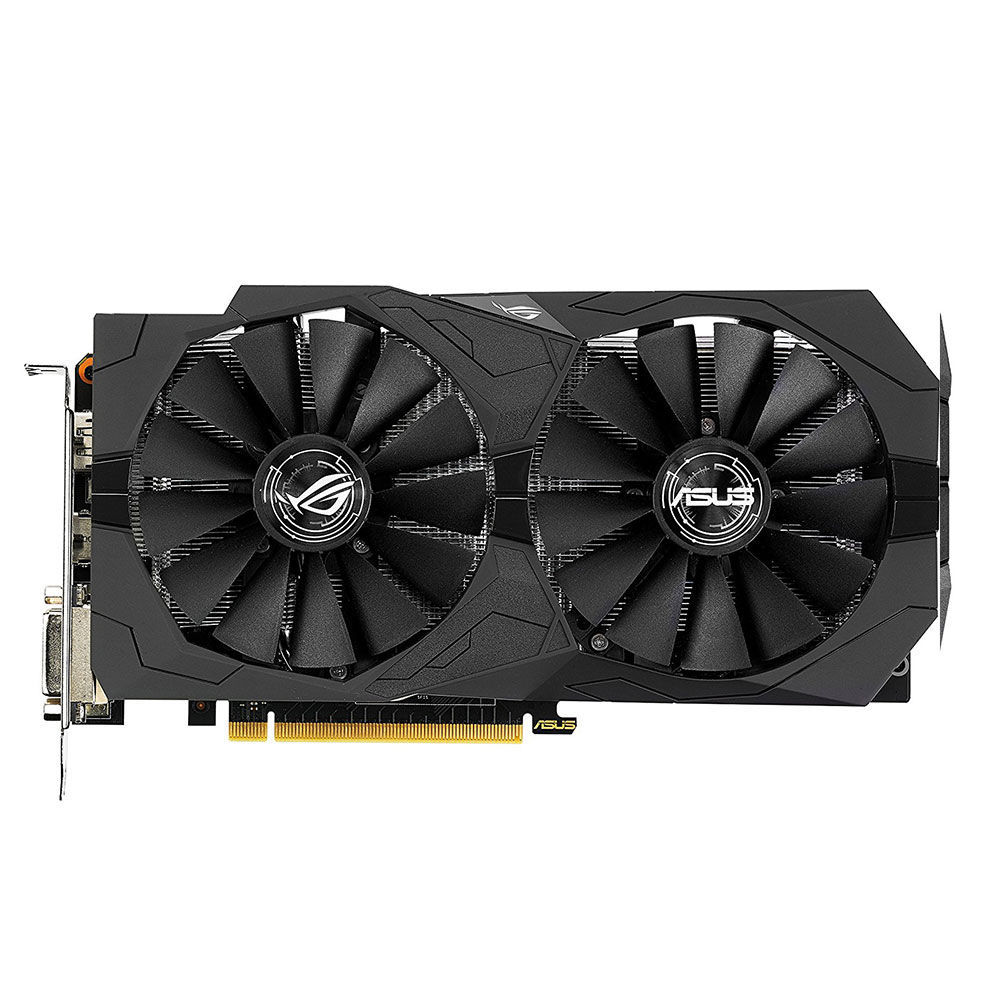 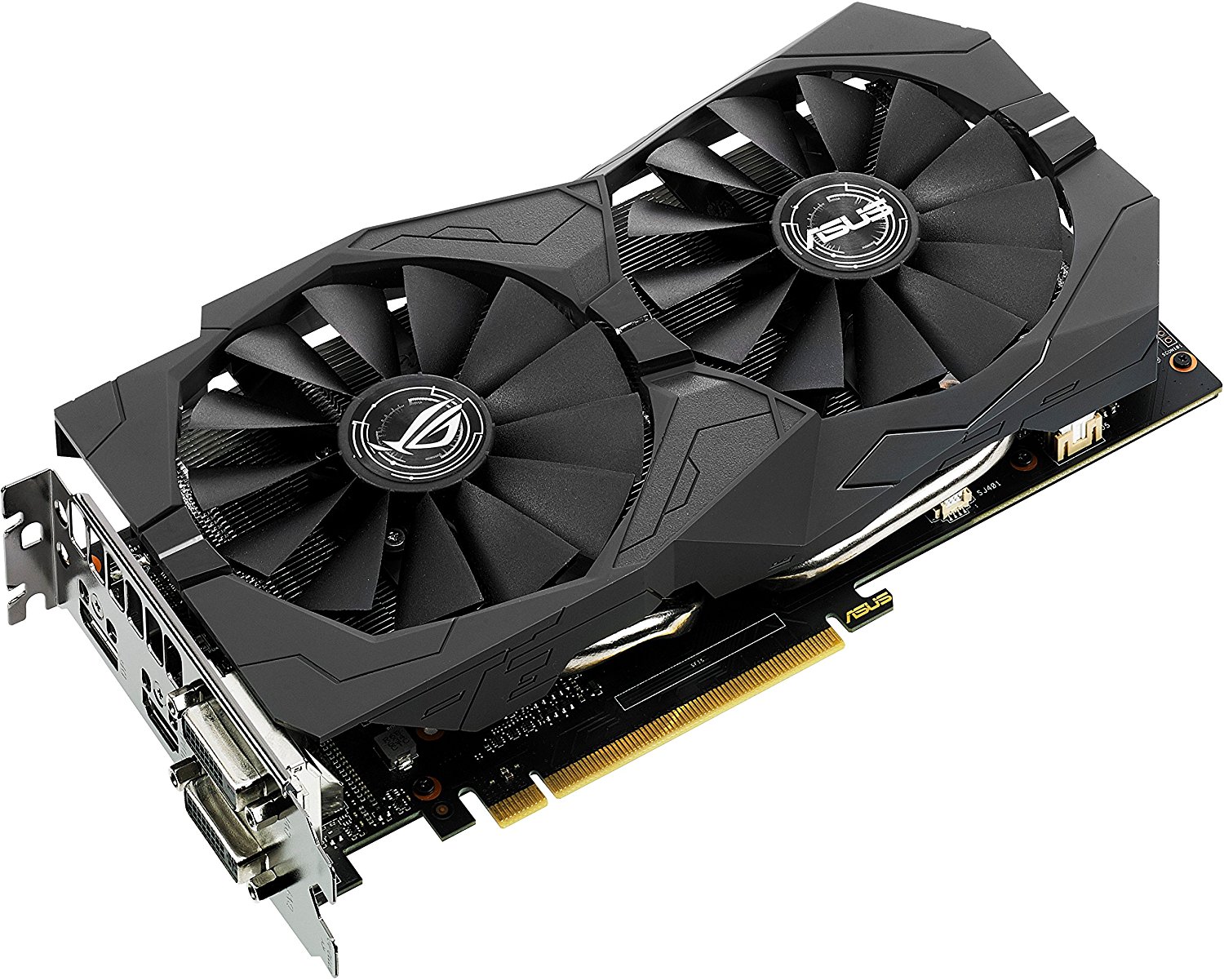 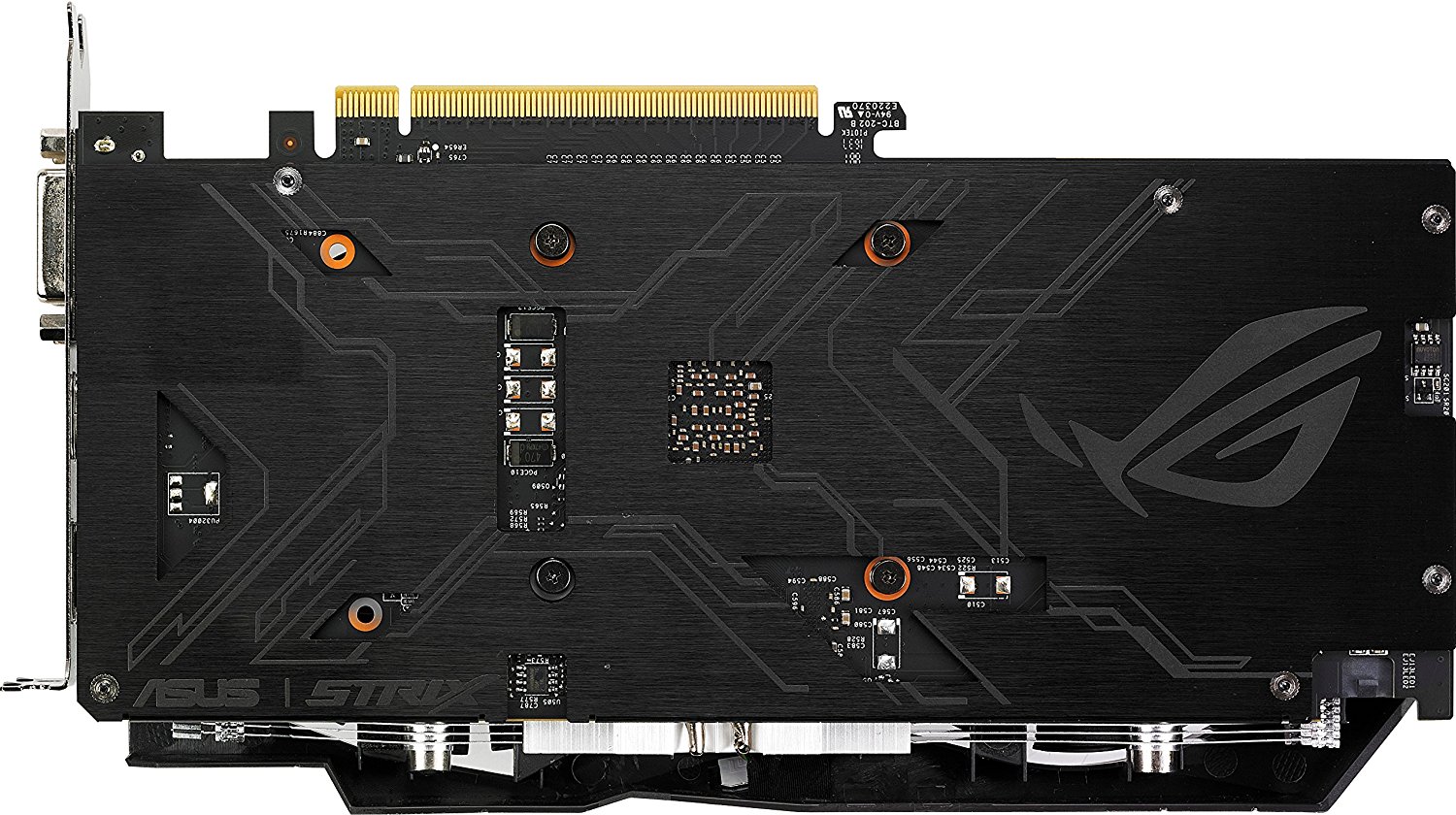