GTX 750 Ti is an astonishing new graphics card from ASUS â€“ that's astonishing 3D gaming and astonishing value! Equipped with the powerful GeForce GTX 750 Ti graphics-processing unit(GPU) and overclocked for performance that's up to 52MHz faster than reference, GTX 750 Ti treats you to smoother, faster and more detailed gaming experiences.GTX 750 Ti includes some brilliant technologies that you can get only from ASUS. We've fitted dual dust-proof fans for 2X greater airflow and 3X quieter and improved lifespan, and equipped the card with our exclusive Super Alloy Power components for superior stability. GTX 750 Ti also comes with our easy-to-use tuning tool, GPU Tweak. Use this to squeeze every last drop of performance out of the card and then stream your sound-up on-screen action over the internet in real time!

GPU Tweak streaming tool that lets you share on-screen action in real time â€“ so others can watch live as games are played. It's even possible to add to the streaming window scrolling text, pictures and webcam images.

Technology for intelligent monitoring of clock speed, ensuring that the GPU runs at its peak and the game is at its highest frame rate possible. It offers new levels of customization, including GPU temperature target, overclocking, and unlocked voltage.

Play games with advanced effects such as blazing explosions and lifelike characters with 10X faster switching between graphics and physics processing, enabling more complex effects to be rendered in real time.

Delivers double the bandwidth per lane of PCIe 2.0 for faster GPU-CPU communication.

DirectX 11 GPU-accelerated tessellation allows more detailed geometry to be packed into a scene, allowing characters to be rendered with cinema-quality detail. 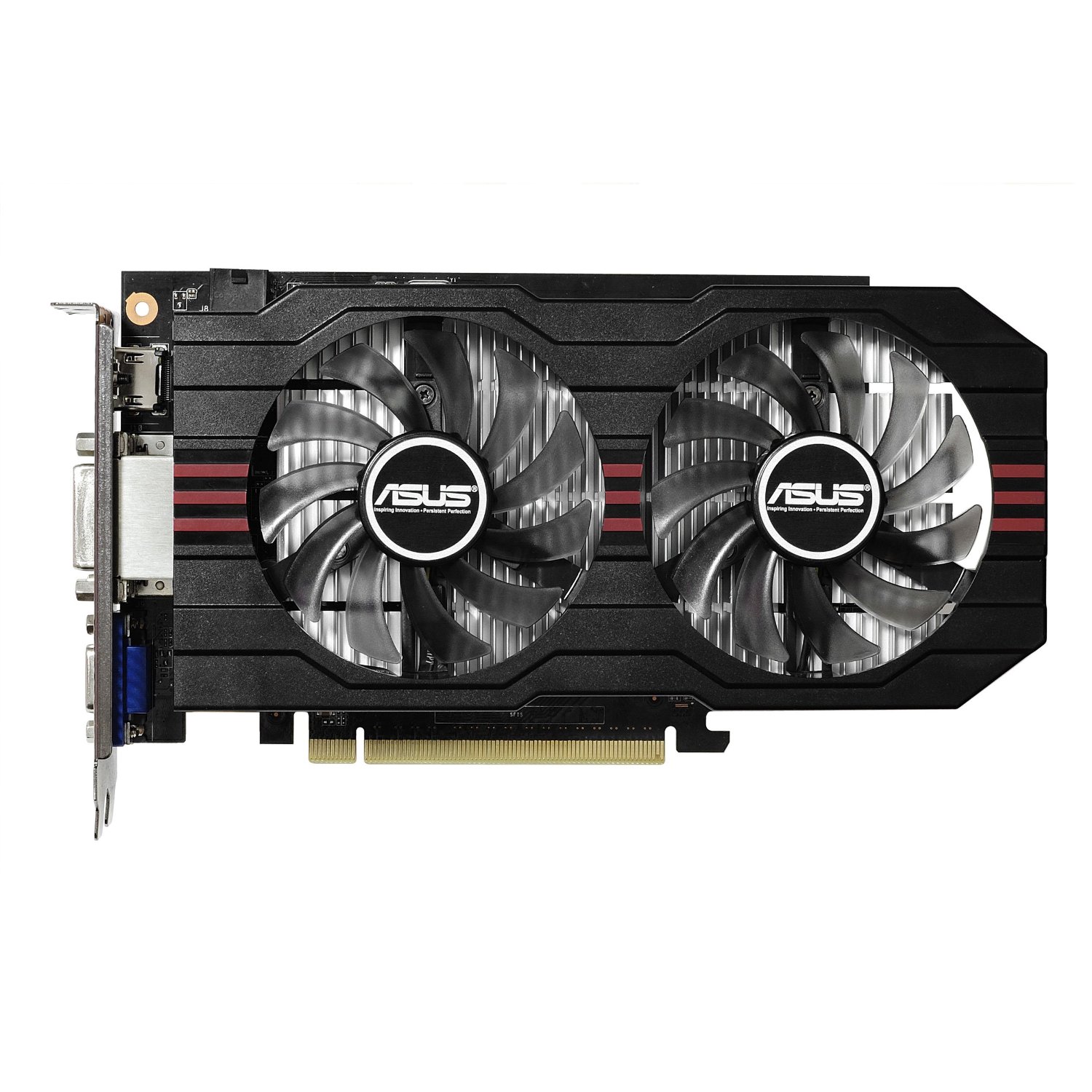 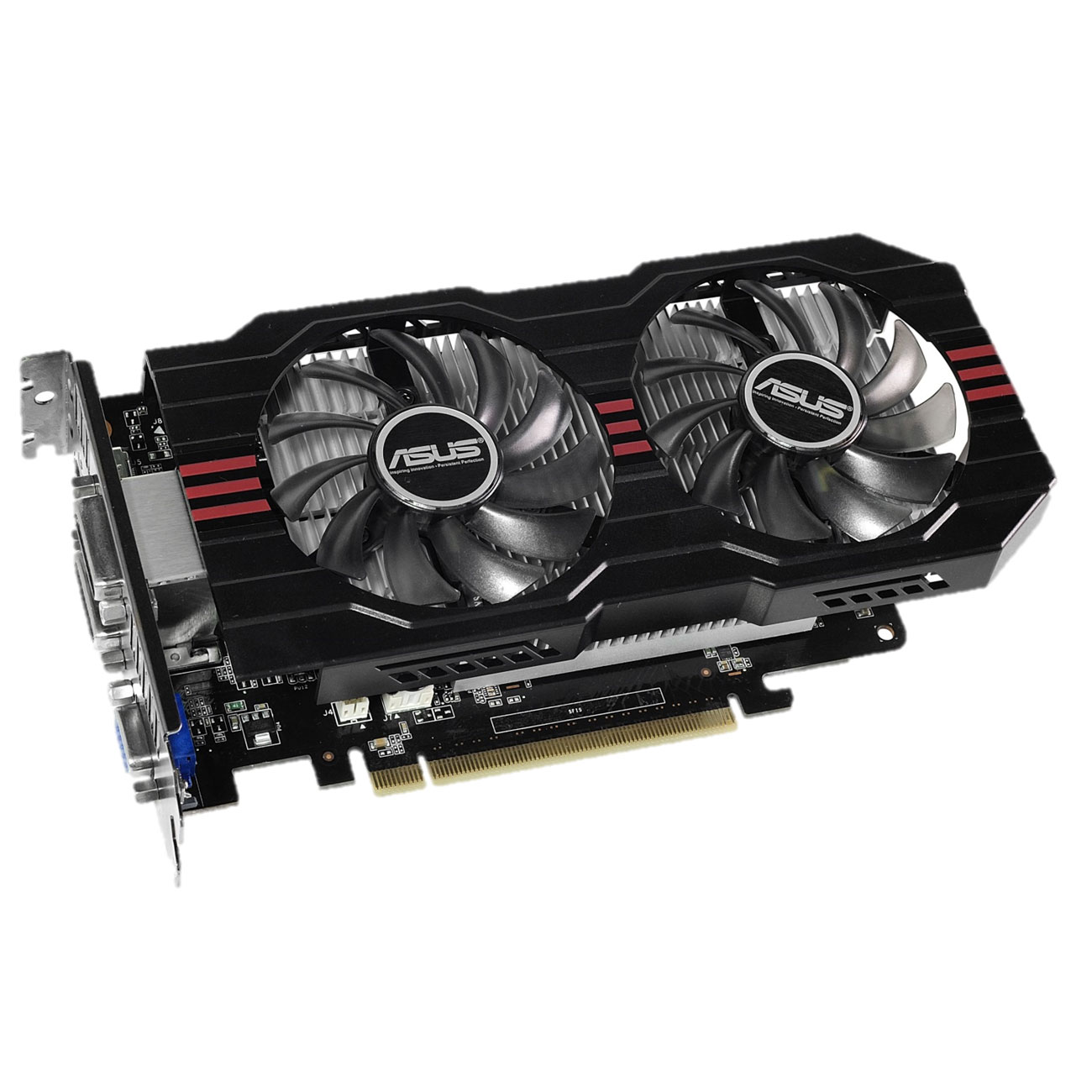 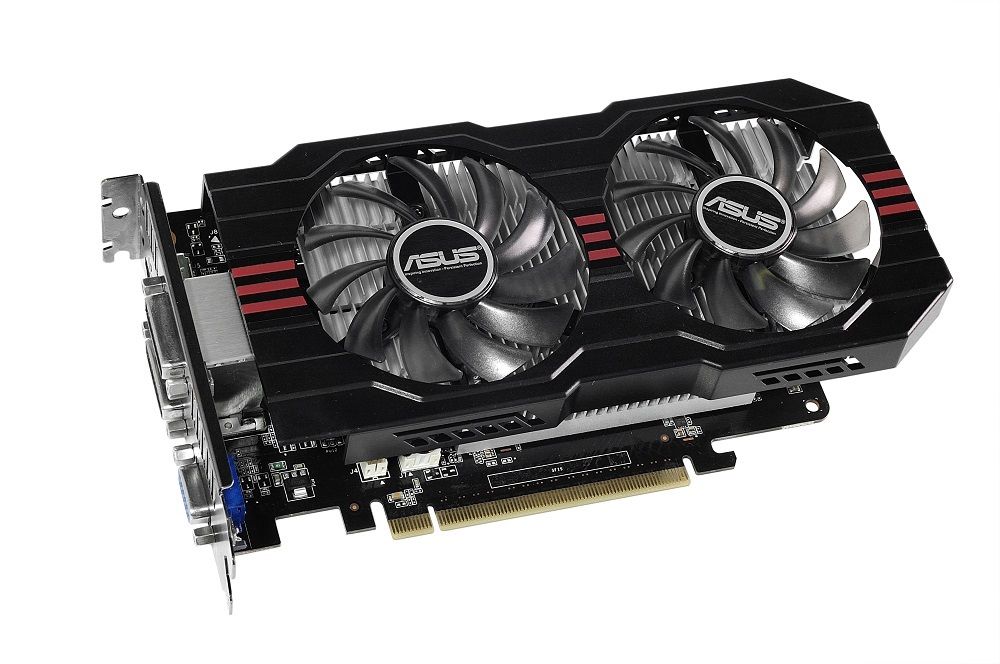 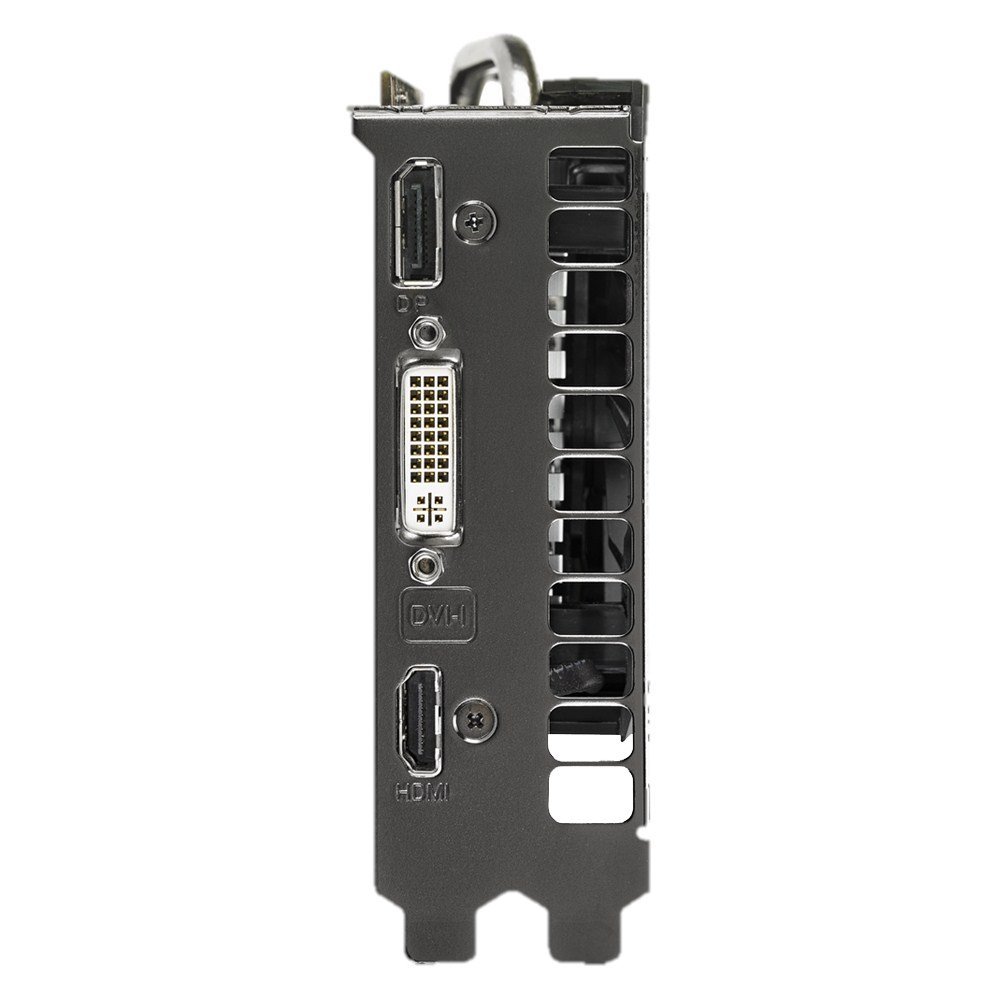 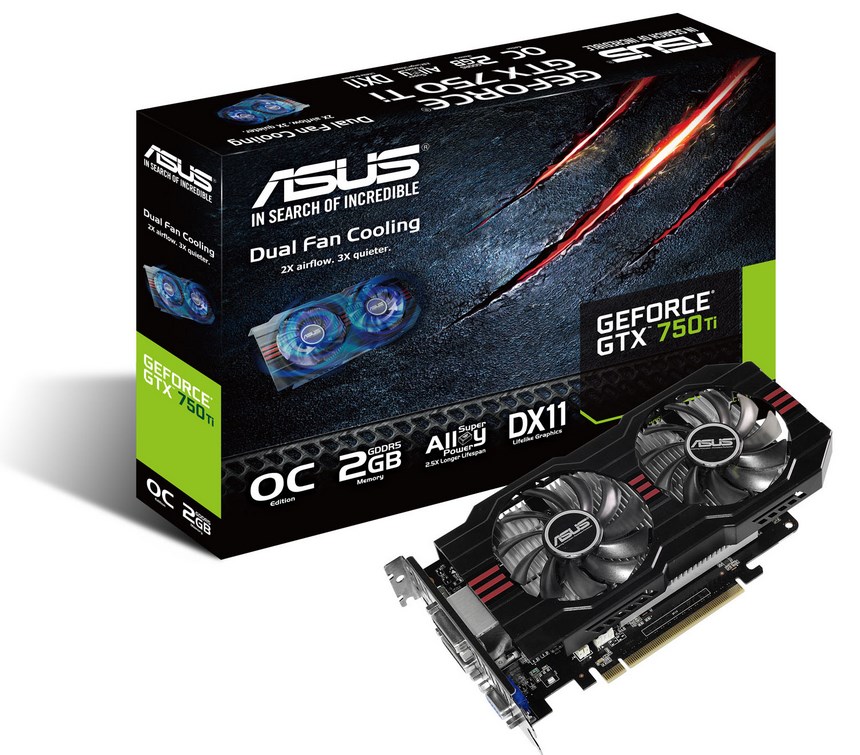