Smooth circuit board without sharp bumps

POSCAPMaximize overclocking headroom. (Positioned at the back of GPU)

Where Style Meets Performance Featuring Aura RGB Lighting on both the shroud, ROG Strix graphics cards are capable of displaying millions of colors and six different effects for a personalized gaming system.

GEAR UP FOR ULTIMATE GAMING EXPERIENCE 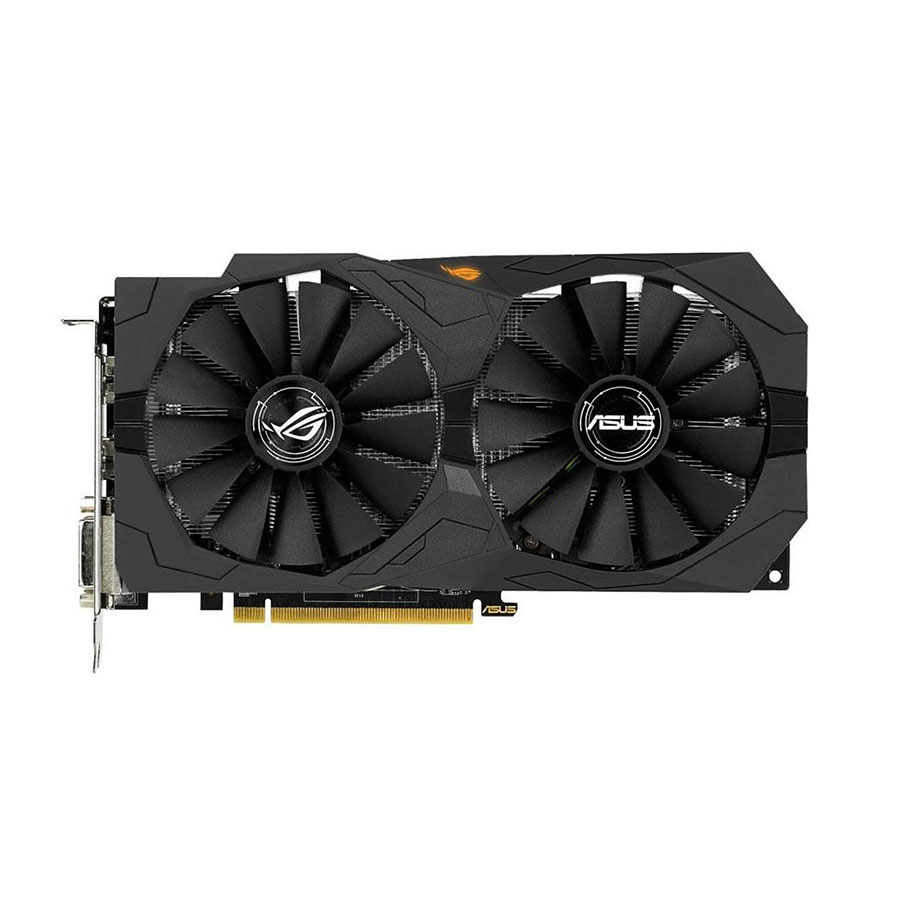 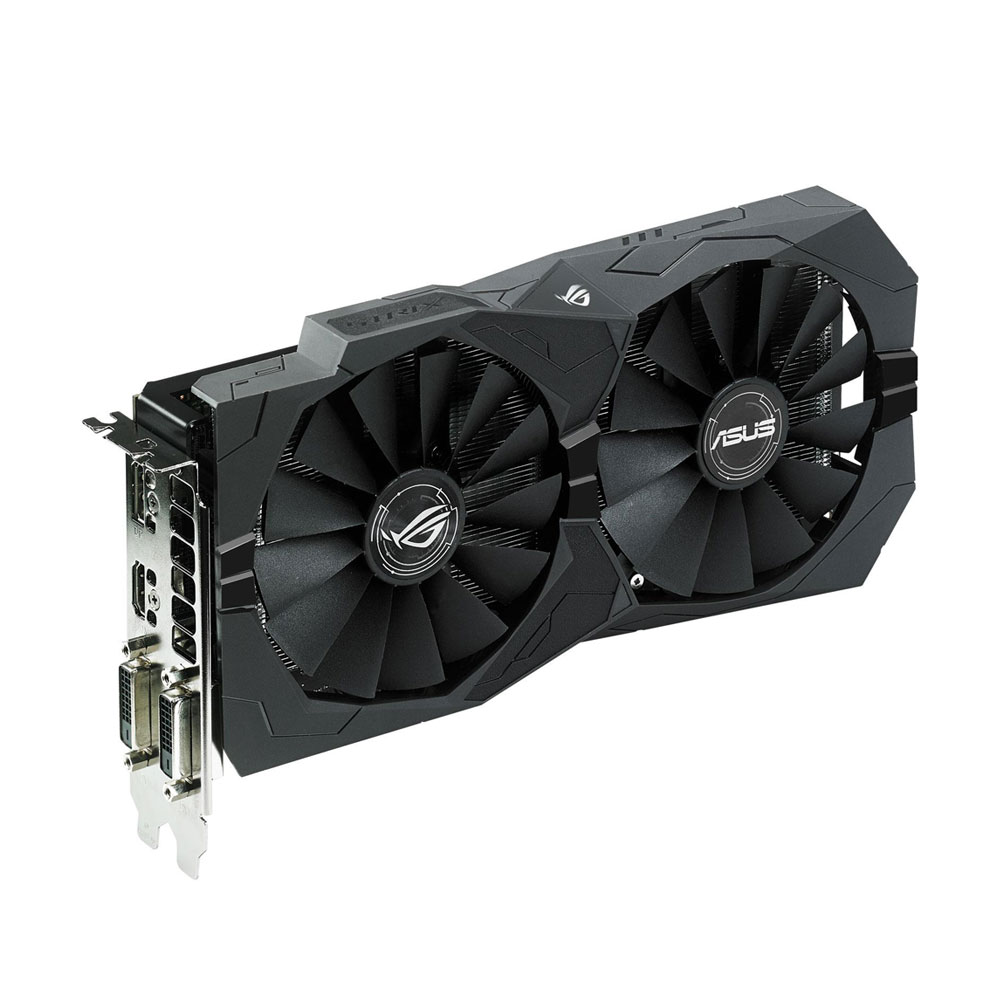 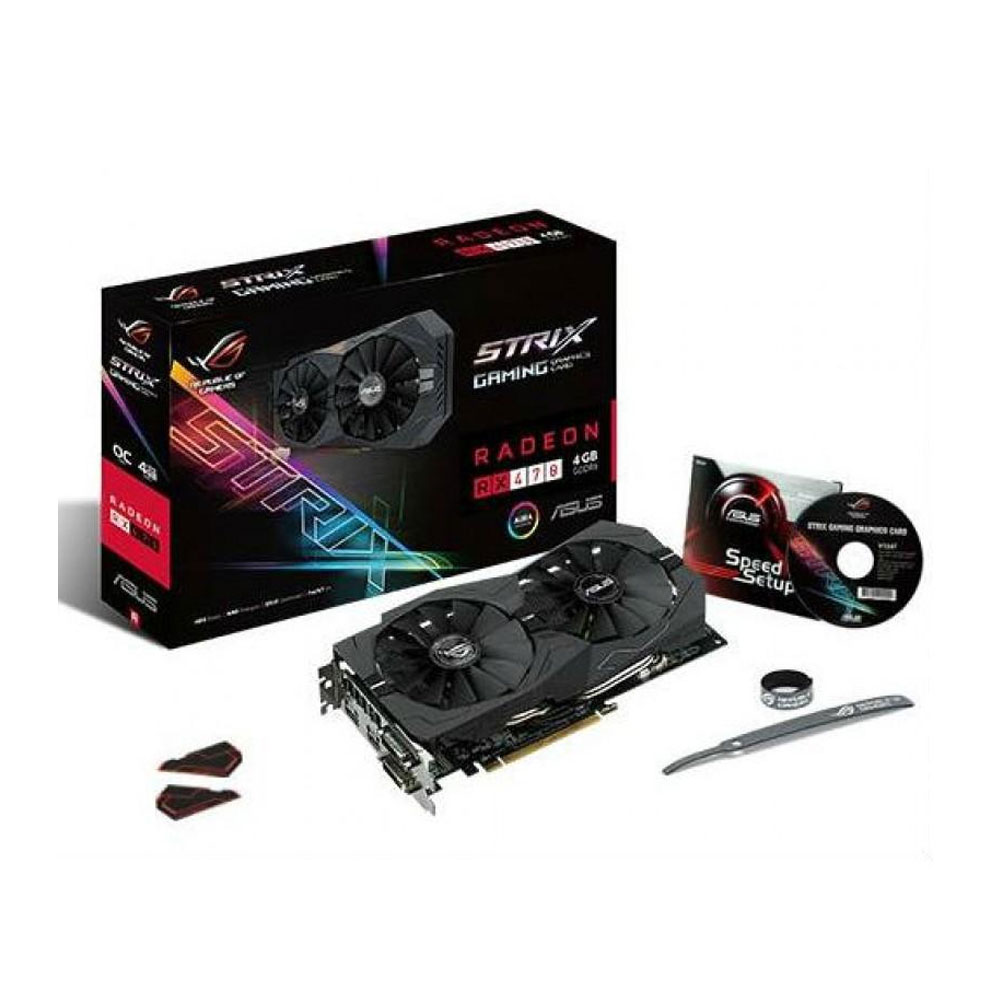 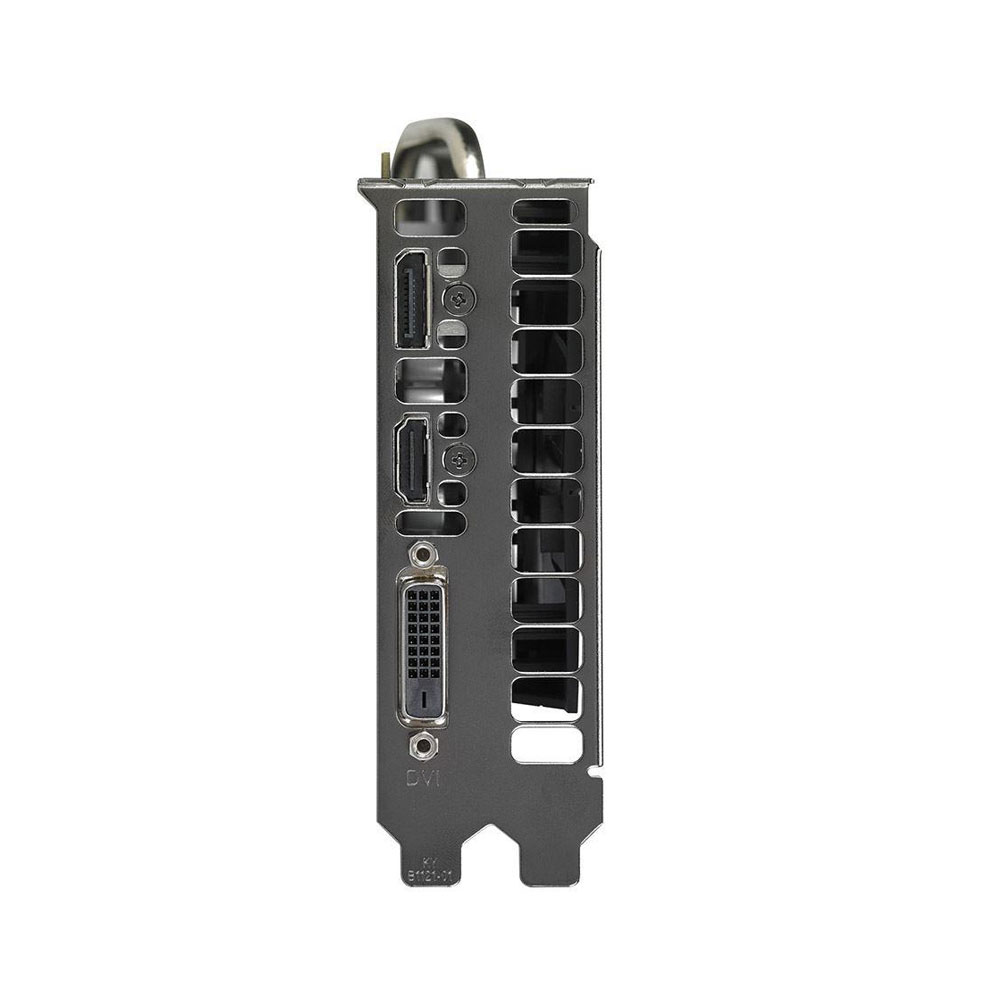