Graphics galore for everyone!

GT 730 is the fantastic new graphics card from ASUS. Engineered with a highly-efficient 0dB thermal design, it dissipates heat in complete silence — making GT 730 the perfect choice for your slimline home-theater PC (HTPC) build. Advanced EMI shielding reduces electromagnetic interference by up to 66% for a stable signal, pin-sharp images and safer and healthier computing. And because we know you love to customize, use the included GPU Tweak software to control video memory, voltages and cooling fans and even stream live gameplay in real time!

Perfect for building a hushed HTPC

GPU Tweak streaming tool that lets you share on-screen action in real time – so others can watch live as games are played. It's even possible to add to the streaming window scrolling text, pictures and webcam images. 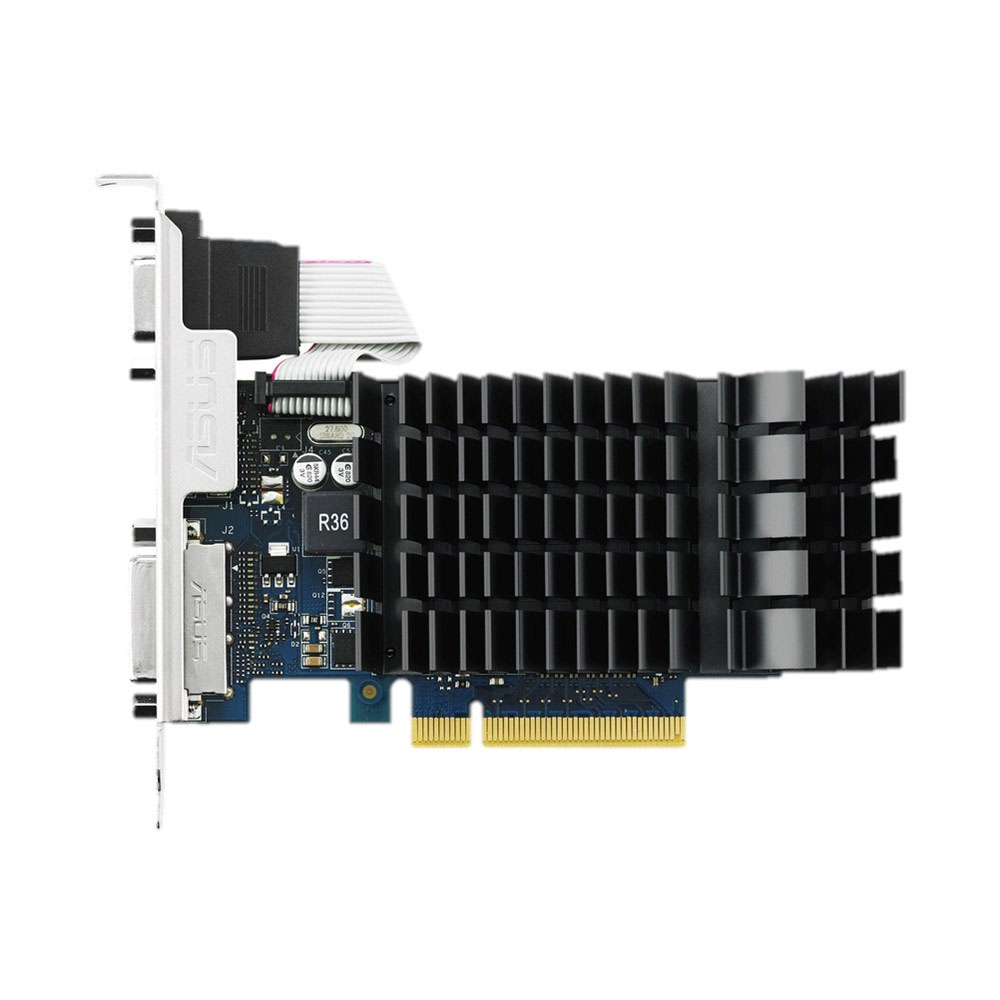 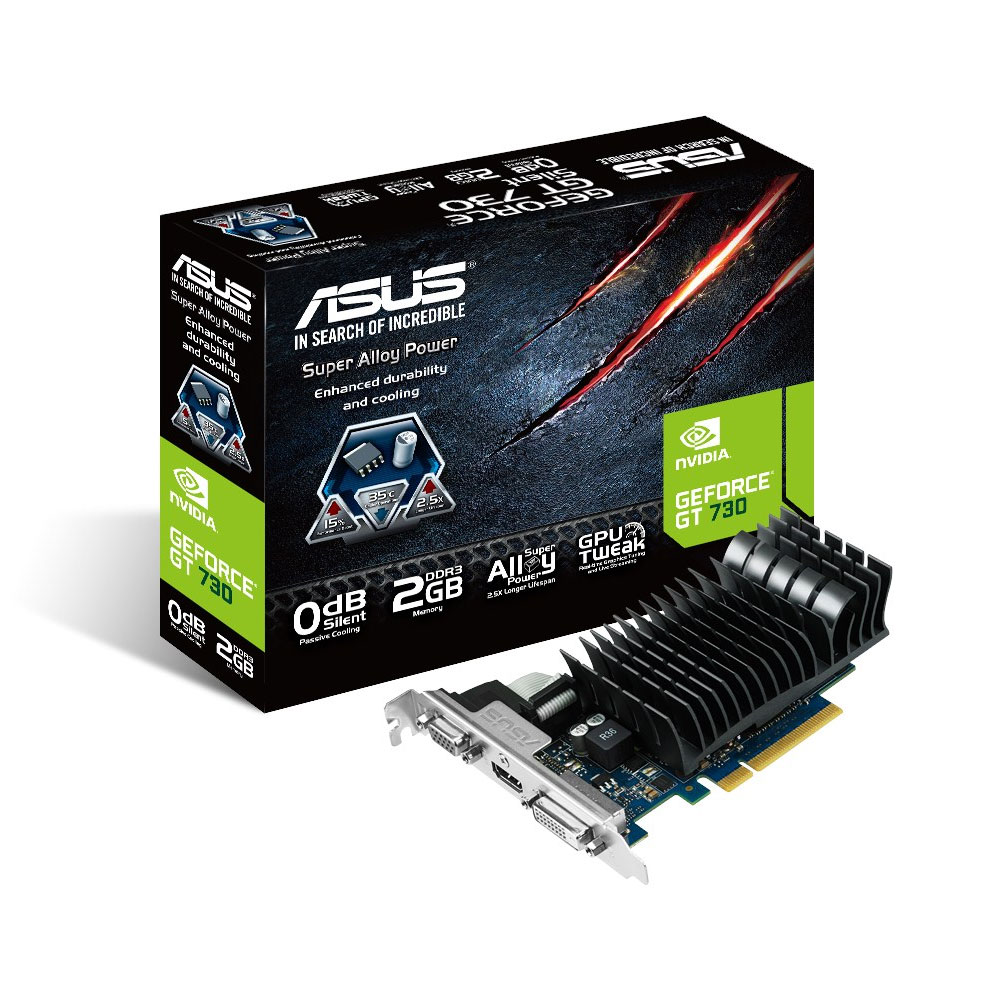