Z170 taken to the extreme

You'd never win with your eyes closed, so open your ears up to the best audio for the battlefield! ROG's awesome audio expertise is the result of extensive R&D, and SupremeFX 2015 is the crystal-clear result onboard sound as superior as your gaming rep!

Get your hands on OC Panel II, an intuitive system monitoring and tweaking in two modes. For both, a clear 2.6-inch display keeps you informed and in full control so you can maximize the available power. OC Panel II also comes with the illuminated LED on the stunning ROG logo.

OC Panel II installs directly into a 5.25-inch drive bay to provide real-time monitoring of multiple vital parameters, including CPU temperature, ratios, base clock and fan speeds! The OC button provides instant control over overclocking, while CPU fan speeds can be adjusted to Turbo, Standard and Silent modes super-simple controls, all at your fingertips.

You don't need to be an expert to max out gaming performance on your Maximus VIII Extreme build's gaming performance because 5-Way Optimization sorts all the complex settings with a click, for instant, highly-controllable performance boosts! Our exclusive technology dynamically optimizes essential aspects of your system based on real-time use, so you get superb CPU performance, everyday energy savings, ultra-stable digital power, cool and quiet fans and even networking and audio settings that are tailored for the apps that you are using. In short, 5-Way Optimization ensures that your PC is perfect for gaming, entertainment, productivity or just about anything else!- Games run swiftly and smoothly with high performance, prioritized bandwidth and vivid sound.- Fans stay whisper-quiet for everyday computing, and ensure extreme cooling efficiency when gaming.- Stutter is eliminated for smooth-running apps, even under heavy loading.- Energy waste is reduced so you'll save money.

Play quieter and cooler with advanced fan and water-pump controls for the ultimate in undisturbed gaming. With onboard thermal sensors and hardware-level 4-pin/3-pin PWM/DC mode detection, Fan Xpert 3 makes sure every fan achieves the best balance of high cooling performance and low noise, so you enjoy all the performance you demand with none of the racket!

Thought you'd taken overclocking as far as it could go? Meet ASUS Pro Clock, a dedicated base-clock (BCLK) generator designed for 6th-generation Intel® processors that ramps BCLK frequencies up to 400MHz or even beyond. This custom solution works in tandem with the ASUS TurboV Processing Unit (TPU) to enhance voltage and base-clock overclocking control providing an exciting new way to boost performance to extremes!

The smoothest, slickest mouse-controlled graphical BIOS has been improved to make it even more gorgeous. Whether you're a PC novice or a seasoned overclocker, the EZ and Advanced Modes help you find your way, quickly and easily.

ROG's uniquely-intelligent technology effectively caches an entire storage device so that favorite games and apps launch at breakneck speeds, getting to work the moment it's activated. RAMCache turns milliseconds into microseconds to boost game-load times to stratospheric levels, and minimizes risk of data loss!

Lag means lost frags, so Maximus VIII Extreme motherboards deliver the sucker punch of superior hardware and software letting you focus on the game, while your ROG rig lands lag a knock-out blow! 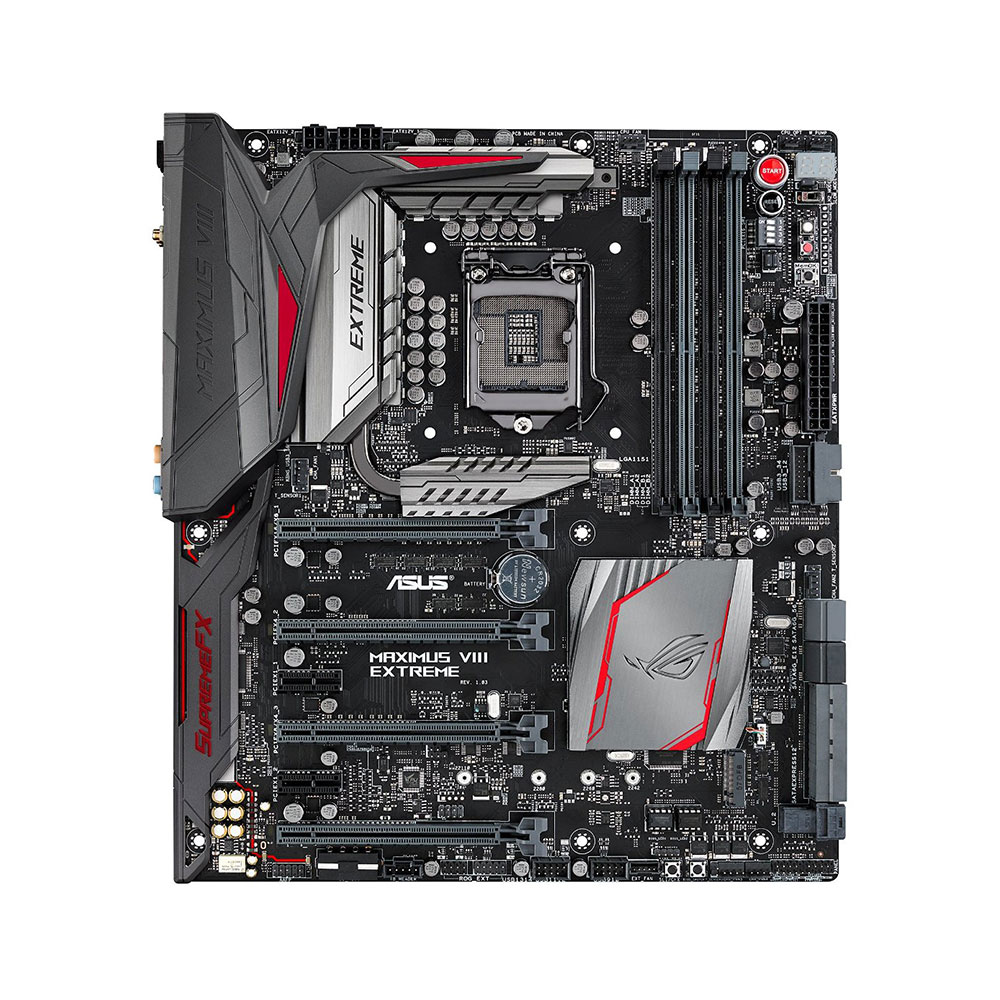 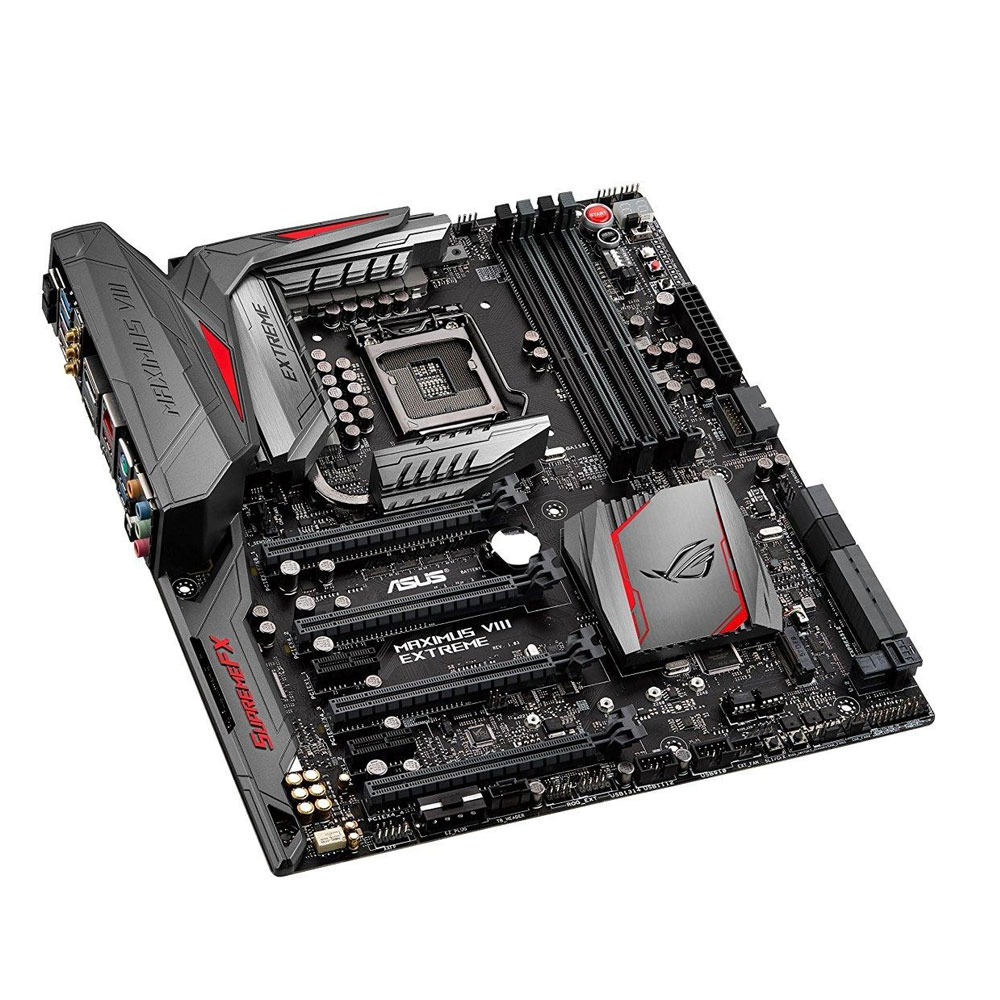 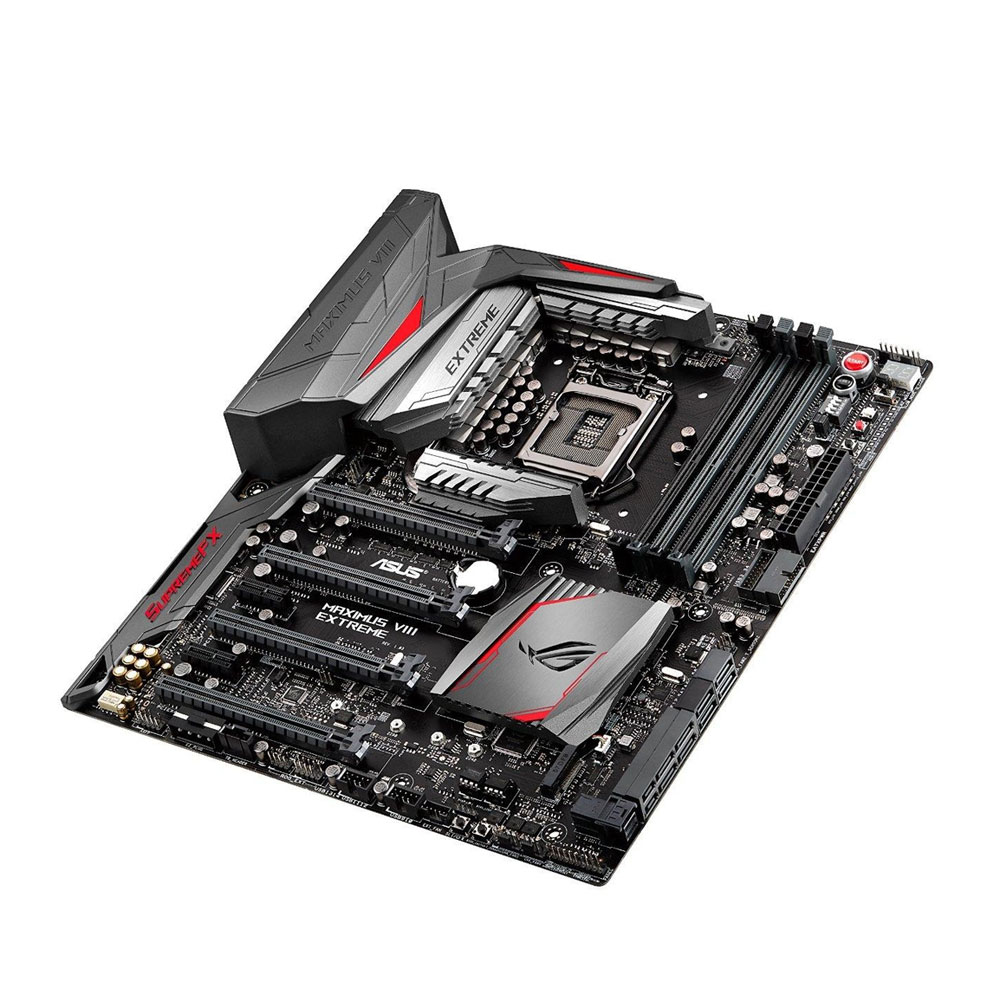 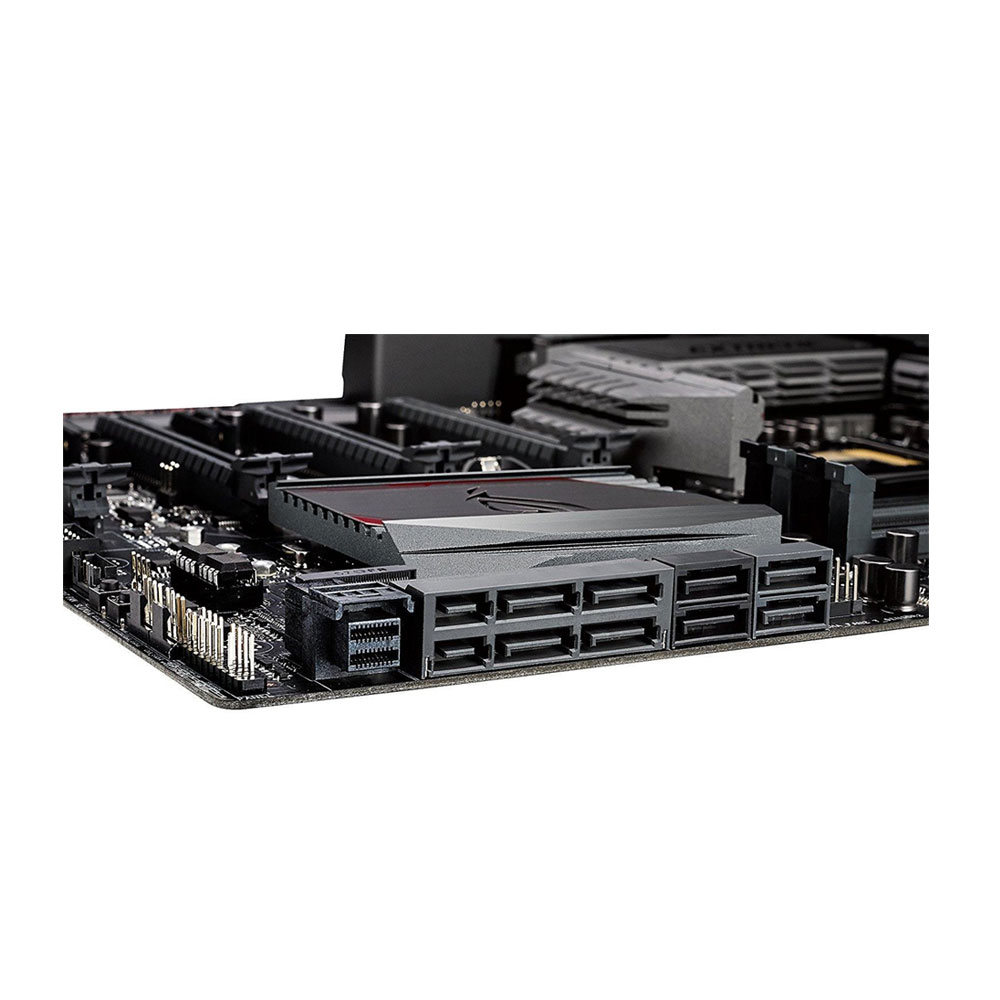 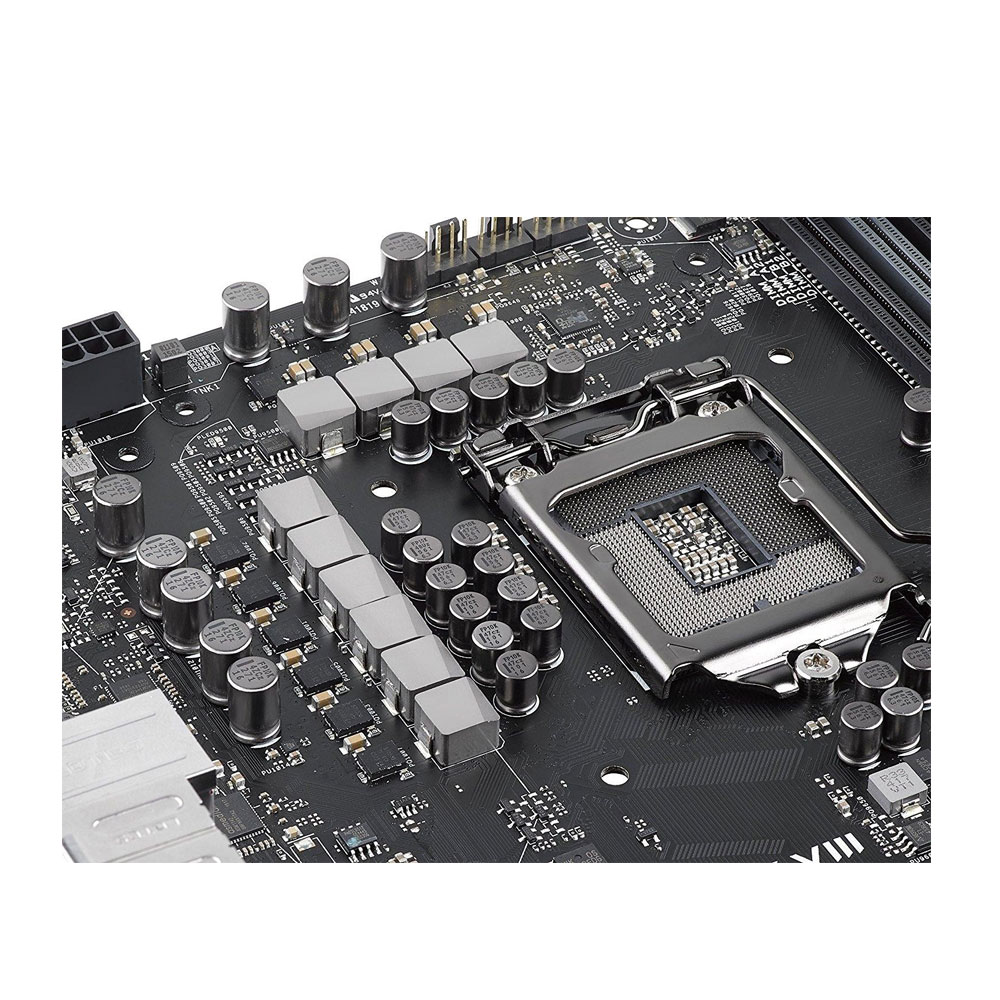