Where Style Meets PerformanceFeaturing Aura RGB Lighting on the shroud, ROG Strix graphics cards are capable of displaying millions of colors and six different effects for a personalized gaming system.

Enjoy Immersive Virtual Reality ExperienceROG Strix graphics cards have two HDMI ports for connecting a VR device and display at the same time, so you can enjoy immersive virtual reality experiences anytime without having to swap cables.

The flagship GeForce GTX 1060 is a quantum leap in performance and power efficiency. It's built using ultra-fast FinFET and high-bandwidth GDDR5X technologies, and supports DirectX 12 features for the fastest, smoothest, most power-efficient gaming experiences.

GeForce GTX 1060 uses the power of Pascal to meet the demands of the latest displays, including VR, ultra-high-resolution, and multiple monitors. It features NVIDIA GameWorks technologies for smooth gameplay and cinematic experiences, as well as revolutionary 360-degree image capture—even in VR.

Discover next-generation VR performance, the lowest latency, and plug-and-play compatibility with leading headsets—driven by NVIDIA VRWorks technologies. VR audio, physics, and haptics let you hear and feel every moment.ROG Strix is the newest recruit into the Republic of Gamers. A series of specialized gaming gear designed for the rebel in all of us, Strix exemplifies ROG's premier performance, innovative technology, and leading quality, but with its own confident and dynamic attitude. Featuring bold designs and bright colors, this exciting new series possesses a spirit of fierce individualism that charges every gaming experience with thrilling energy. ROG Strix equips players with the necessary speed and agility to dominate their game. A new generation of force has arrived. Join the Republic and experience the power of ROG Strix. 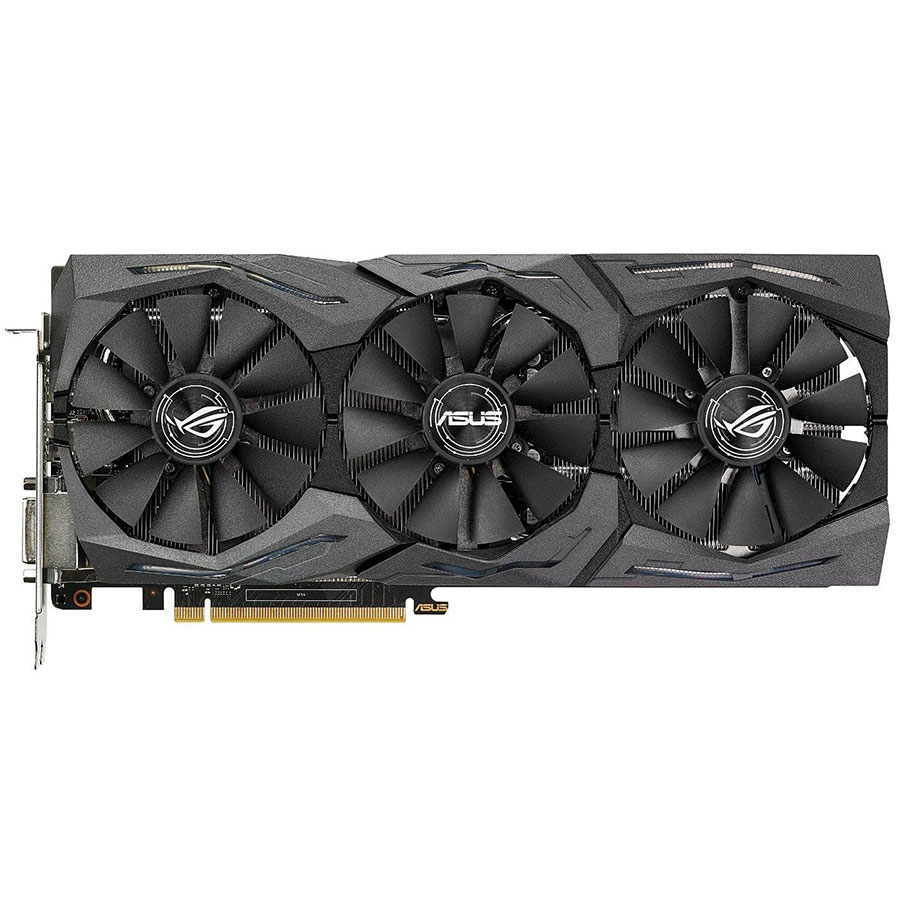 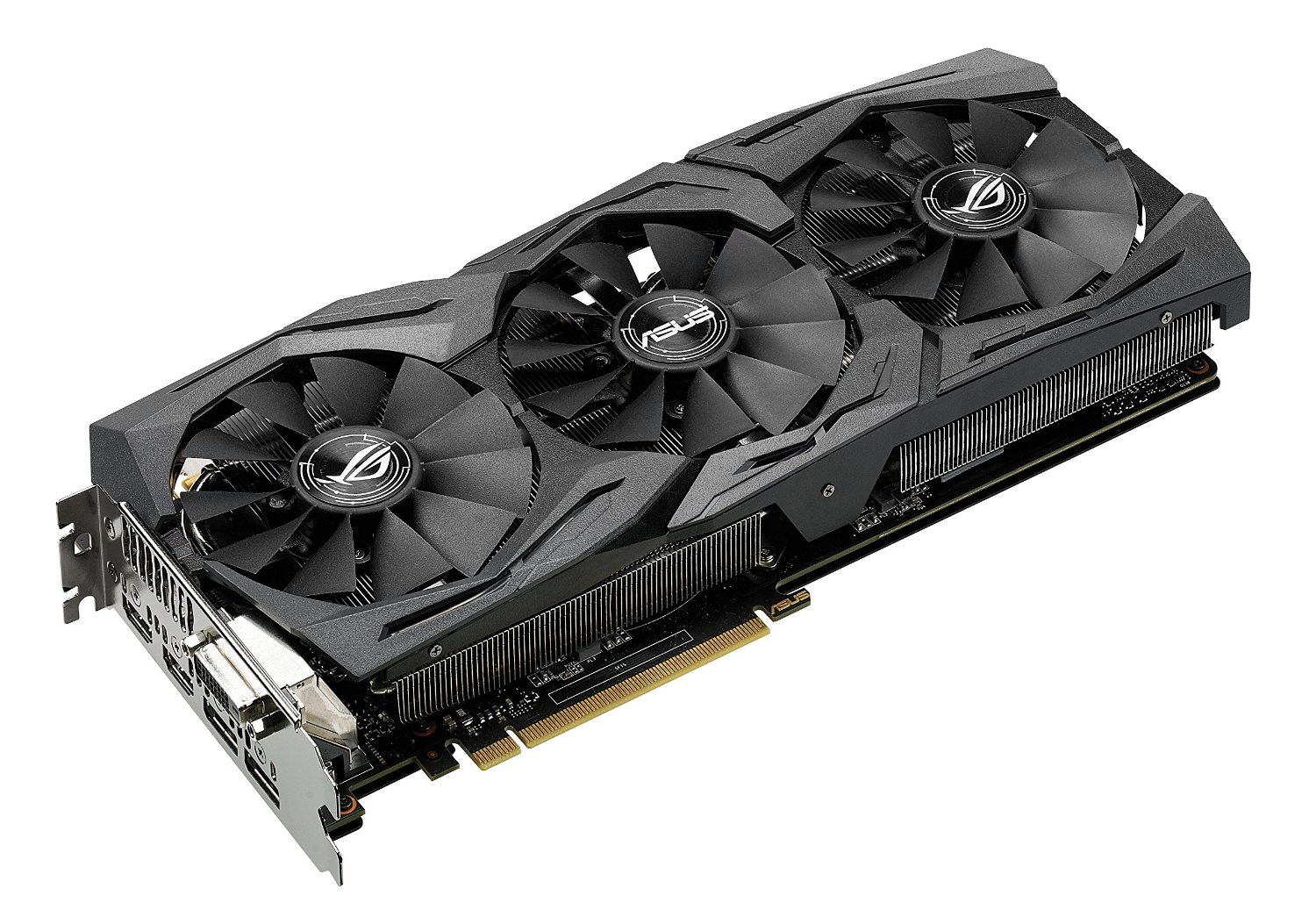 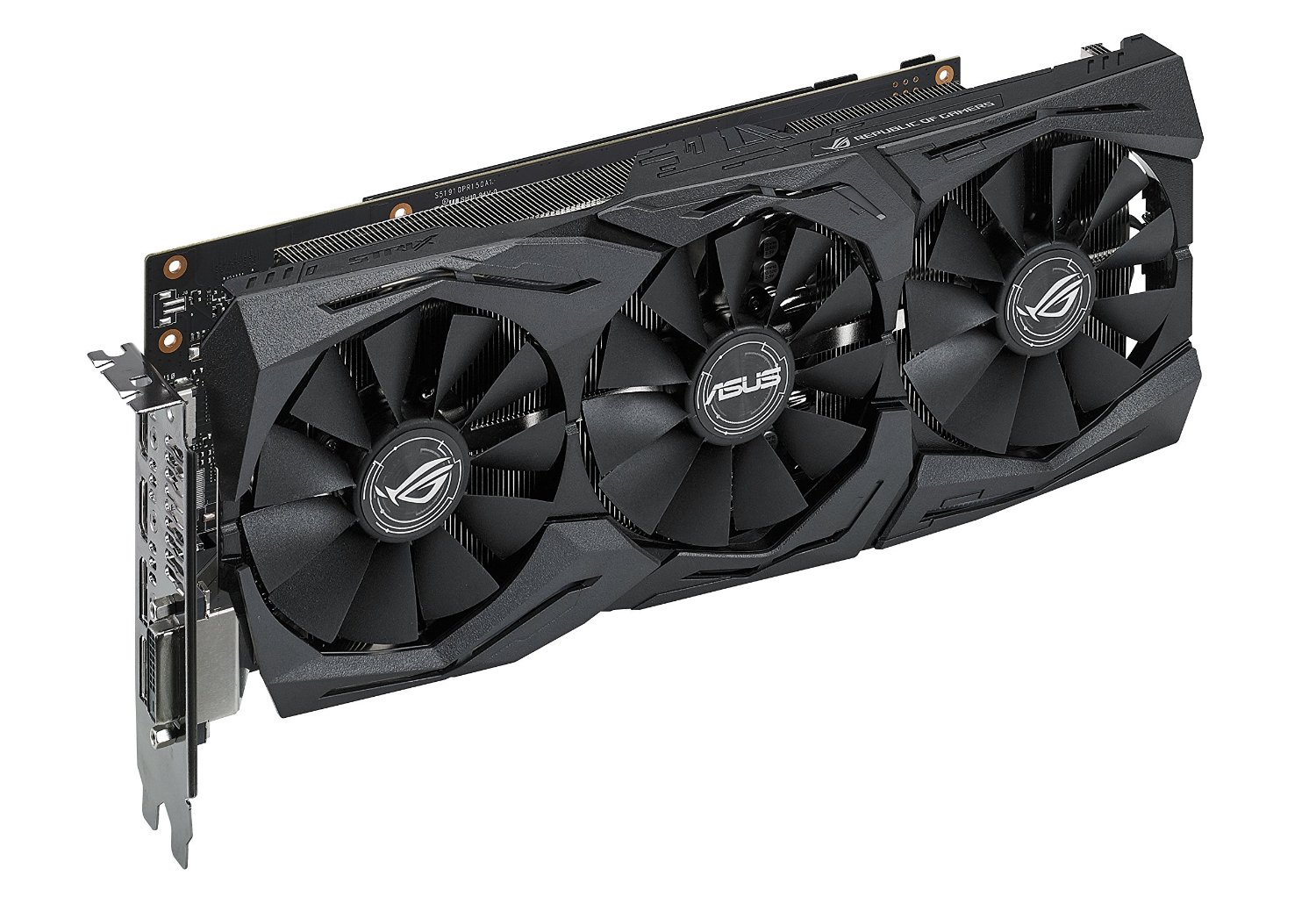 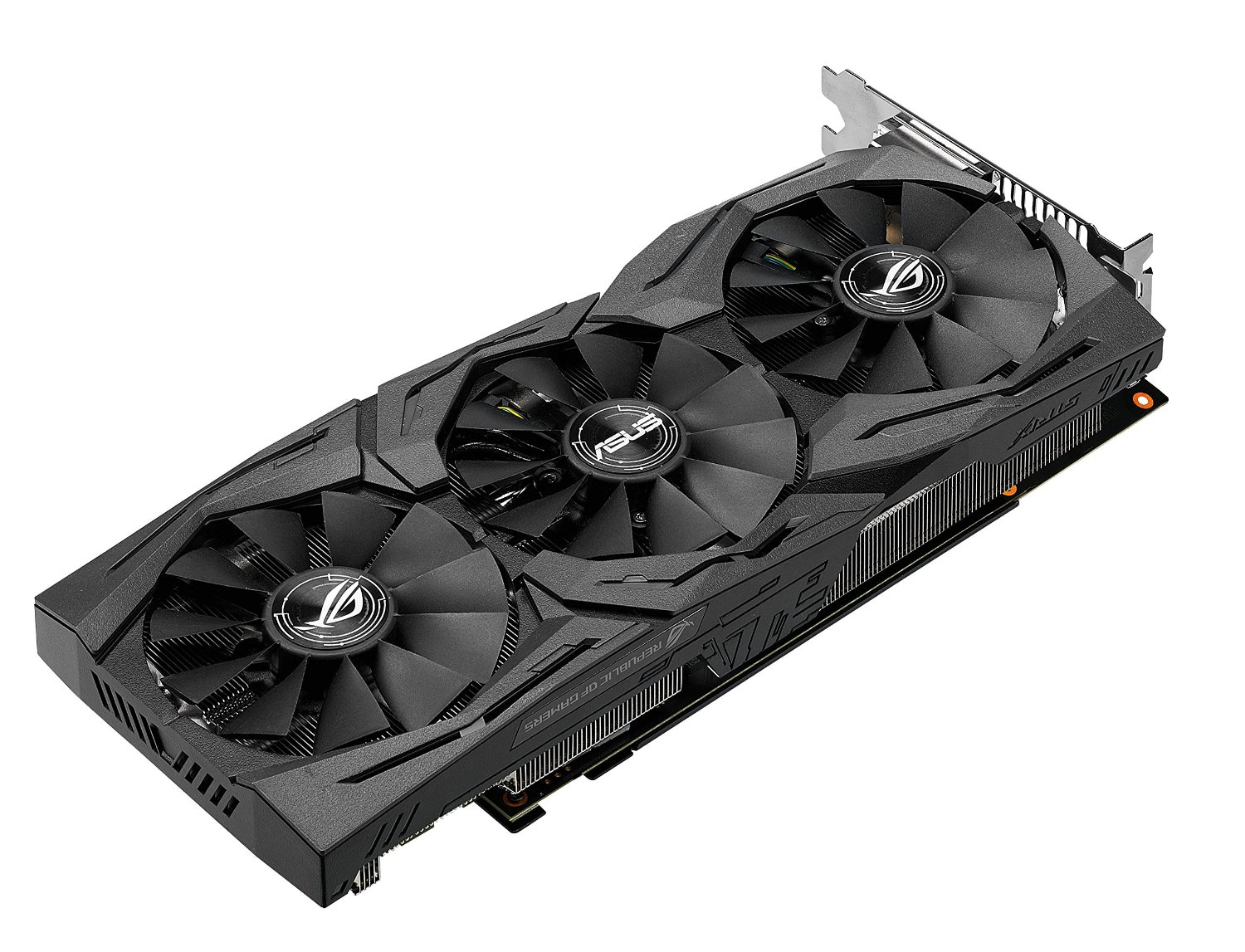 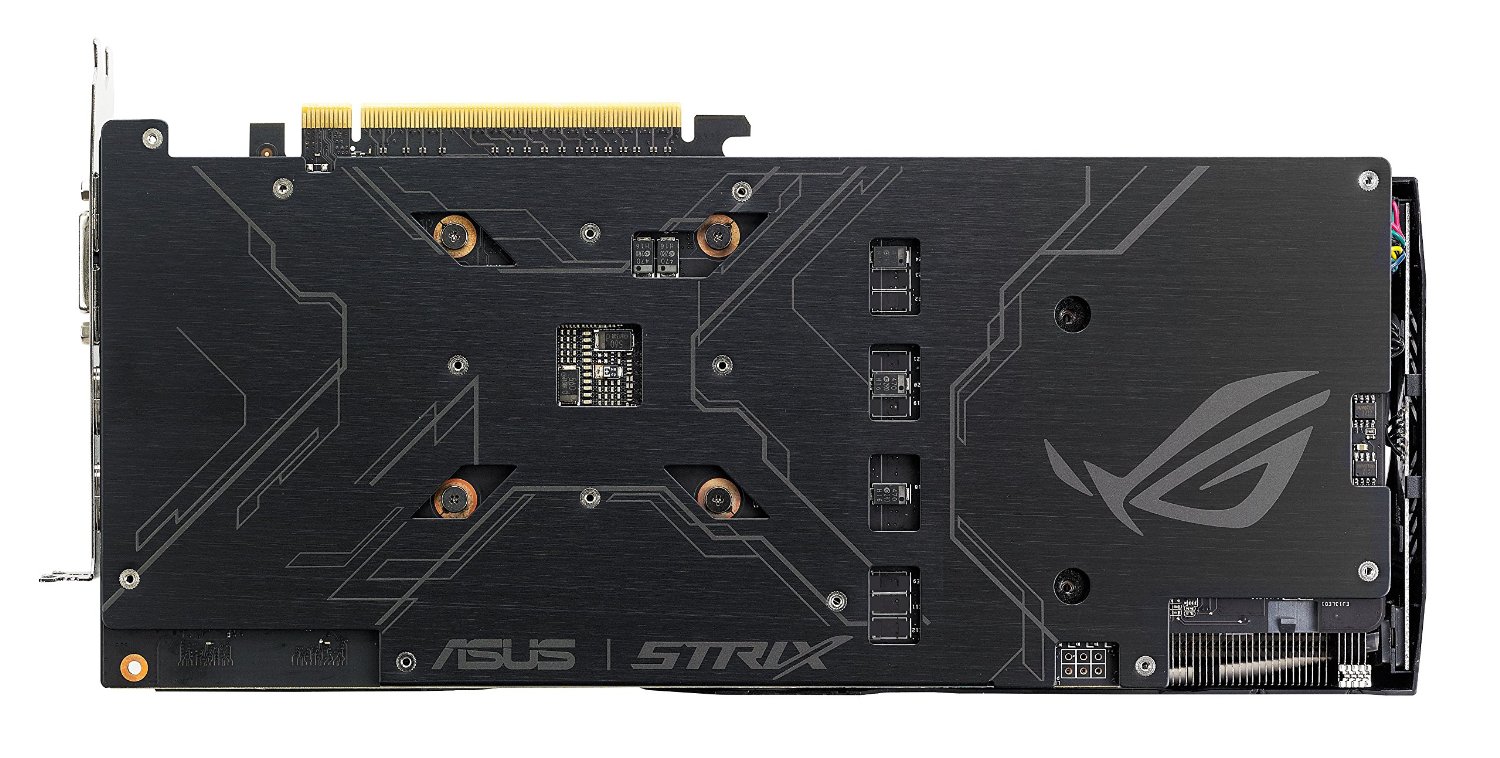 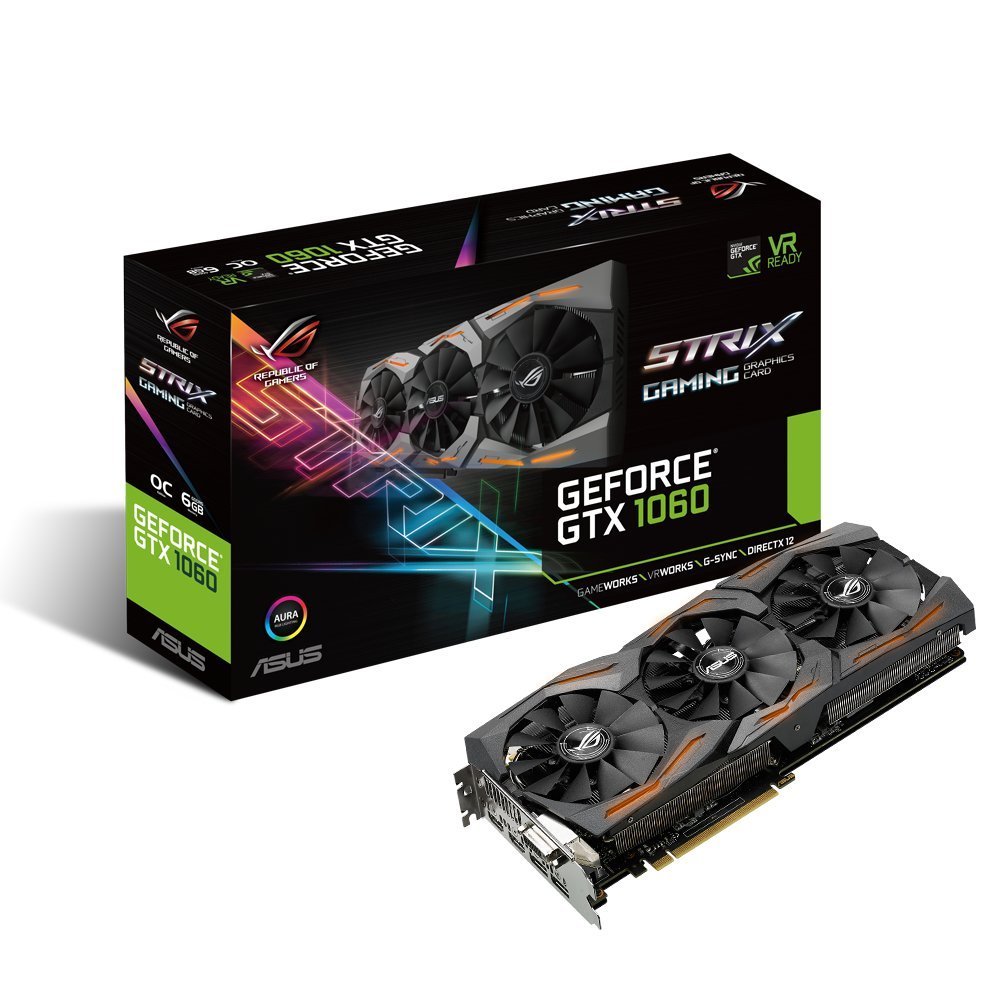