P10S-M WS is the workstation board that’s perfect for media server, cloud gaming, video streaming and so much more. Its thoughtful layout maximizes accessibility to adjust inside temperature, which is great for rack-mounted configuration – so it’s ready to meet enterprise or academia need.

With x4 PCI Express 3.0 bandwidth, one M.2 supports 32Gbit/s data-transfer speeds in Native NVMe – that’s up to 5.3X faster than traditional SSDs. The powerful signal also supports the very latest 2.5-inch NVMe SSDs technology via ASUS M.2-NVME1 (2242) for quick, simple setup.Furthermore, the M.2 is designed up to 110mm, which is provided most of choices for customers installing various SSD.

The P10S-M WS features Intel® Socket 1151 with the C236 chipset specially-designed for workstations. It supported latest API like DirectX 3D 2015, OGL 4.4, OpenGL ES 3.0 and OpenCL2.1. ISV application testing and certification with integrated graphics cores on E3-1200 v5 processors are perfect for entry-level workstations and software such as Autodesk AutoCAD, Autodesk Maya and Adobe After Effects CC, etc. The P10S-M WS is your best choice for a DIY workstation build that rivals top-tier pre-built workstations.

P10S-M WS in equipped for total display flexibility, with HDMI, DisplayPort and DVI-D connectivity all built in to the board. With a compatible latest-generation Intel® process, you’ll be able to connect and drive three independent displays simultaneously – great for multitasking, and even better for productivity. 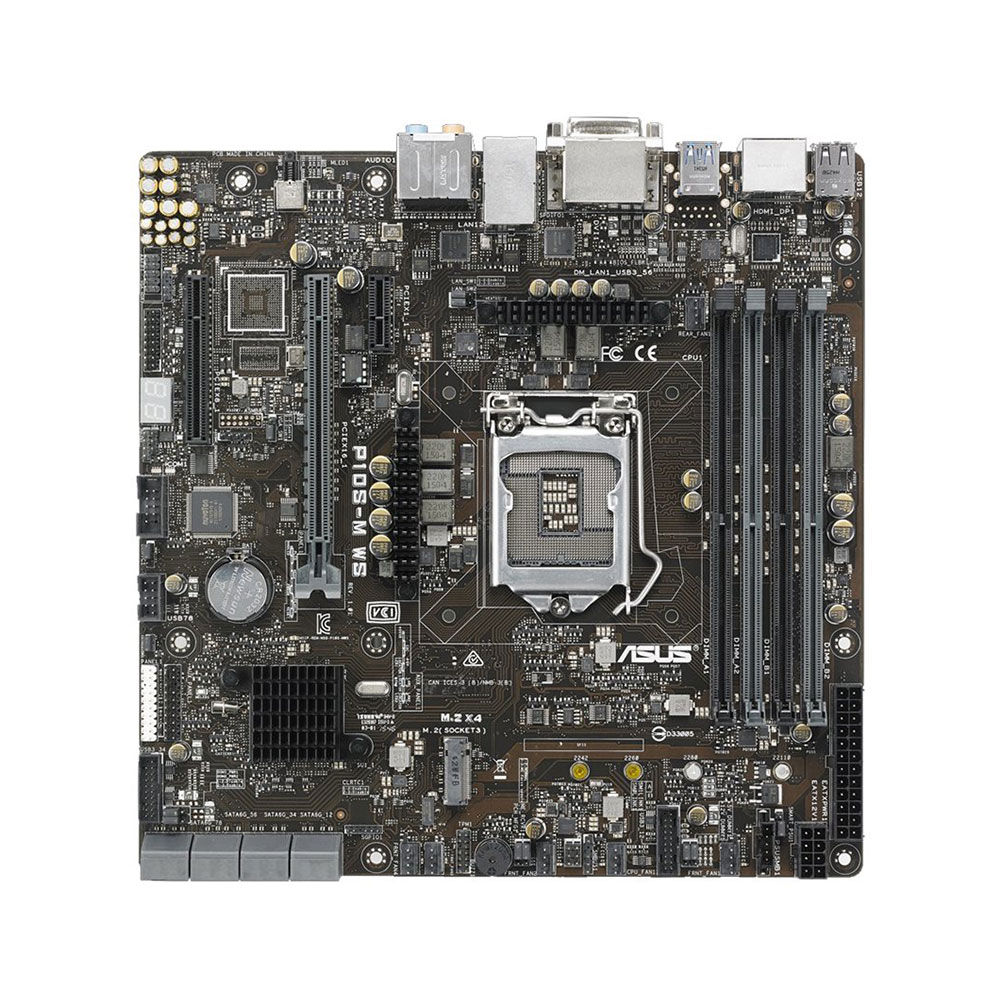 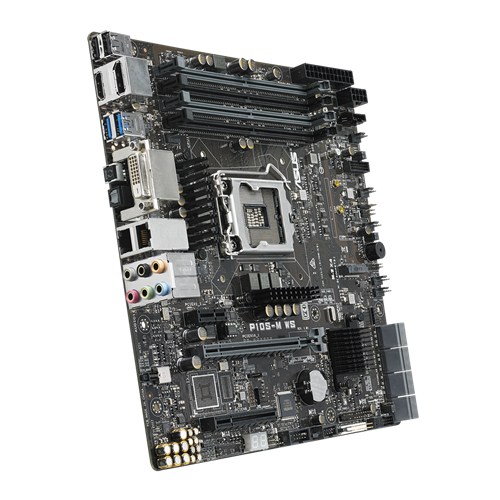 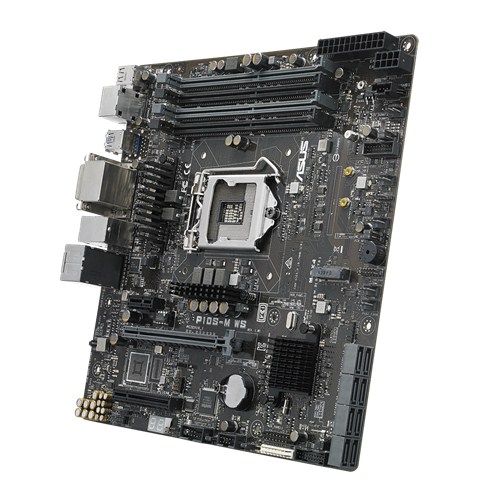 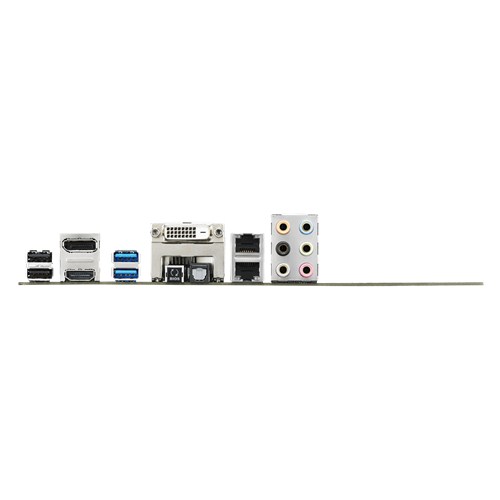