Its compact 9.5-liter case houses a 6th-generation Intel® Core™ i7 processor and up to NVIDIA® GeForce® GTX™ 950 graphic for 4K/UHD gaming and entertainment. G20 has exceptional heat management to ensure sufficient cooling during marathon gaming sessions. On top of that, it runs silently at just 22dB at idle. The exclusive Aegis II application helps you track system parameters via an intuitive interface.

Unrivalled Performance in a 9.5-liter Case

A one-stop gaming and entertainment system, ROG G20 is set to dominate the field of small form factor gaming desktops. Despite its size, it gives you the performance you'd expect from a full-fledged hardcore gaming rig.

nder the hood, ROG G20 can be specced with up to a 6th-generation Intel Core i7 processor to give you unprecedented levels of gaming and multitasking performance. This latest processor gives you a 10% performance boost and 23% more efficiency over the previous generation. G20 gives you the power to take on the most demanding of tasks, allowing you to play games at their highest settings, watch videos in 4K/UHD, and even create awesome websites and 3D models for work.

Experience astounding visuals with the latest NVIDIA GeForce GTX graphics. ROG G20 draws you into an immersive world of colors and 4K/UHD resolution visuals, allowing you to play games at their highest settings on up to three HD displays. You can even add a fourth display via a HDMI connection – ideal if you want a standalone display for Twitch streams. G20 even gives you an added dimension to gaming with NVIDIA 3D Vision™ Surround for a fully immersive, stereoscopic 3D experience.

ROG G20 isn't just powerful; it's extremely quiet as well. You won't be disturbed when you leave G20 on overnight to download games, as it runs whisper-quiet at just 22dB at idle - quieter than a typical library.

ROG G20 is designed with no visible side exhaust vents to keep the chassis' neat, clean lines. ROG G20 has an integrated thermal design that takes advantage of natural convection, and has a hidden airflow channel that ensures efficient heat management.

ROG G20 has a bold design that features a matte-black finish, aggressive lines, and Mayan-inspired markings. The chassis has customizable 8-million-color LED effects across three zones, allowing you to tailor them to reflect the feel of the game you're currently playing.

Immersive visuals aside, the best gaming desktops take your gaming experiences further through audio. SonicMaster employs a unique mix of hardware and audio tuning software to bring you right into the fight. Whether you're using a headset or speakers, you'll be immersed in a world where gunshots ring out, explosions reverberate, and even footsteps become auditory cues on the digital battlefield. ROG AudioWizard sound processing provides ROG Desktops with an additional layer of audio enhancement, with up to five presets modes you can easily switch on the fly to suit your game. 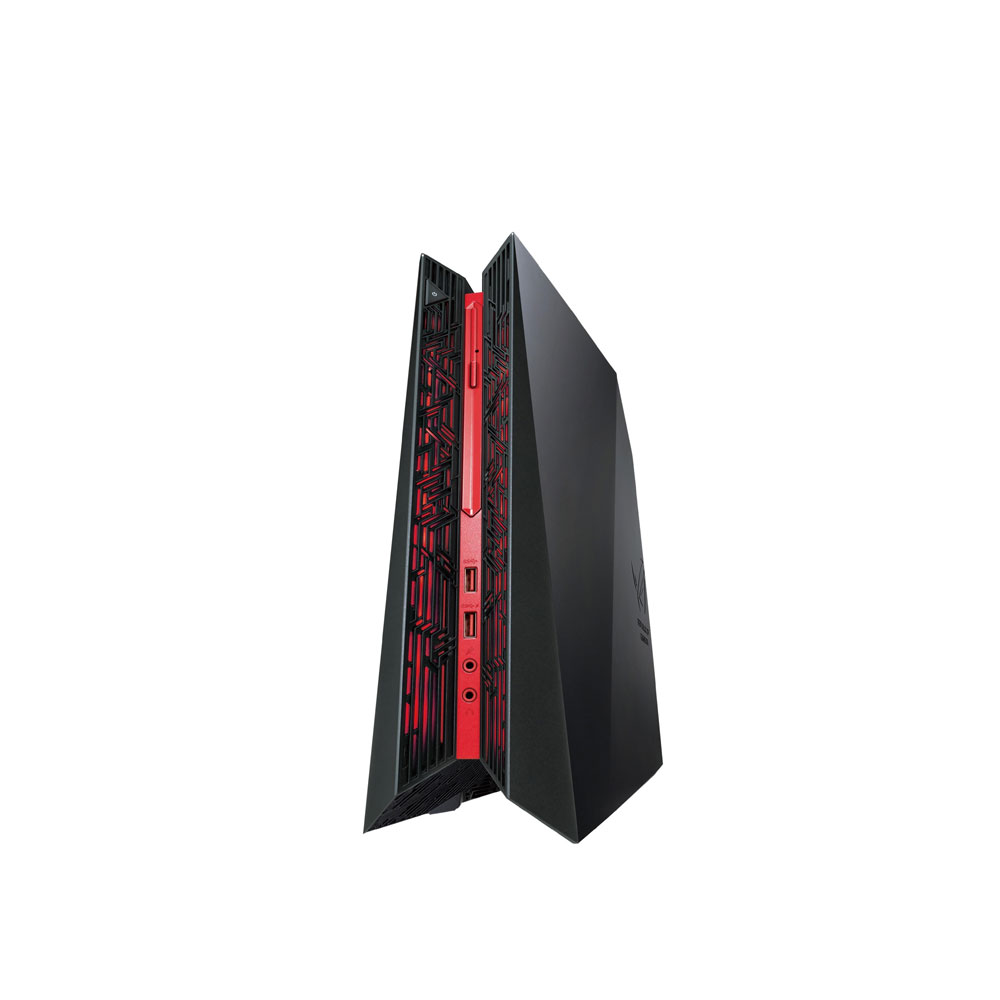 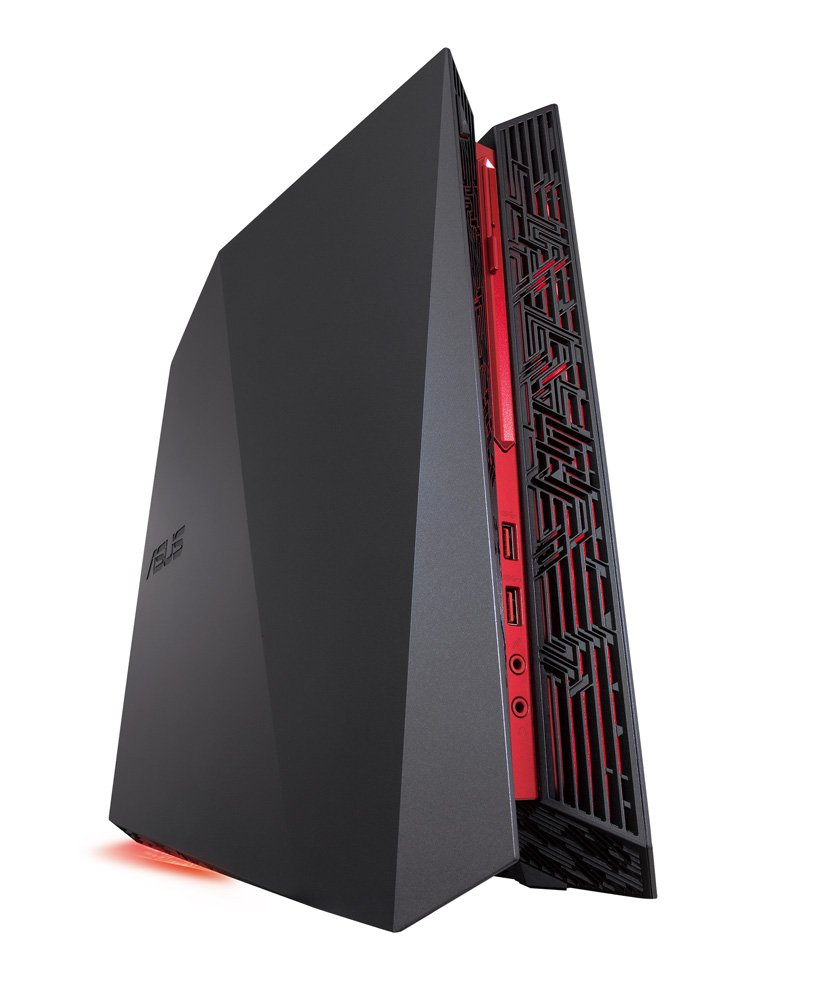 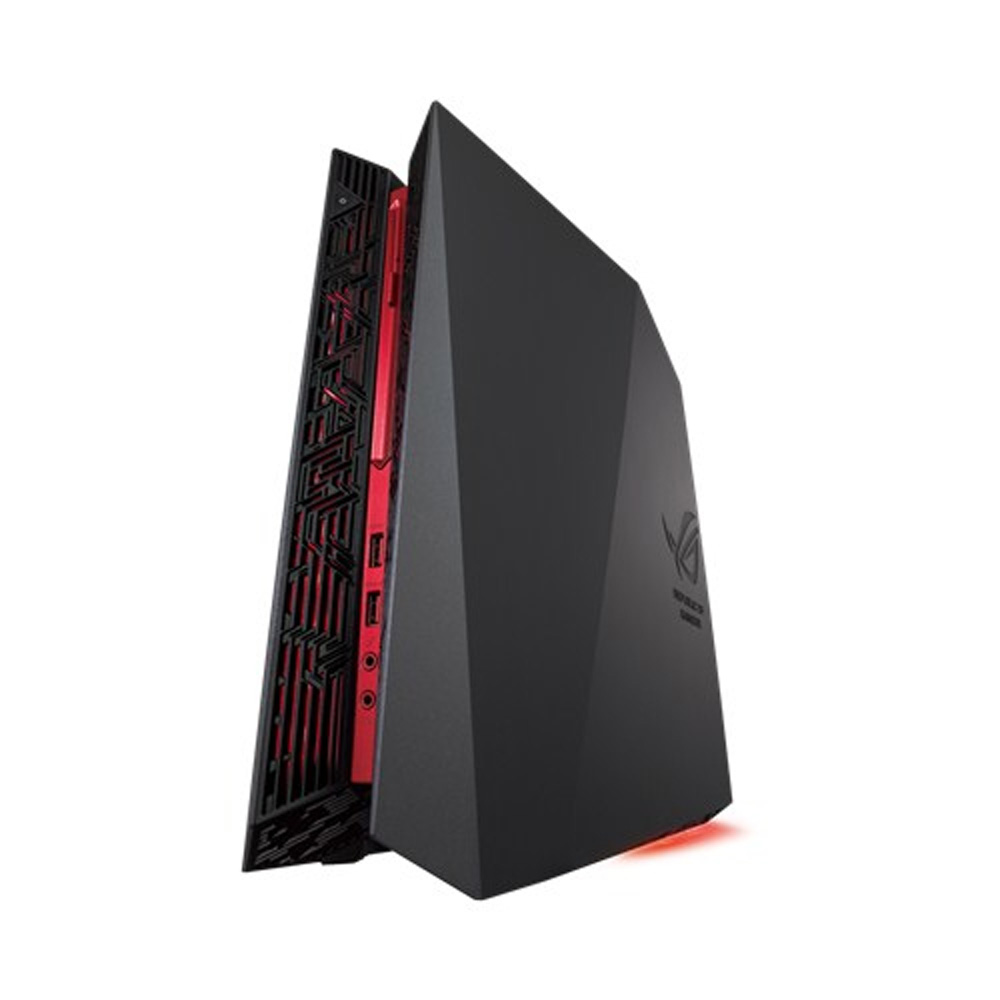 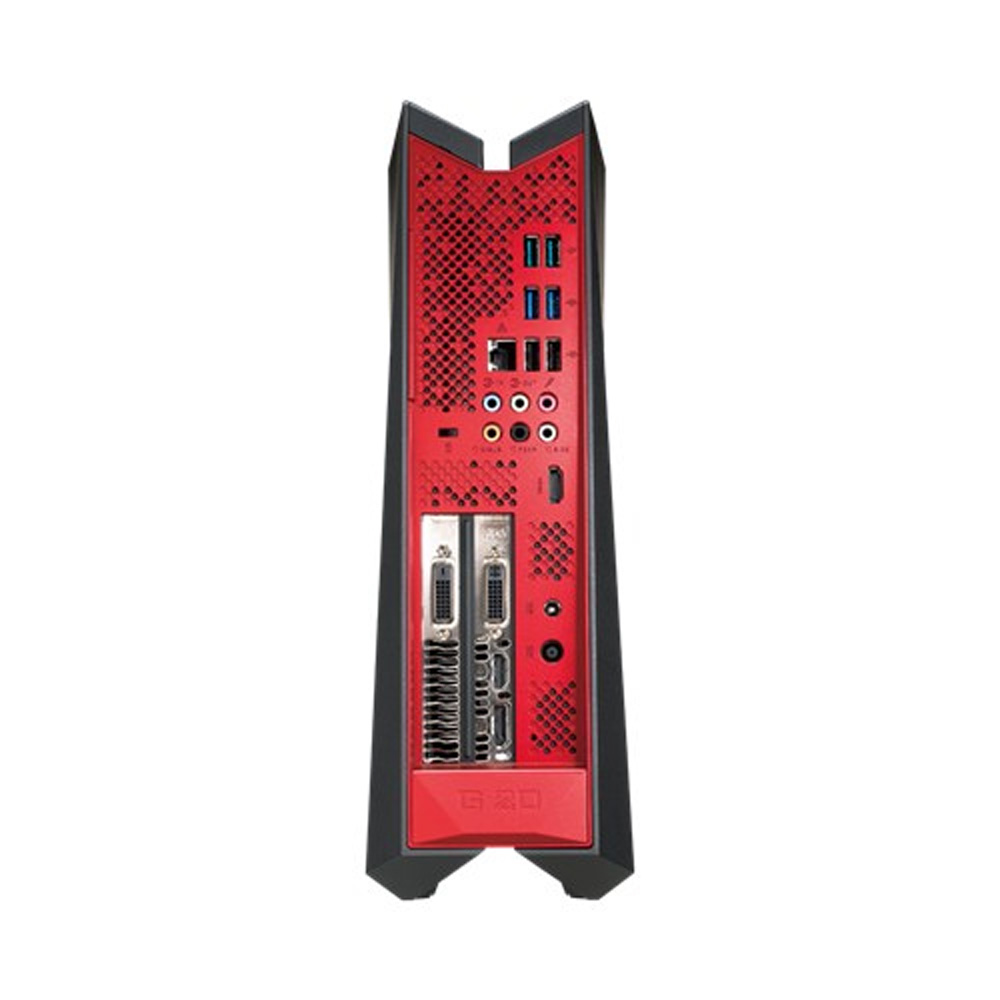 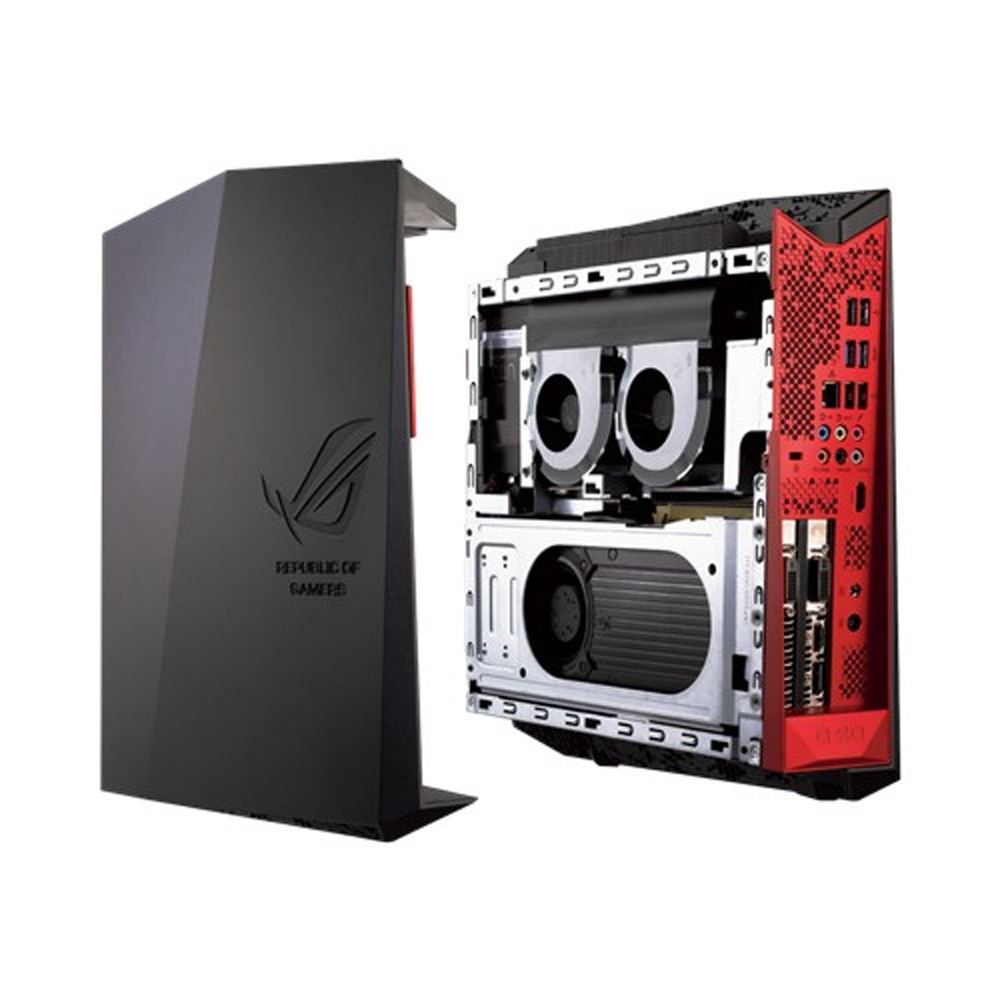