The G752VS showcases the evolution of the brand, with a revolutionary design finished in an Armor Titanium and Plasma Copper color scheme. With the latest NVIDIA GeForce GTX 10 series graphics, Windows 10 Pro, a 6th-generation Intel Skylake Unlocked Core i7 processor, and up to 64GB DDR4 RAM, the ROG G752VS delivers leading overclocked performance thats built for gaming dominance.

G752VS is cooled by dual copper heat pipes and the ROG 3D Vapor Chamber which enables superior overclocking and improved longevity. It even features a backlit anti-ghosting gaming keyboard with 30-key rollover for precise command and control in battle.

ROG G752VS gives you unbeatable performance thanks to a 6th-generation Intel Skylake-K Unlocked Core i7 processor. Unlocked Intel Core processors offer an overclocking toolkit for tuning your system the way you want and the G752VS can overclock up to 4GHz. It also features up to the latest NVIDIA GeForce GTX 1070 GPU with Pascal architecture that delivers game-changing innovations, including next-gen VR and the best energy efficiency.

DO MORE WITH WINDOWS 10 PRO

ROG G752VS comes with Windows 10 Pro for power-users with business needs. Windows 10 Pro adds improvements that include enhanced encryption with BitLocker, Virtual Machines with Hyper-V, and Remote Log-In. These enterprise features make G752VS the perfect choice as both a gaming rig and workstation desktop replacement. 3D Vapor Chamber is filled with coolant that, when heated, change phases from a liquid to a gas and back again. It provides stable and evenly spread temperatures on all of its surfaces, regardless of the location and density of the heat source below the chamber base. This makes the ROG-exclusive 3D Vapor Chamber capable of dissipating large wattage heat sources from high-end and overclocked processors.

ROG G752VS has a unique thermal design that directs dust into a dust-release tunnel to keep it away from internal components.

This prolongs component the lifespan and enhances overall stability of the laptop by preventing dusk from clogging the radiator and reducing cooling effectiveness.

ROG G752VS has dedicated cooling modules for the CPU and GPU to effectively cool each component. Hot exhaust is efficiently managed and expelled through the rear vents to direct heat away from you for more comfortable gaming sessions. Anti-ghosting keys ensure your commands are instantaneously and correctly interpreted - even if you hit up to 30 keys simultaneously. And with 5 dedicated macro keys at your disposal, complex combos can be programmed and executed effortlessly.

ROG G752VS has ergonomically-designed keys with 2.5mm of key travel. This gives you greater comfort and accuracy when typing and entering commands - making it easy for you to dominate the battlefield.

The illuminated keyboard let you easily type in low light and even in the dark, and the isolated arrow keys provide a desktop-like gaming experience.

1. Stuttering since the GPU might render frames at rates other than once every 1/60 sec

2. Input response is fixed and limited to 1/60 sec The new ROG Gaming Center improves your gaming experience. This integrated control center gives you access to all the functions you need - find system information, set up macros for faster in-game commands, adjust audio settings, or record gameplay from a single dashboard. ROG G752VS comes with a lifetime XSplit Gamecaster account for you to record or stream games. All it takes it one keystroke for you to get into it and stream your gaming session to the world! Onboard Intel Thunderbolt technology gives you single-cable data and signal transmission rates of up to 40Gbits/s - four times the bandwidth of USB 3.1. ROG G752VS gives you both Intel Thunderbolt and USB 3.1 Type-C for increased compatibility with your various devices. 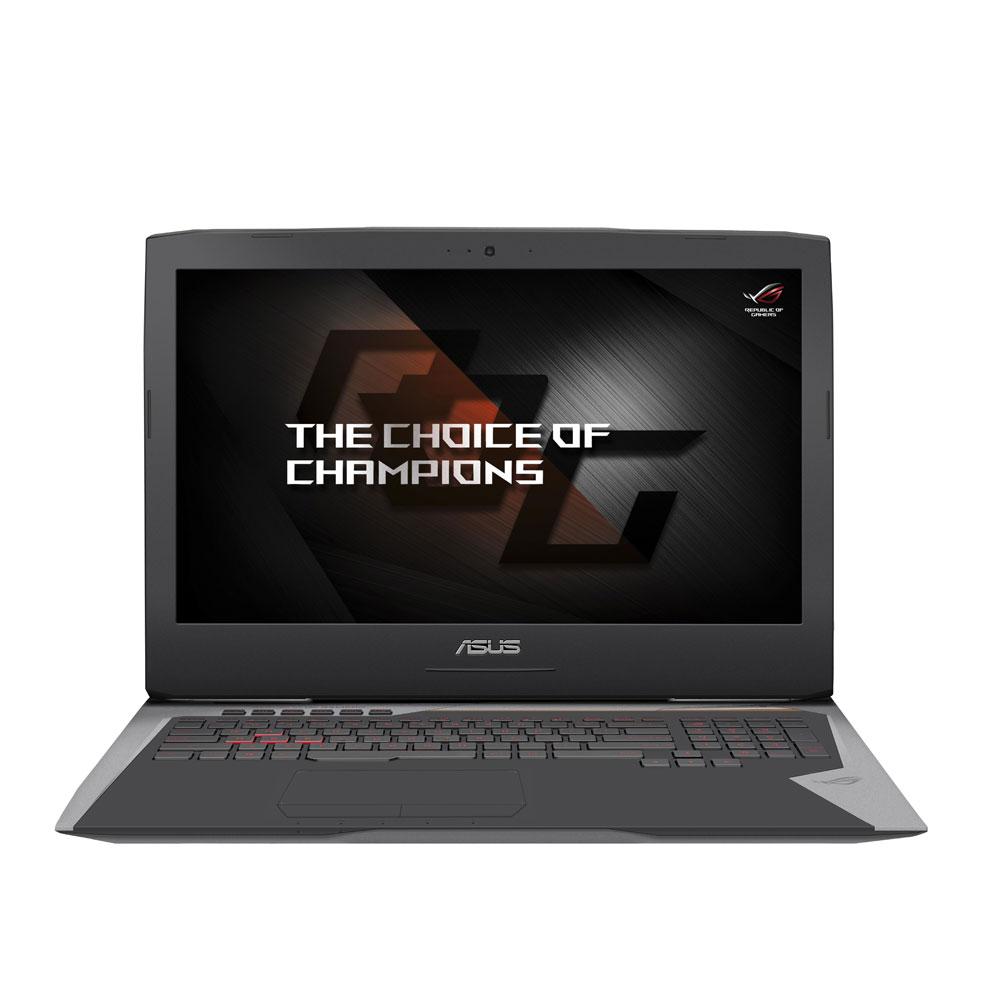 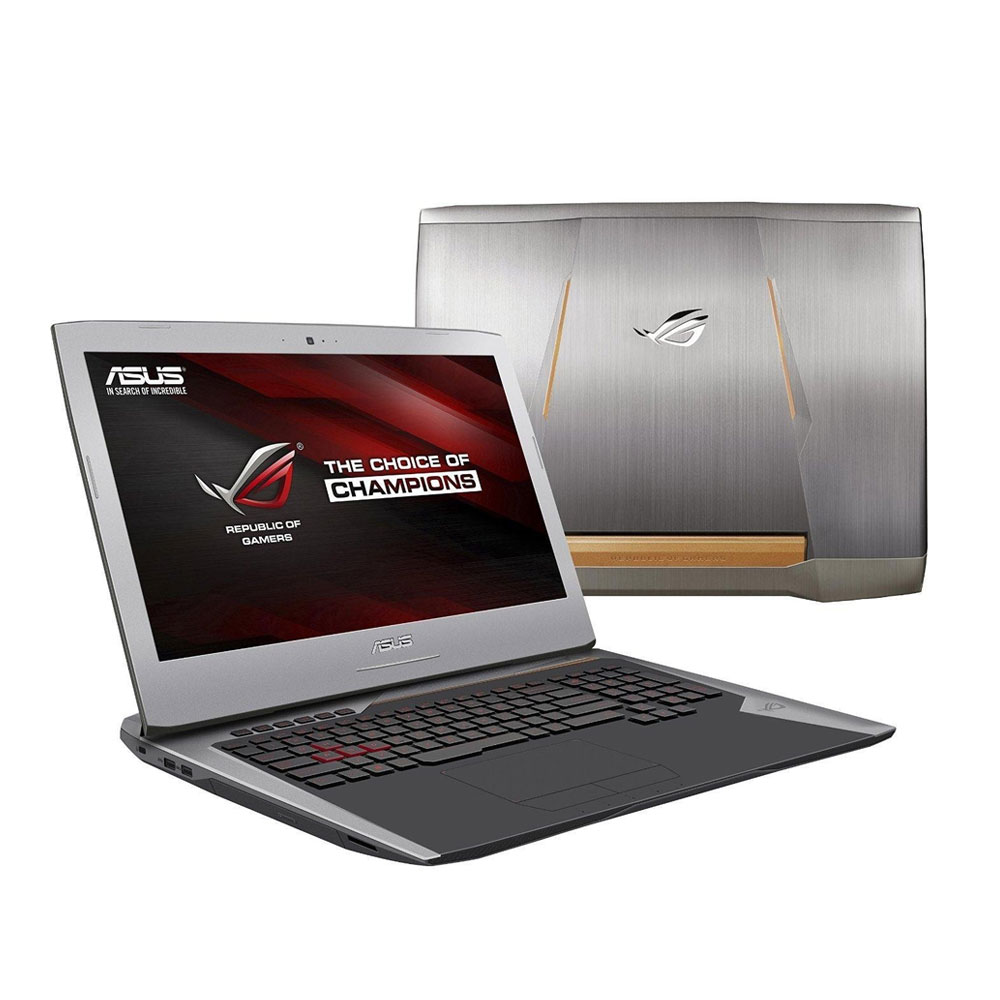 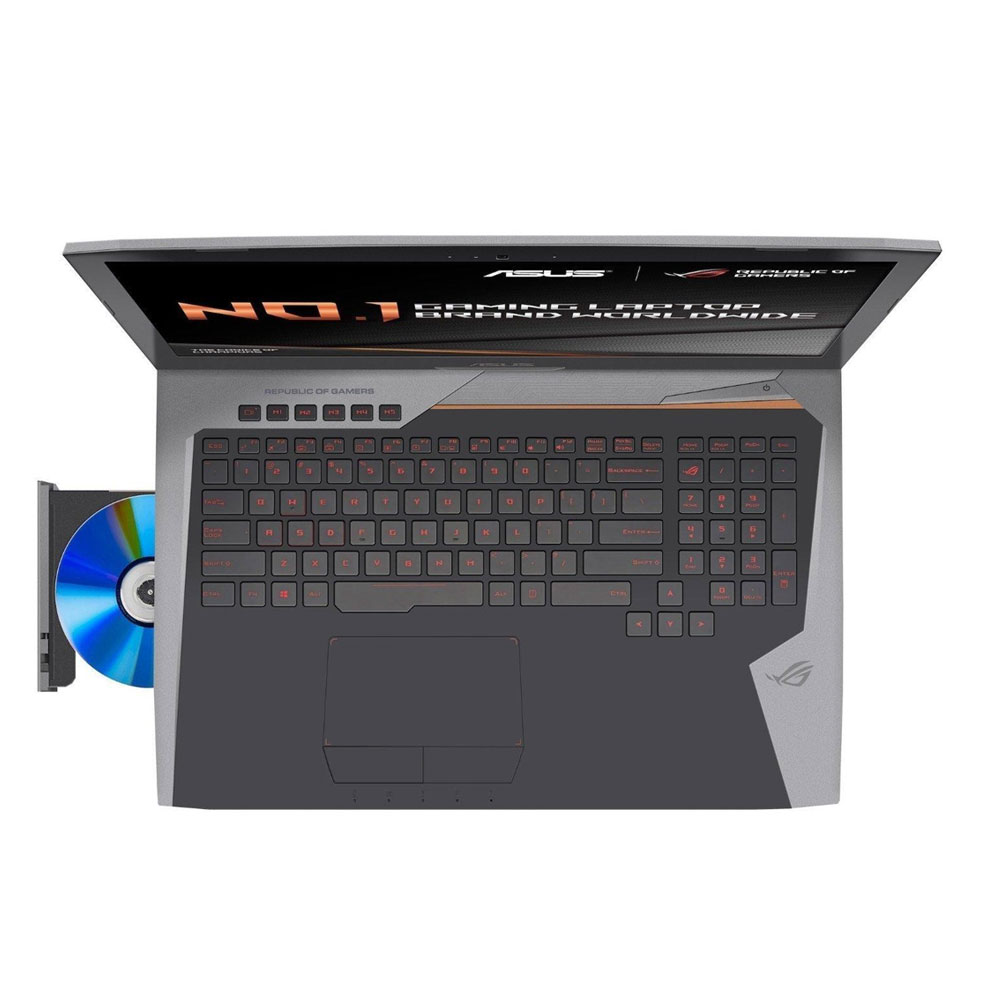 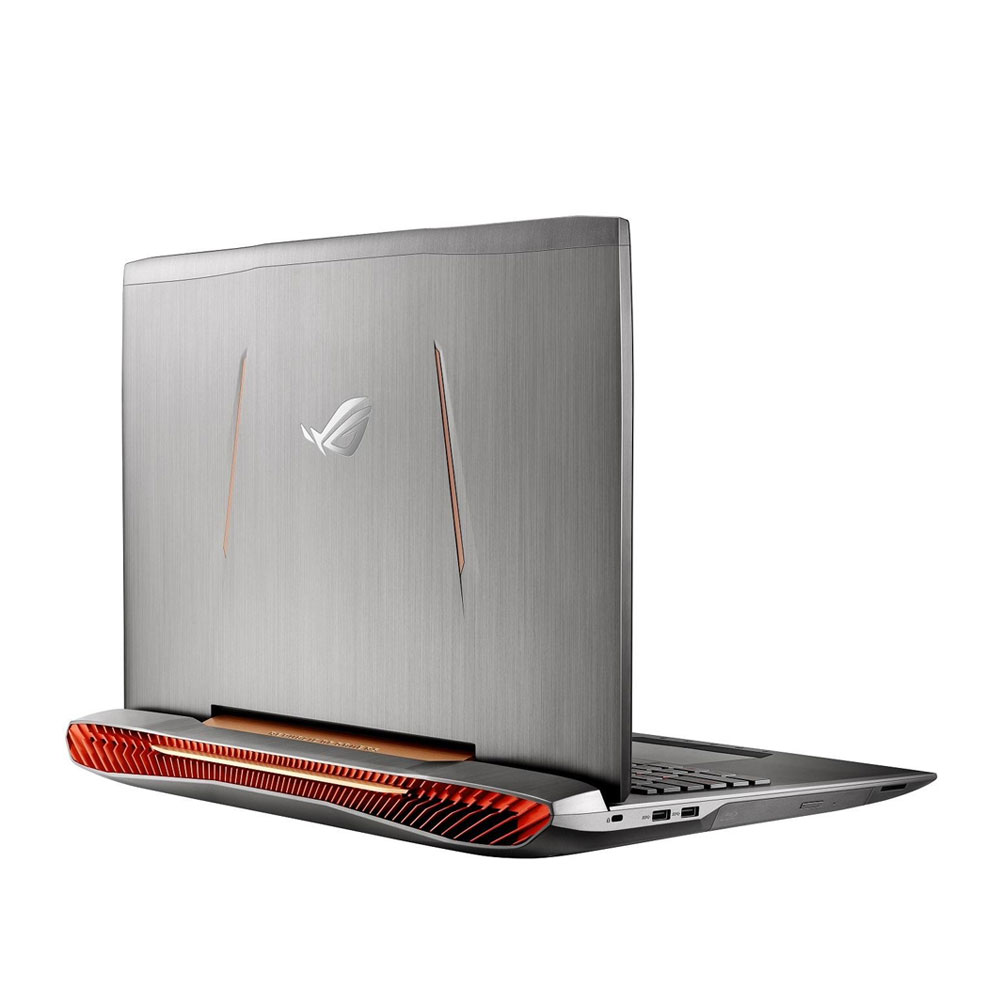 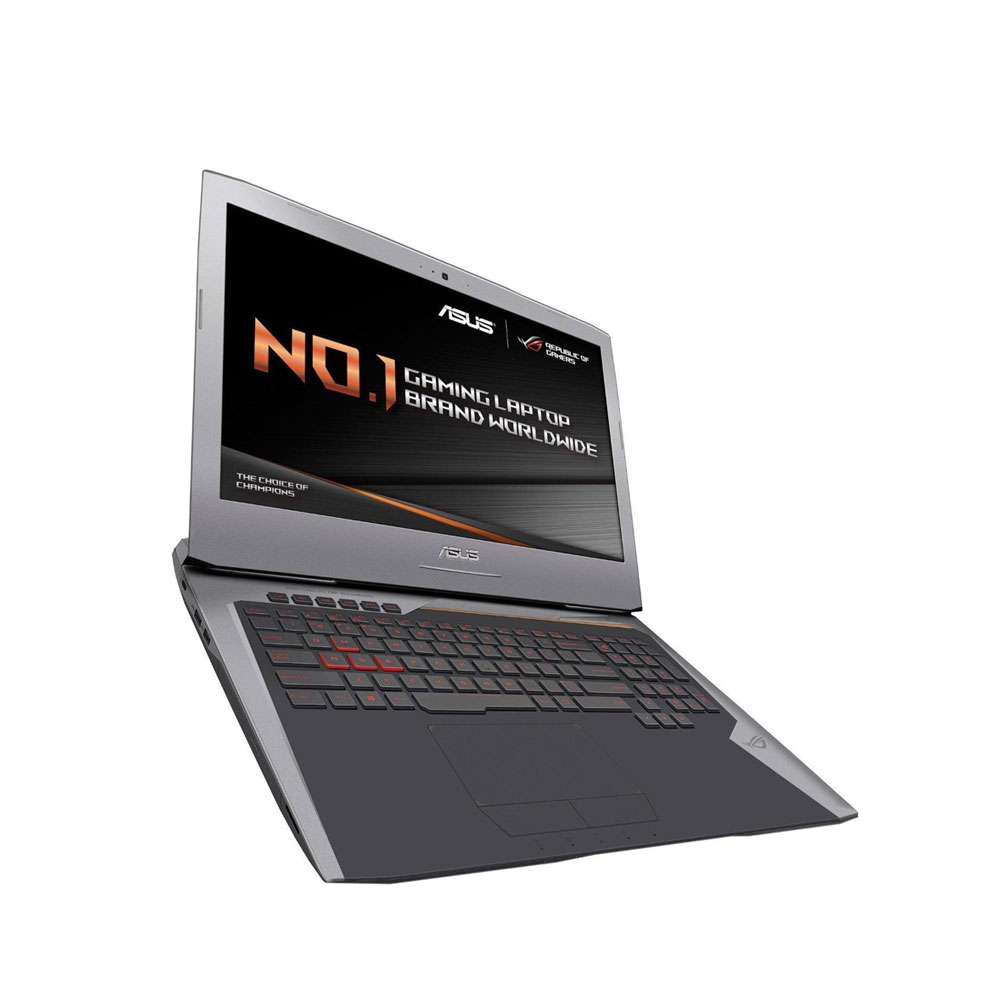 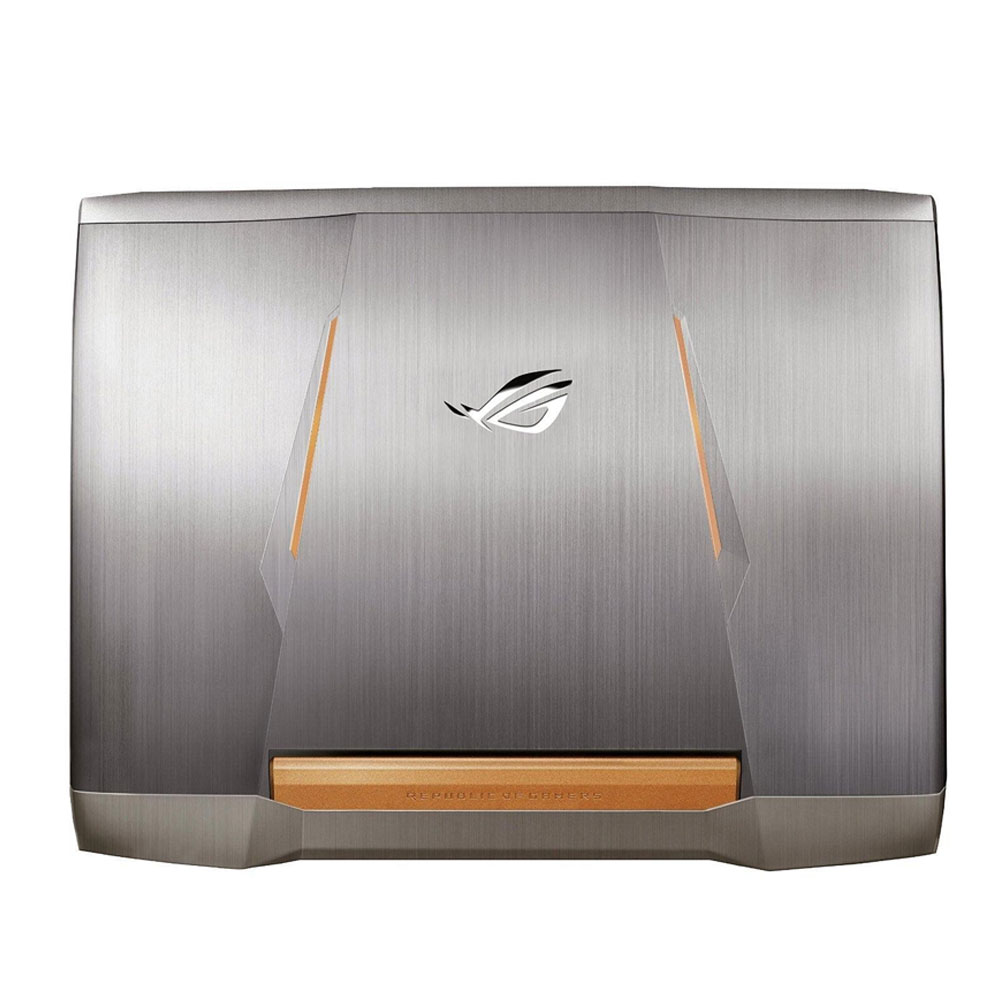