ROG Strix B250 motherboards continue the proud legacy of the Pro Gaming series with acclaimed ROG innovations. ROG Strix B250G Gaming motherboards combine bold aesthetics with premier performance and incredible audio to deliver unrivaled gaming experiences and style. Support for the latest Intel processors and technologies, plus exclusive ROG innovations, take performance to the next level to give you the edge against opponents. ROG Strix B250G charges every movement of every game with thrilling energy and equips you with epic speed and agility. Join the Republic with ROG Strix B250G Gaming and dominate your game!

ROG Strix B250G Gaming has arrived with the classic ROG red and black color theme and katana-inspired markings for an aggressive look befitting gamers who rule the battlefield. Above its sleek and stealthy matte black PCB accented with striking, dual-colored sword-slash patterns stands a ROG nameplate that boldly declares your gaming pride. A premium, durable brushed-metal heatsink with an angular design and notched, battle-worn look reflects light from different angles. Matching its aggressive appearance, expect no less in performance from the ROG Strix B250G Gaming motherboard!

ROG Strix's awesome SupremeFX audio technology has levelled up, delivering an exceptional 113dB signal-to-noise ratio on the line-in connection for best-ever ROG recording quality and 120dB on line-out for crystal-clear sound! We've also added a low-dropout regulator for cleaner power delivery to the SupremeFX S1220A codec, plus Texas Instruments RC4580 and OPA1688 op-amps for high gain with low distortion. It all adds up to audio that envelops you as never before!

Play quieter and cooler with advanced fan controls for the ultimate undisturbed gaming. With onboard thermal sensors and hardware-level 4-pin/3-pin PWM/DC mode detection, Fan Xpert 3 makes sure every fan achieves the best balance of high cooling performance and low noise so you enjoy all the performance you demand with none of the racket!

The smoothest, slickest mouse-controlled graphical BIOS has been improved to make it even more appealing. Whether you're a PC novice or a seasoned enthusiast, the EZ and Advanced Modes help you find your way. In EZ Mode you can get set up very quickly, applying the date and time, fan profiles and Intel Extreme Memory Profile (XMP) memory profiles. Switch to Advanced Mode to set up favorites and shortcuts, record and review recent changes with Last Modified or make notes in Quick Notes.

LET YOUR SSD SCREAM AT SPEEDS OF UP TO 32GBPS

STAY IN THE GAME 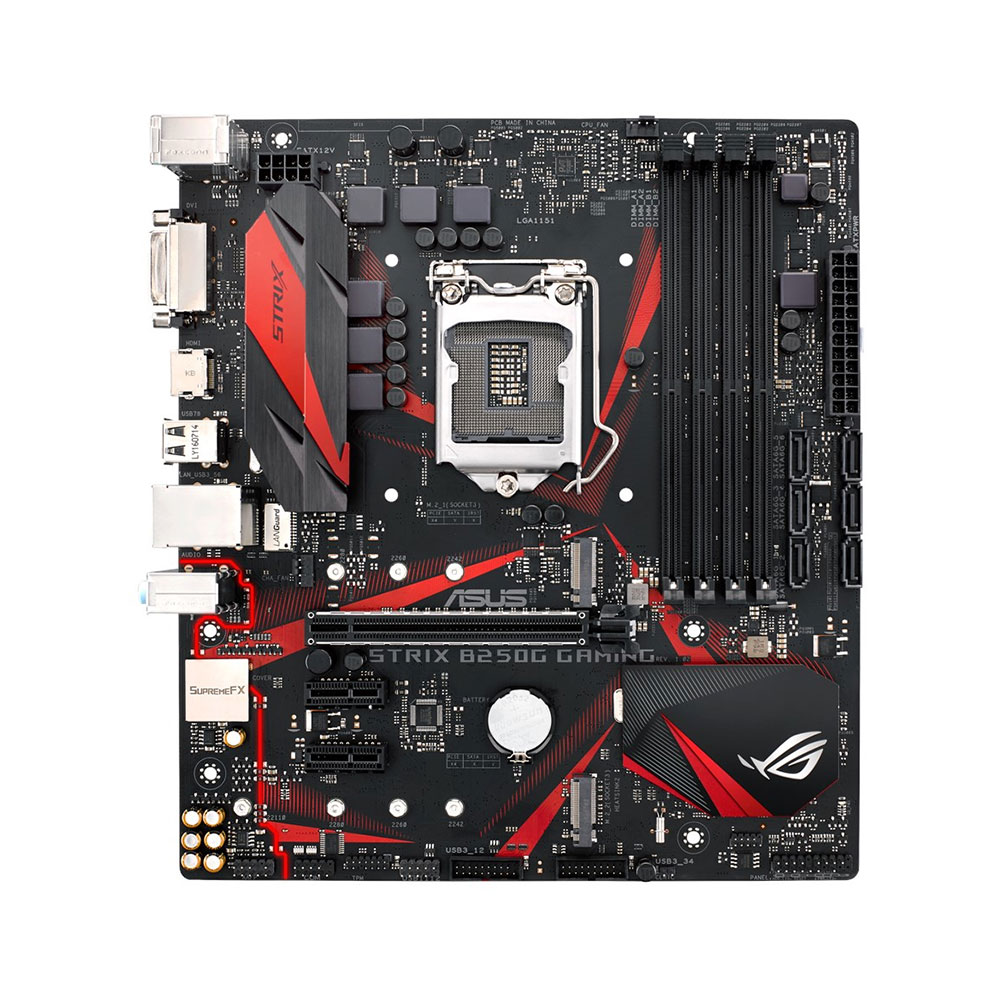 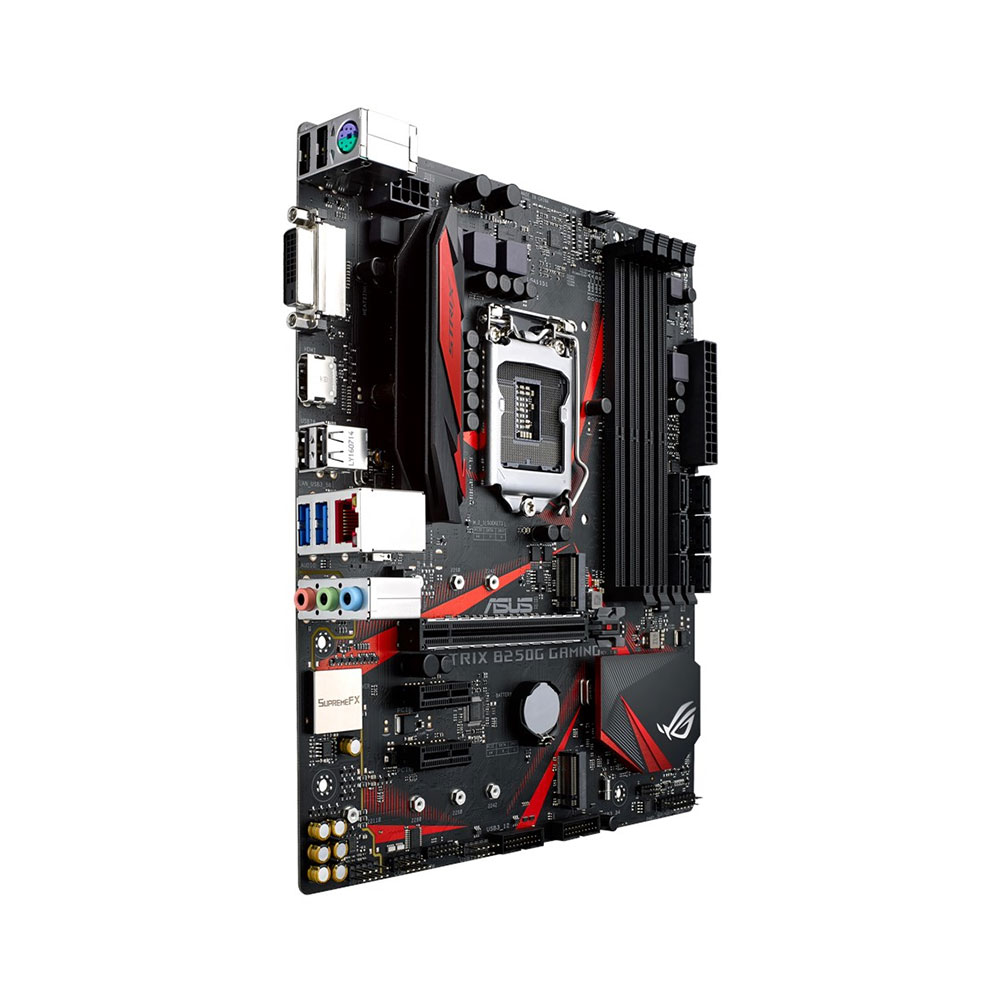 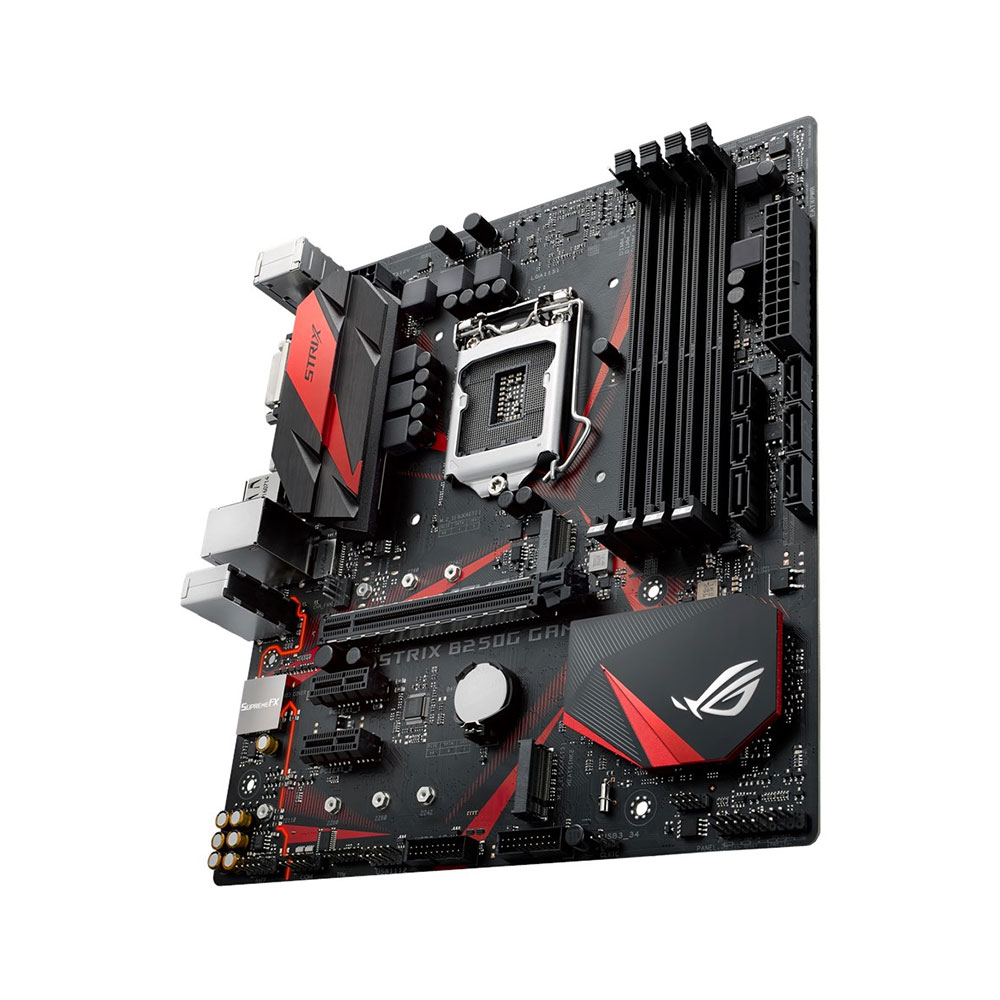 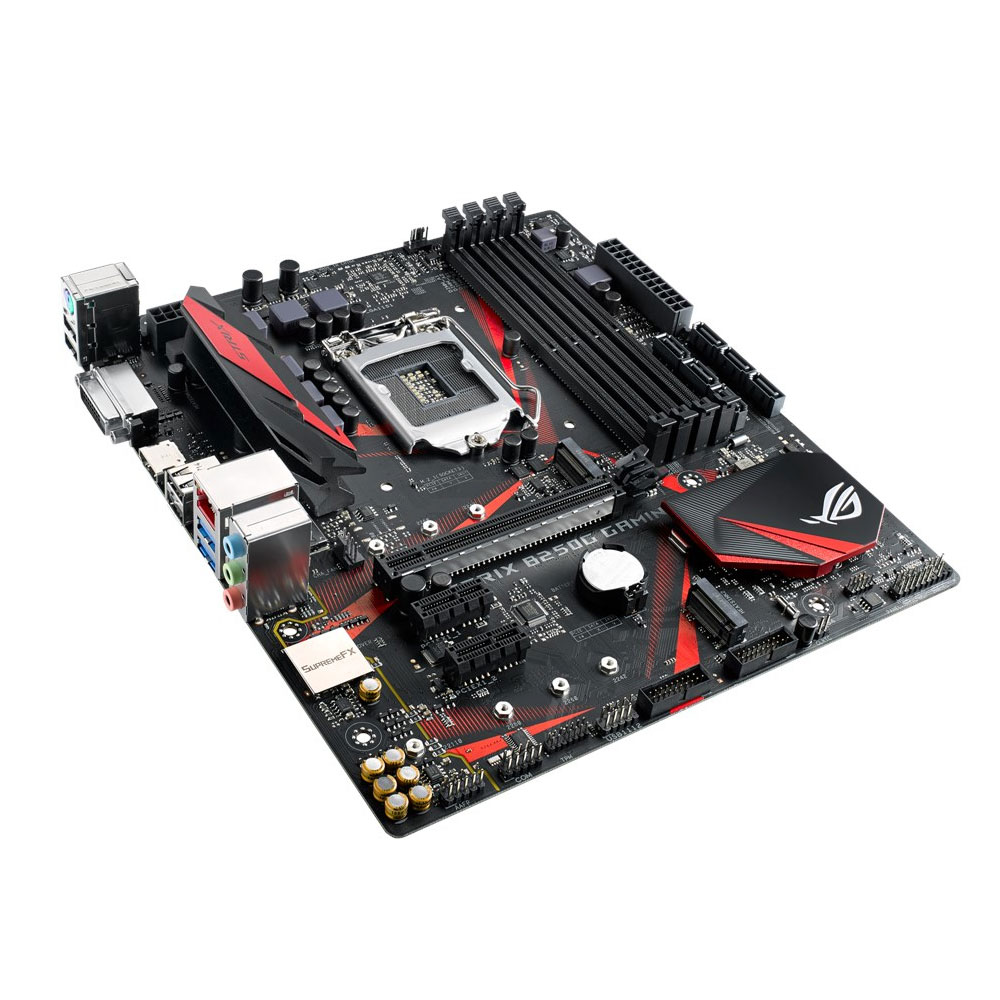 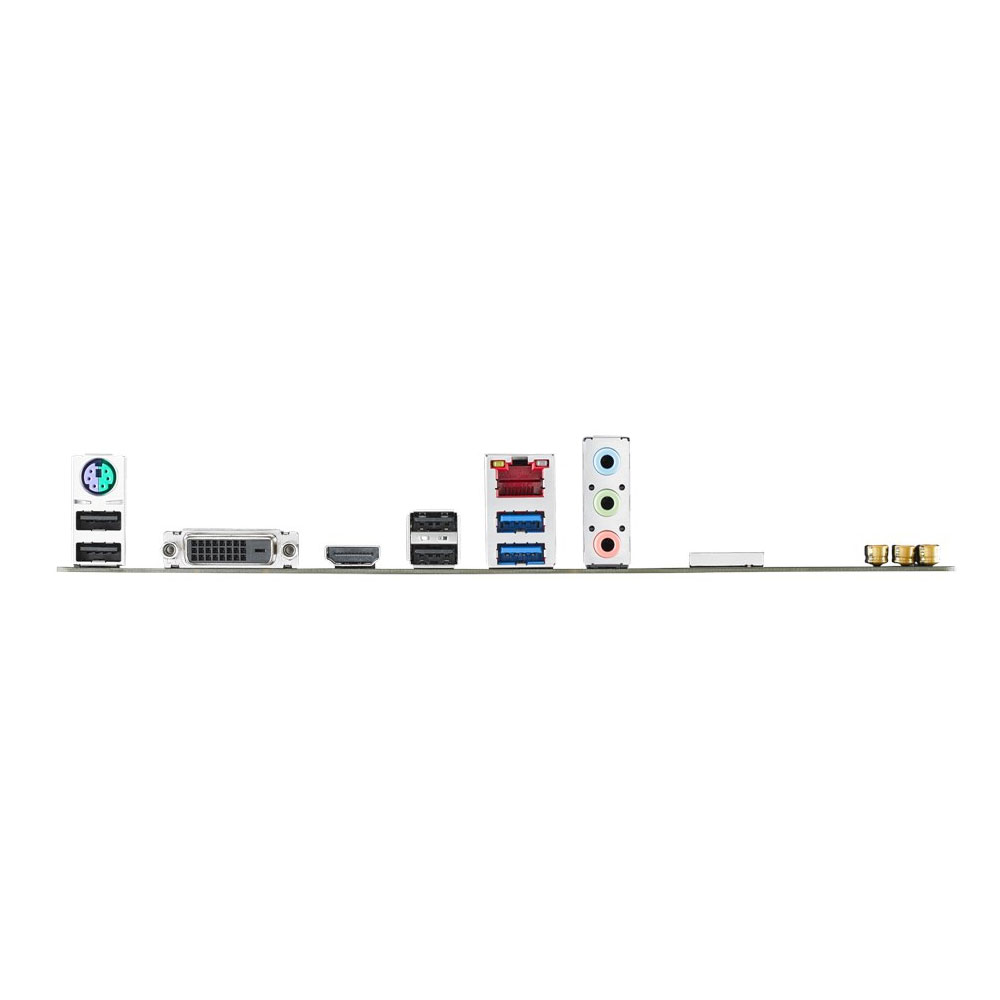