ROG Strix GL702 utilizes a 17-inch panel with 178° ultra-wide viewing angle technology so there's no color shift even when you're viewing it from extreme positions. Full HD or 4K UHD? The choice is yours.

ROG Strix GL702's NVIDIA® G-SYNC™ display technology eliminates the lag and frame rate stutter you usually encounter with V-Sync. NVIDIA® G-SYNC™ synchronizes the display's refresh rate with the GPU. This reduces lag, minimizes frame rate stutter, and eliminates visual tearing all without affecting system performance. What you do get is incredibly-smooth and stunning gameplay.

Filter out all ambient noise

The array microphones are designed to filter out ambient noise, which means that even if you're at a LAN party or some other loud environment, your voice is still clearly heard.

With a slick design, the built-in speakers are positioned so that you can make the most out of your audible gaming experience. 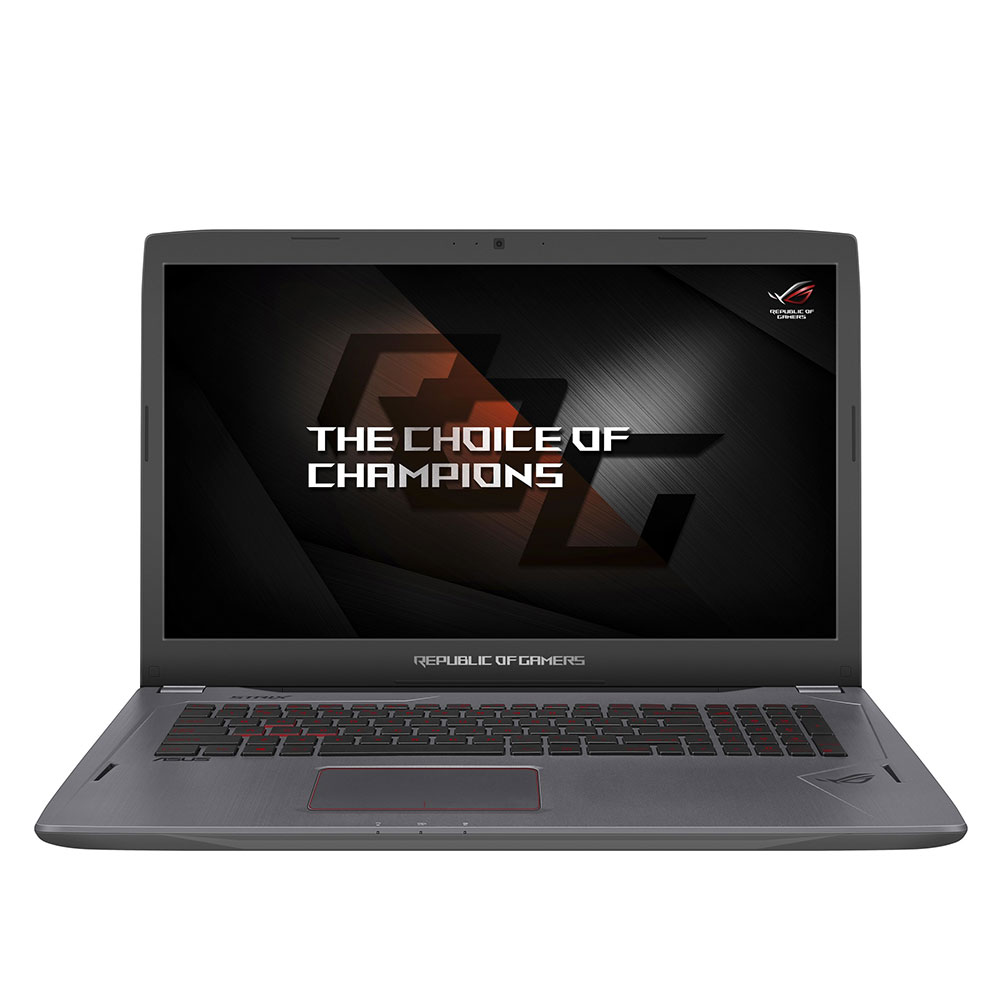 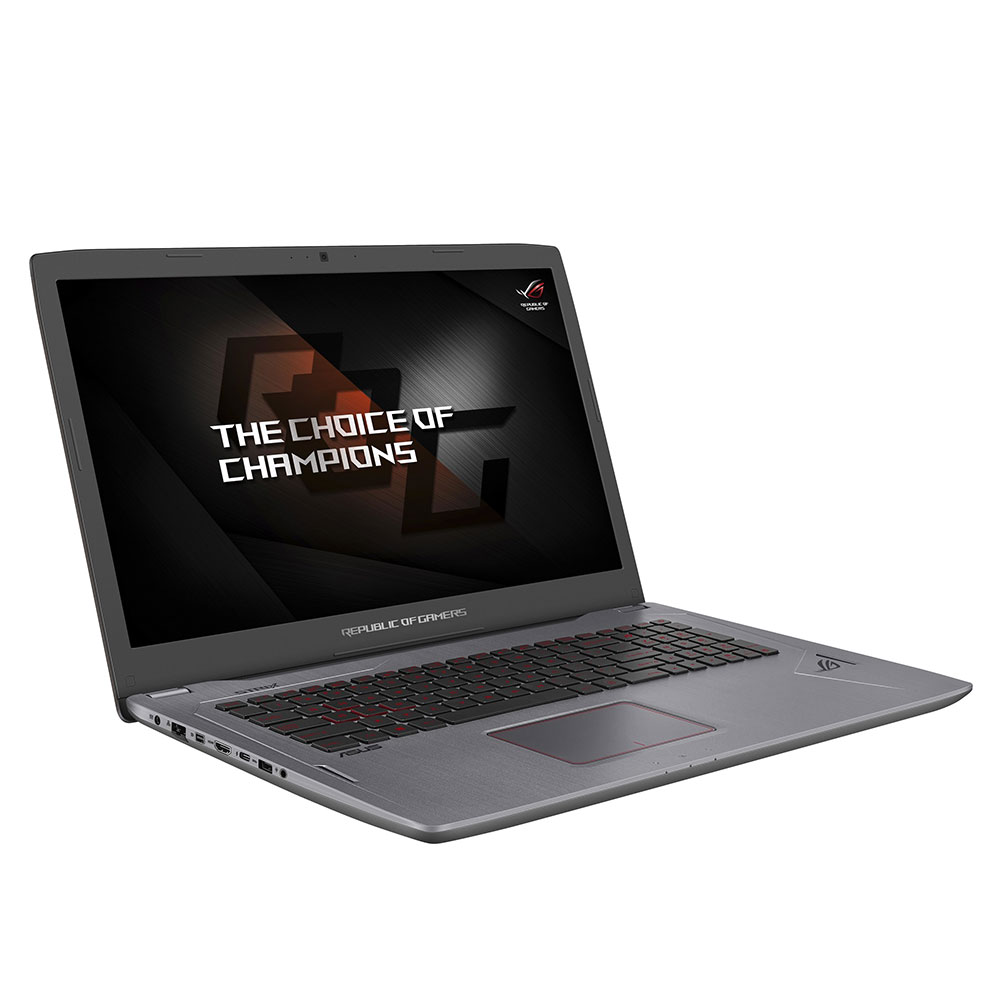 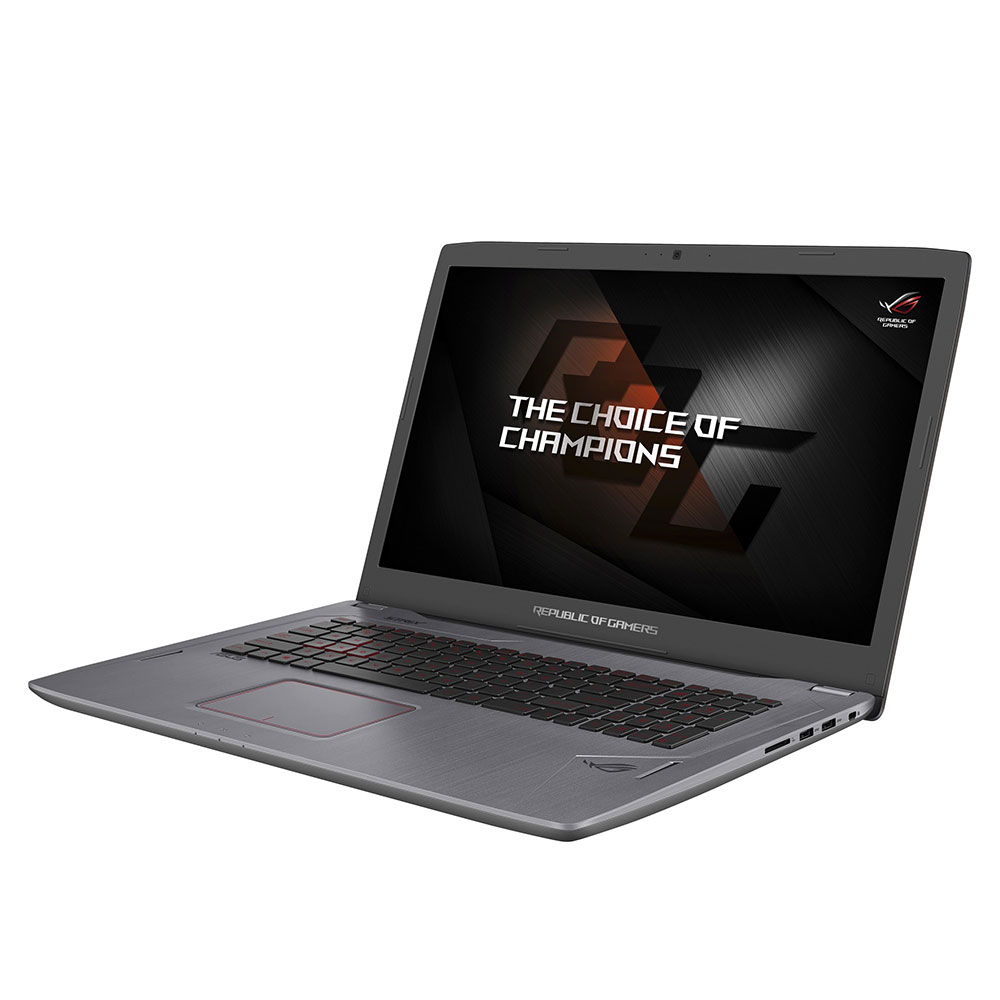 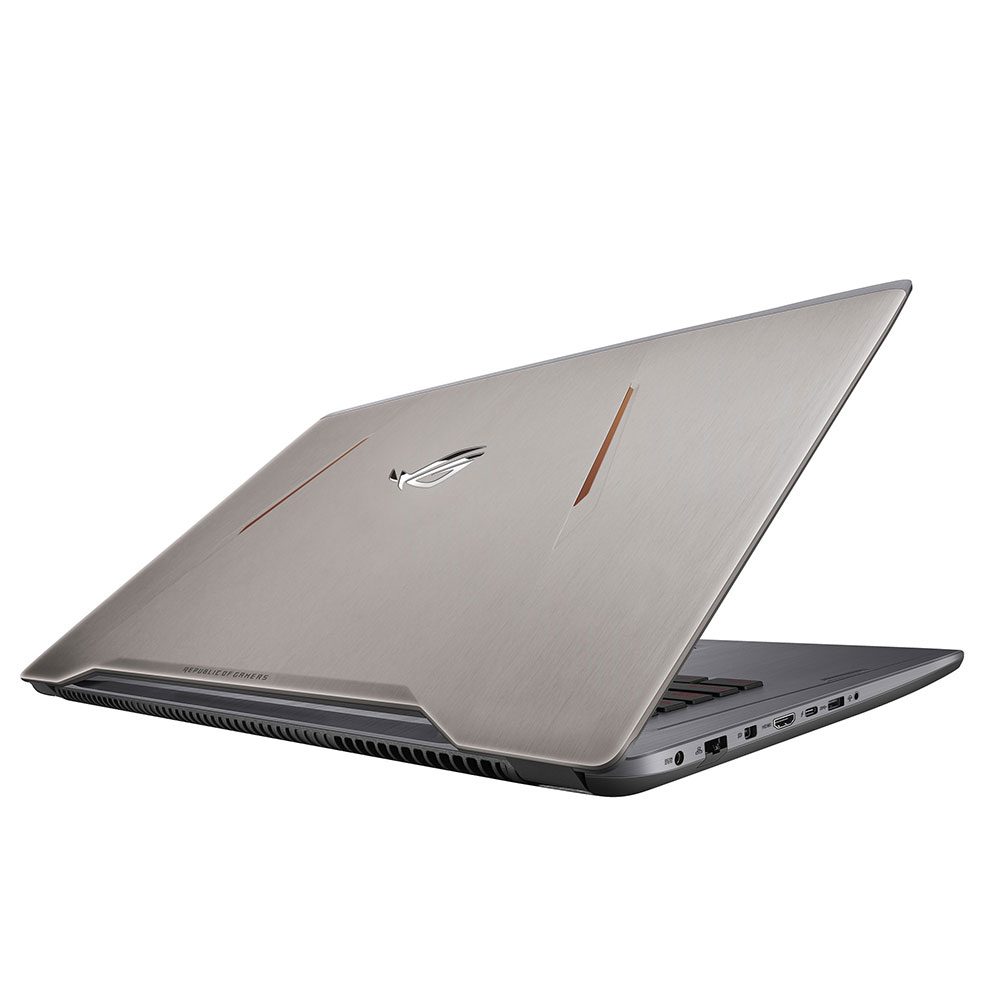 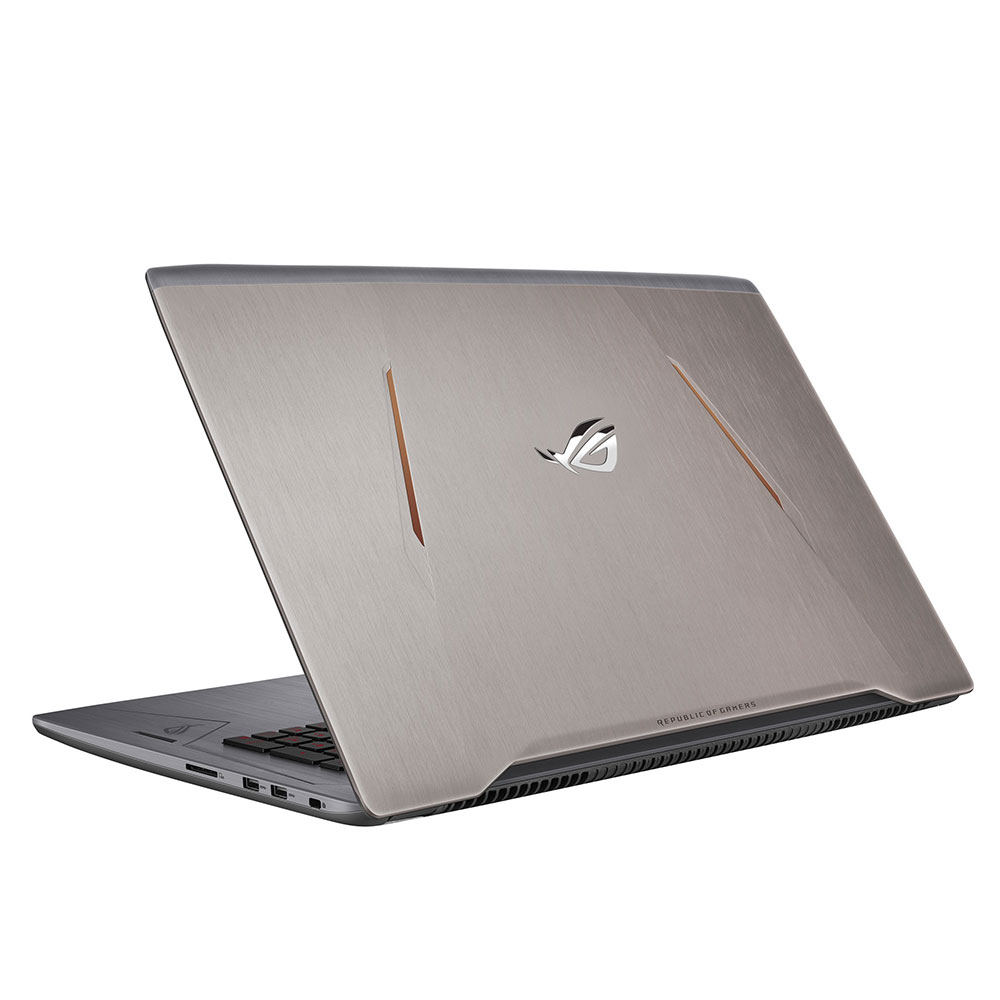 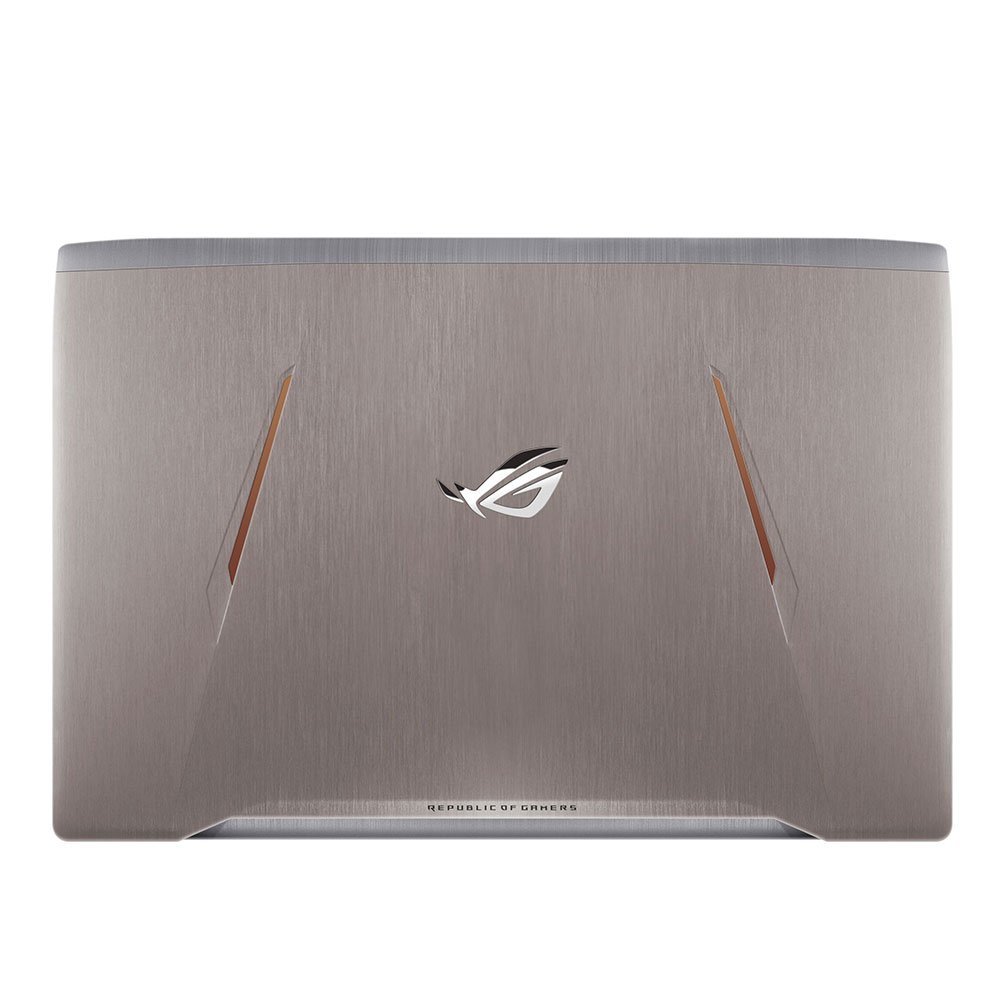