When gaming, GPU temperatures are often higher than CPU temps. However, chassis fans usually reference CPU temperatures only, which results in inefficient cooling of the system. For optimal thermal performance, ROG Strix GeForce® GTX 1050 graphics cards feature a 4-pin GPU-controlled header that can be connected to system fan for targeted supplemental cooling. 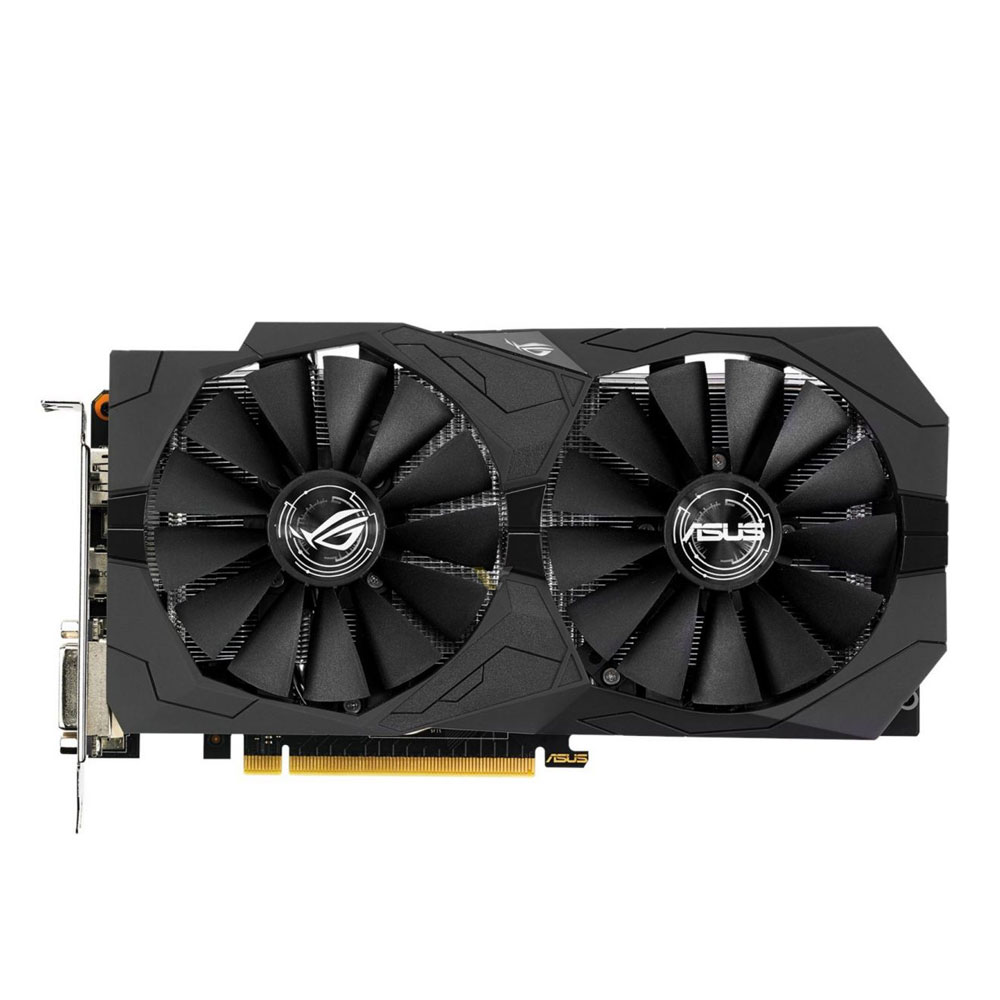 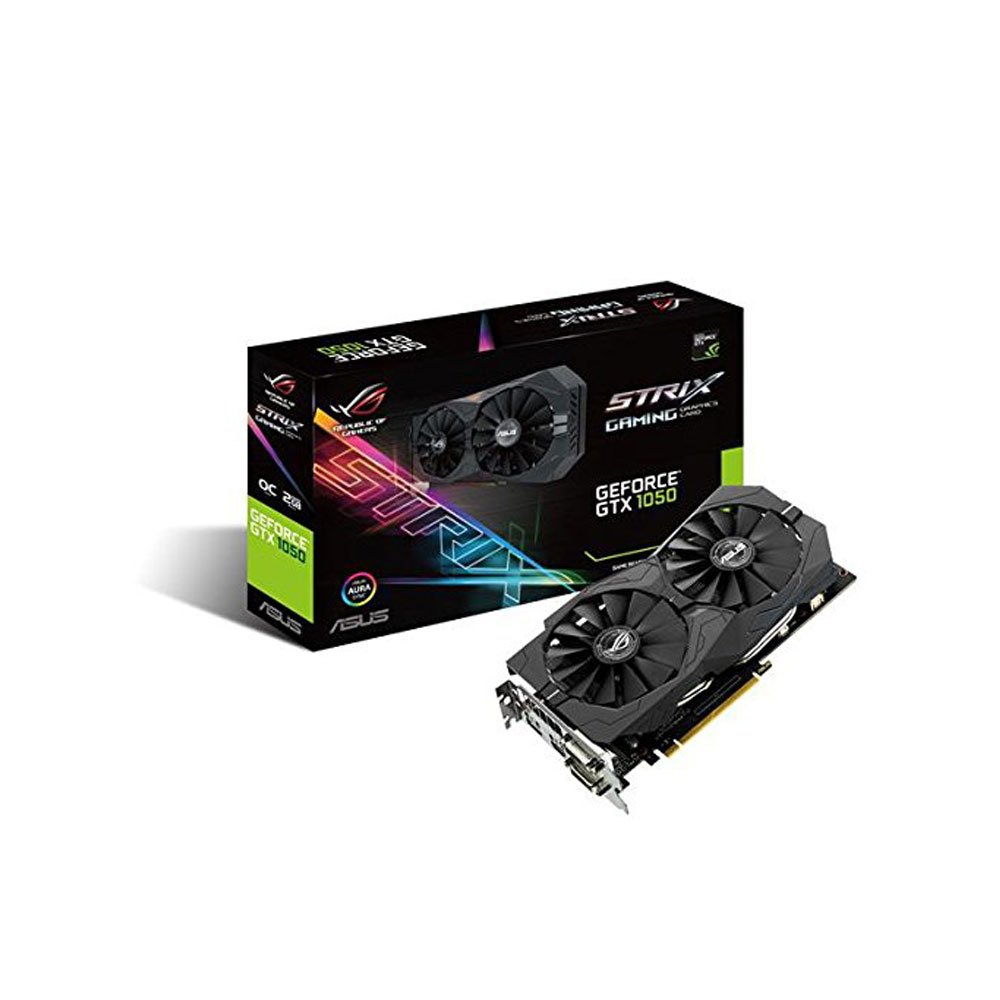 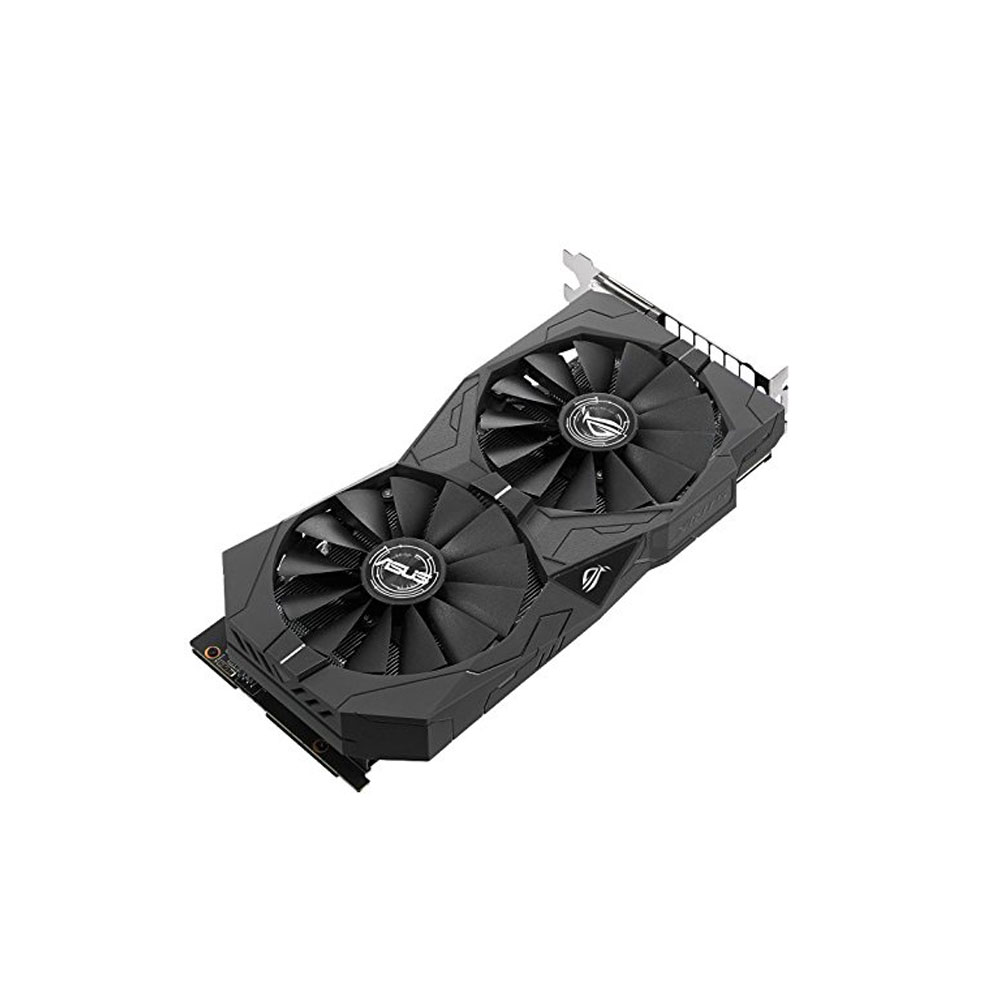 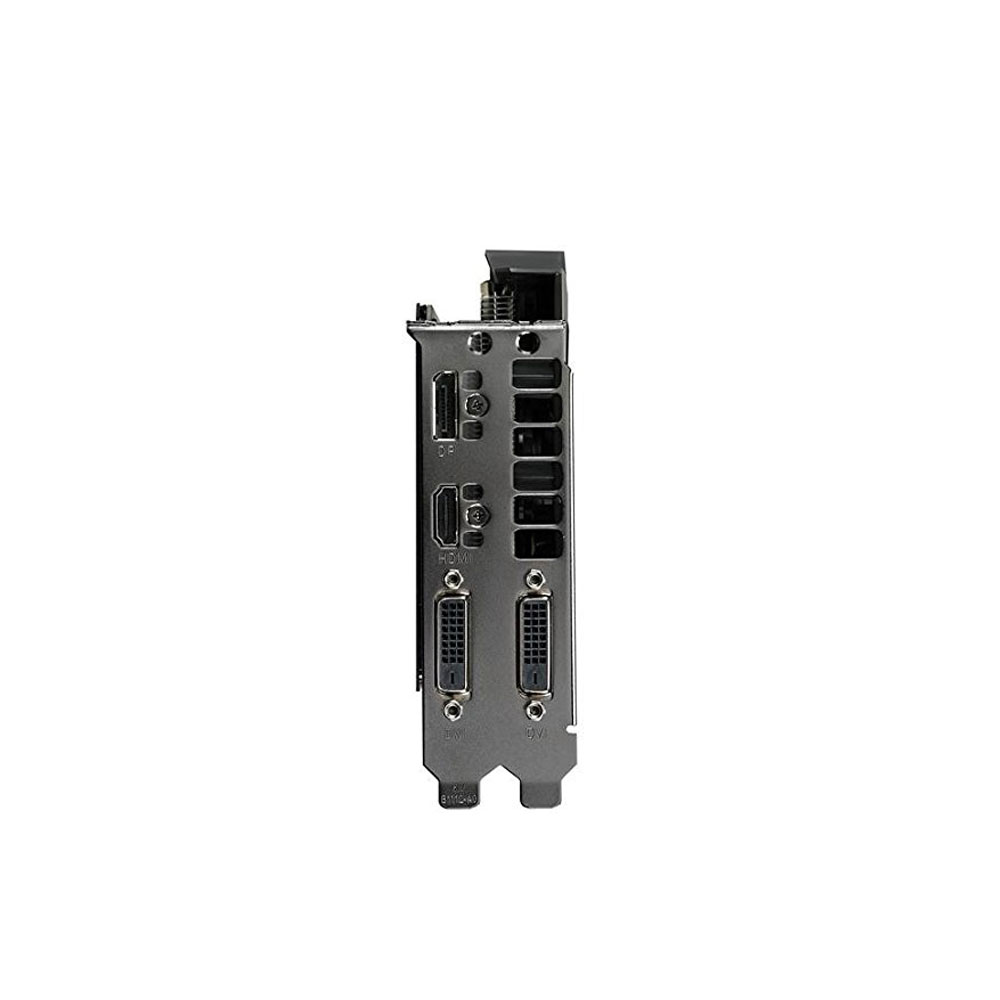