Intel®, the Intel® Logo, Intel® Inside, Intel® Core™, and Core™ Inside are trademarks of Intel® Corporation or its subsidiaries in the U.S. and/or other countries.

Hot on the heels of its groundbreaking predecessor, ROG Strix SCAR II brings you even more power and style for your FPS esports gaming. Boasting the worlds first 144Hz super-narrow-bezel display with an ultrafast 3ms gray-to-gray (GTG) response time for ultra-accurate targeting, Strix SCAR II has no equals! The fast-responding desktop-style keyboard with Overstroke technology ensures precision control of your armory, while the patented RangeBoost multi-antenna system guarantees ultra-reliable, wide-ranging Wi-Fi coverage. To give you an edge in the heat of battle, this powerful Windows 10 gaming laptop incorporates a HyperCool Pro thermal system: this delivers the extreme cooling needed to squeeze every last drop of performance out of its 8th Generation Intel® Core™ i7 processor and NVIDIA® GeForce® GTX 10-Series graphics. Upgrade your firepower with Strix SCAR II it's the ultimate weapon for the fiercest gunfights! 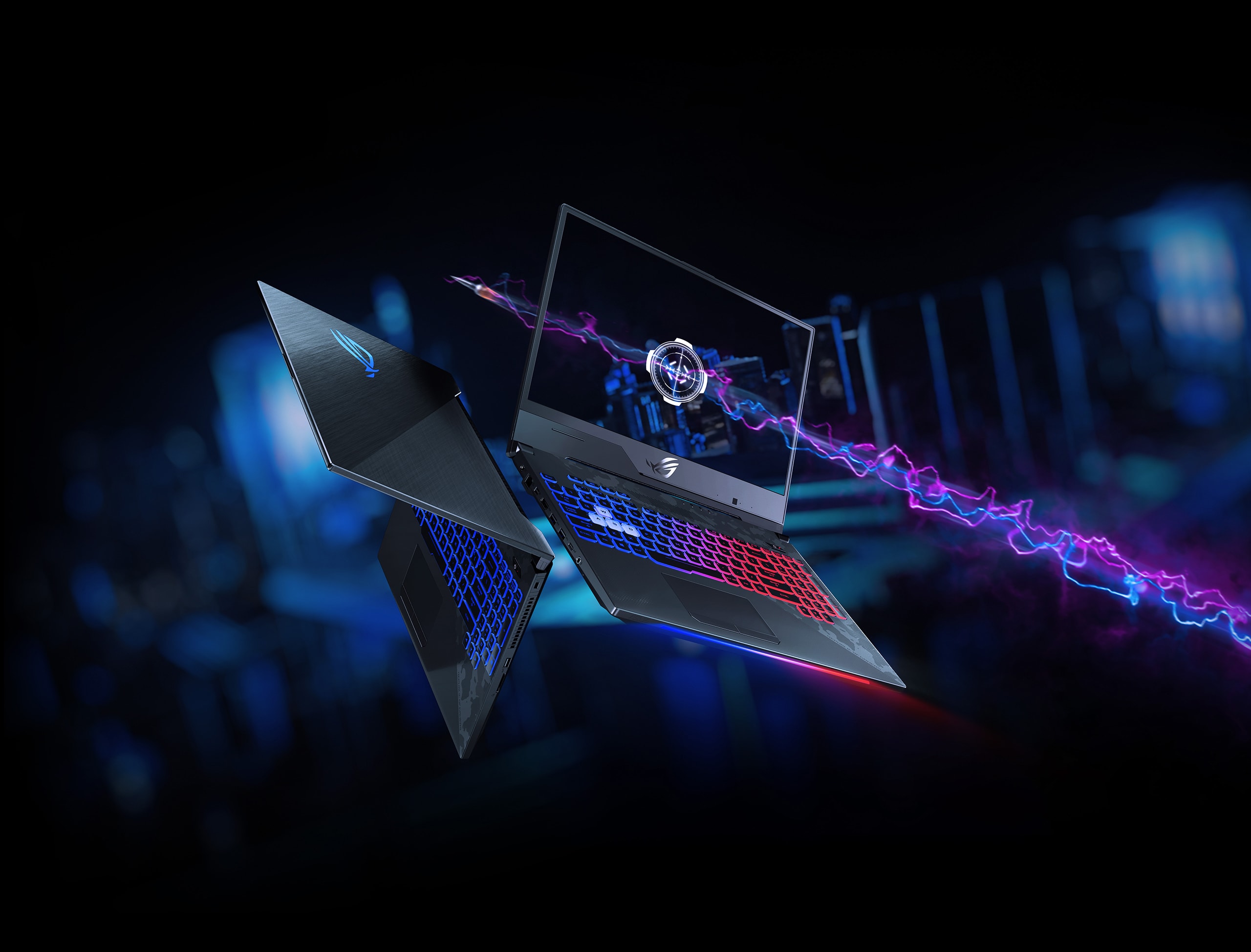 Strix SCAR II is armed to the teeth: its powered by up to the latest 8th Generation Intel® Core™ processor with up to 32GB of DDR4 2666MHz memory, and a choice of either NVIDIA® GeForce® GTX 1060 or GTX 1070 graphics. Storage isnt an issue, with up to a 256GB M.2 NVMe PCIe® 3.0 x4 SSD and a 1TB Seagate® FireCuda™ SSHD on offer. However you equip your Strix SCAR II, youre guaranteed combat-proven firepower to rule the game. 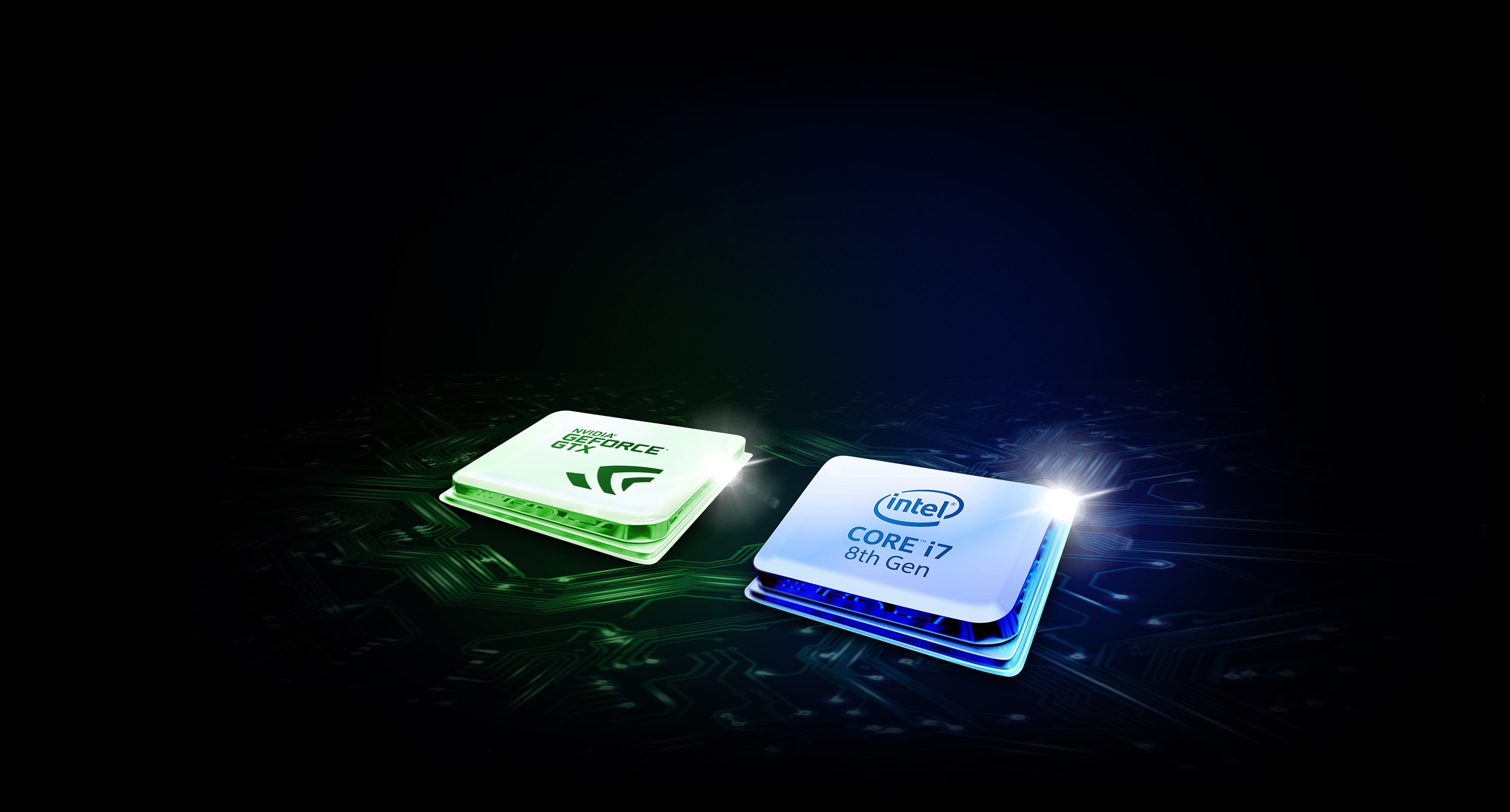 SET YOUR SIGHTS ON AN UPGRADE 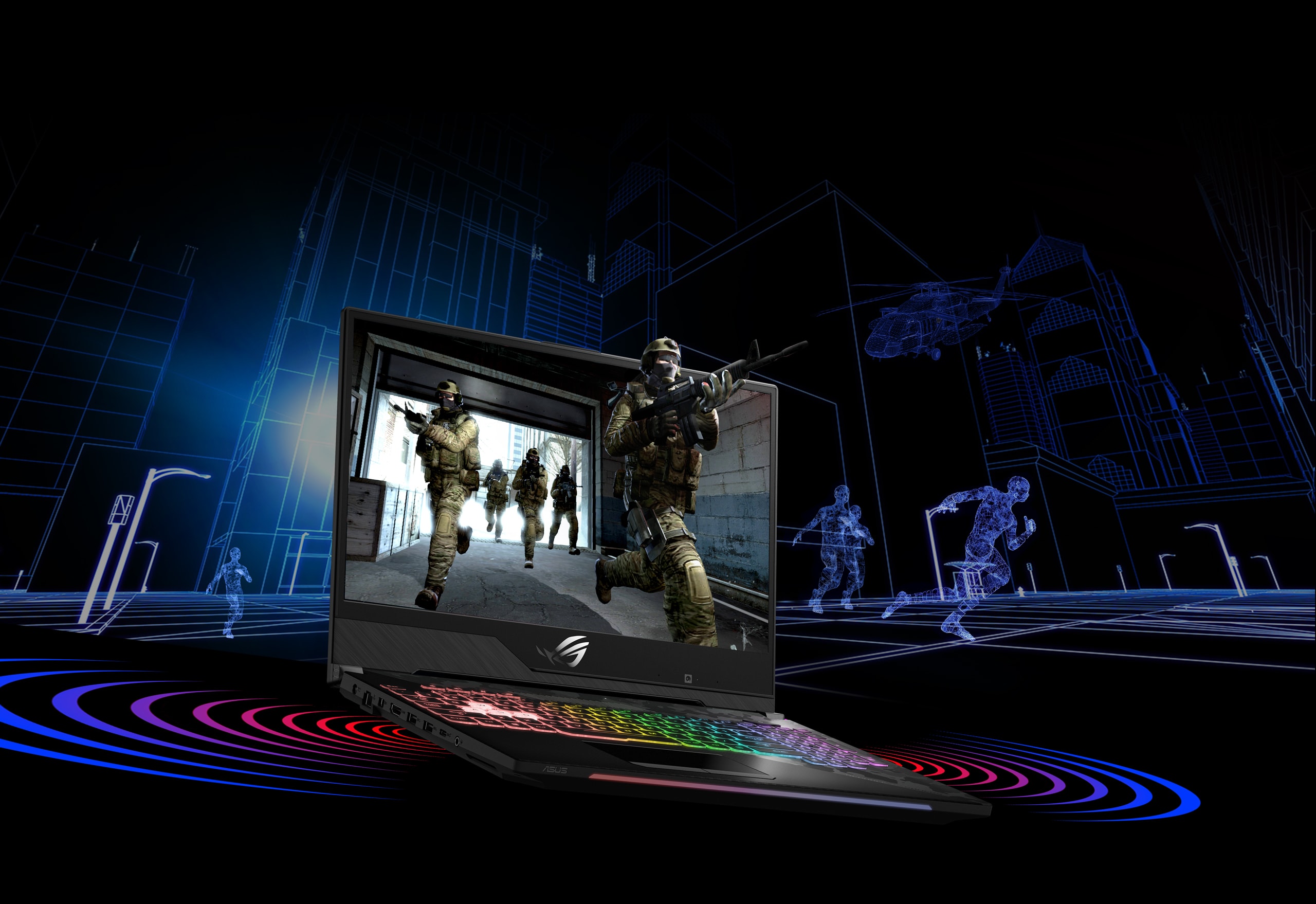 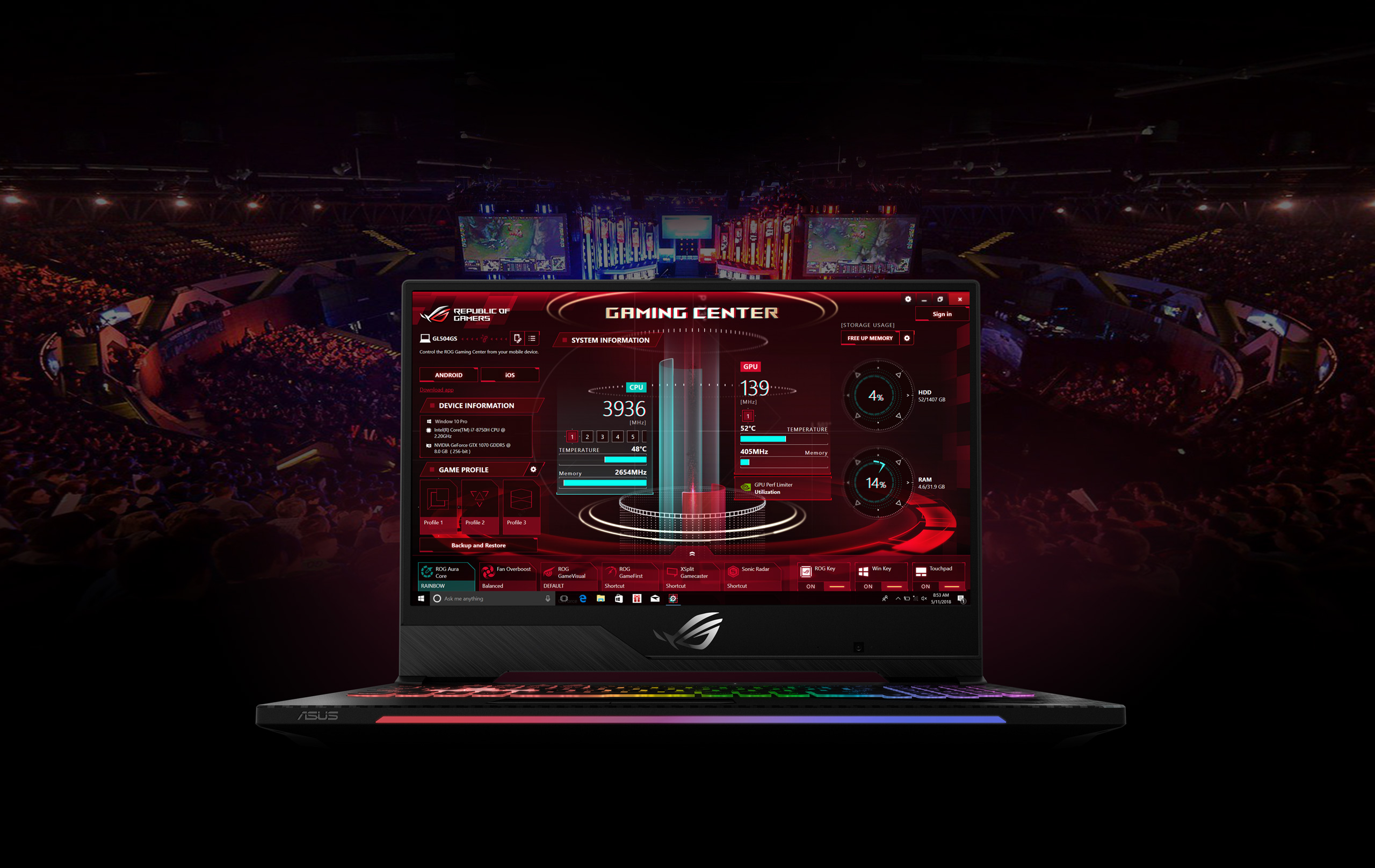